‘Stagflation is out, Goldilocks is in’: Jefferies’ chief financial economist says the economy will be ‘stronger for longer’—but only to a point 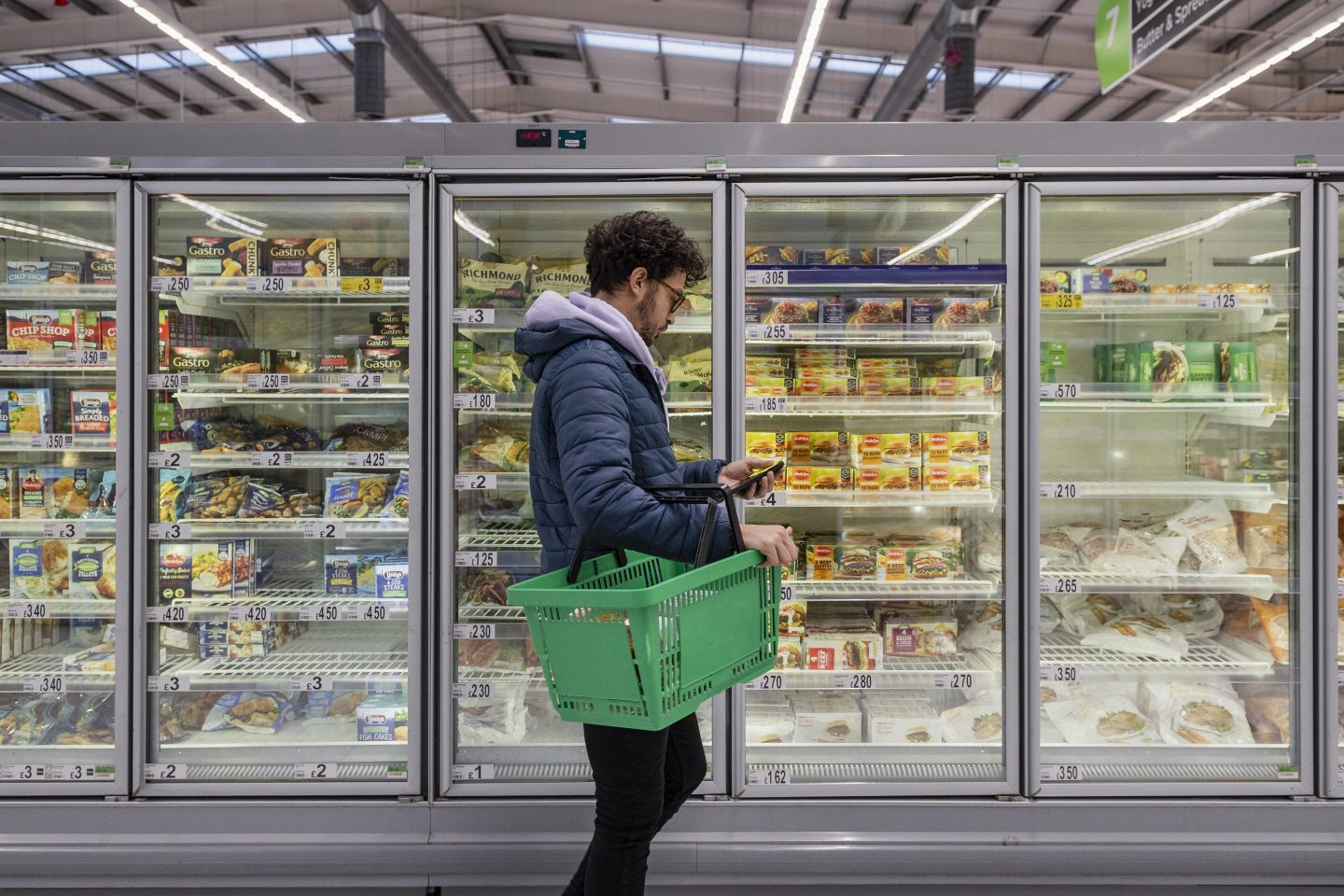 Wall Street economists have warned about the toxic combination of slowing economic growth and high inflation—also known as stagflation—for over a year now.

But on Monday, Jefferies’ chief financial economist, Aneta Markowska, argued that the U.S. will avoid a 1970s stagflation rerun over the coming quarters.

“It’s time to scrap the recession narrative and replace it with ‘stronger for longer.’ Stagflation is out, Goldilocks is in,” she wrote in a research note.

Inflation, as measured by the consumer price index (CPI), moved to a fresh four-decade high of 9.1% in June, but Markowska believes falling commodity prices and healing supply chains will help to reduce sky-high consumer prices over the next three to six months.

That should “set the stage” for a rebound in consumer spending, causing real gross domestic product (GDP) to rise over 3% in the third quarter, she said. That would be quite the turnaround after GDP contracted in the first and second quarters, leaving many to question whether the U.S. is already in the midst of a recession.

Markowska went on to argue that this week’s CPI data will show that June was the peak for U.S. inflation, meaning the Federal Reserve will be able to slow the pace of its aggressive interest rate hikes through the end of the year. The central bank has raised rates four times this year in an attempt to reduce elevated consumer prices, including an outsize 75-basis-point hike in July. And most economists expect the rate hikes will continue.

Markowska agrees that the Fed will be forced to continue raising rates, but said it won’t need to be as aggressive as many on Wall Street anticipate.

Still, she noted that core inflation, which excludes volatile food and energy prices, will likely remain elevated into 2023. Even as airfare and used car prices—which drove inflation during the pandemic—begin to decline, Markowska says there are forces that will keep core inflation above the Fed’s 2% target rate for some time.

“We believe there is a persistent component to inflation from housing and labor shortages, which will not be resolved soon,” she said. “We expect these two forces to put a floor under core CPI around 4%.”

In an interview with Fortune, Markowska also warned that the U.S. economy will see a recession as the Fed continues its fight against sticky core inflation, just not anytime soon.

“I don’t buy this idea that a recession is imminent, but I do think a recession is inevitable,” she said. “It will be the price that we’ll have to pay, at some point, to get back to 2% inflation. But I don’t think it’s right around the corner.”

Markowska also said the recent drop in commodity prices and inflation expectations isn’t a result of the Fed’s interest rate hikes, as central bank policies usually require some time to impact the economy. Until that impact kicks in, and corporate profit margins take a big hit, a U.S. recession is unlikely. But that doesn’t mean it won’t come.

Markowska said the Fed will be forced to raise interest rates to a point where unemployment rises significantly in 2023 if it hopes to reduce core inflation to near its target level. That will likely spark a recession.

“I think that in order to get that sticky component of inflation down, they [the Fed] have to create slack in the labor market, they really have to push up the unemployment rate. And frankly, I don’t think a 4% unemployment is high enough,” she said, adding that the Fed may be forced to push the unemployment rate toward 6% or 7% to truly defeat inflation.

For investors, that means the current rally in stocks is a “bear market trap,” but investment returns over the next few months could be better than expected.

“I think ultimately, this will be a bear market trap,” she said. “But again, I don’t think it’s [the rally] going to end tomorrow, because we still have at least two to three months’ worth of very good data ahead…so it could be an even bigger bear market rally than most people think.”