With inflation a key midterm issue, Americans’ fear of rising prices drops at a record pace 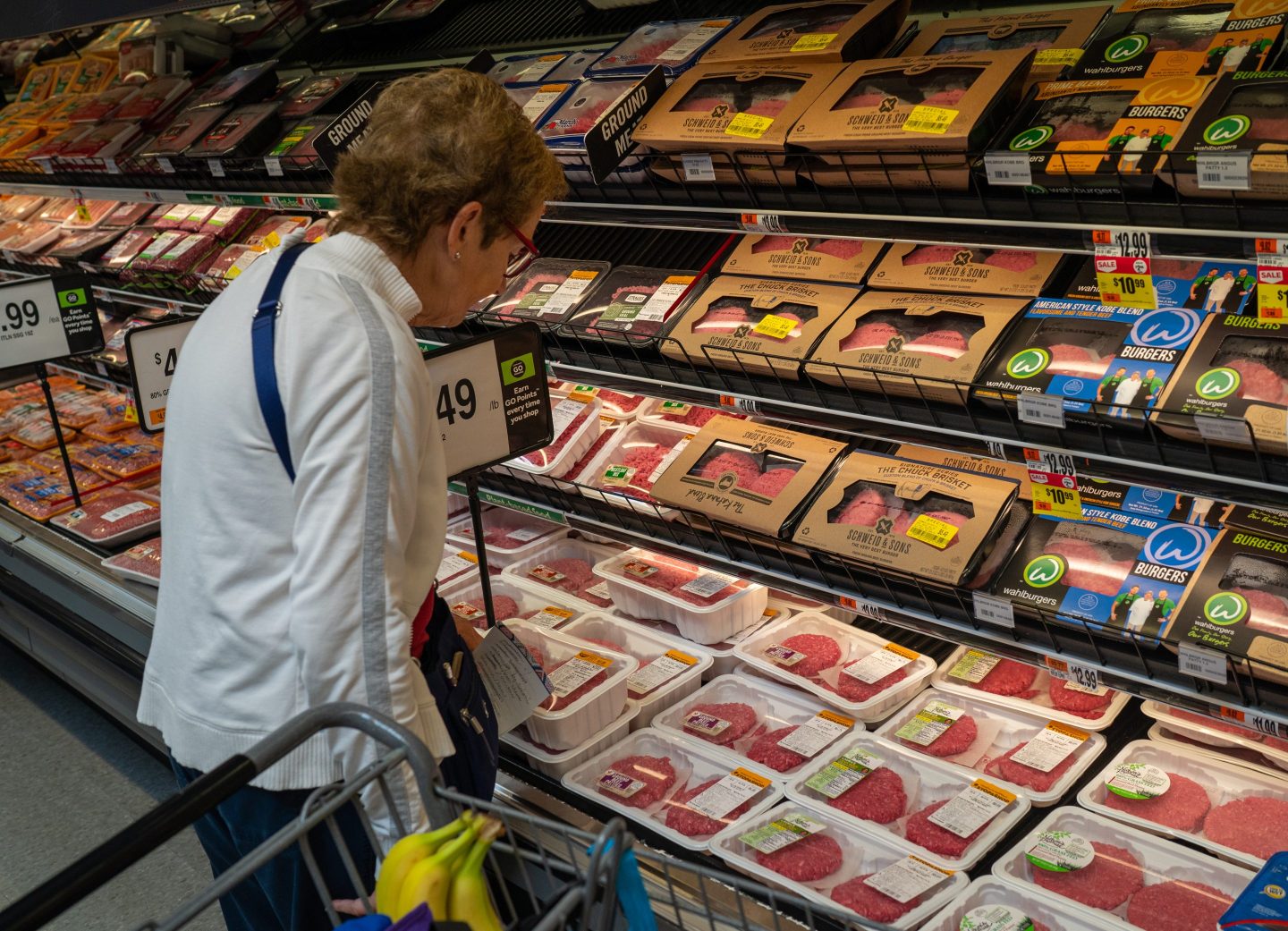 For Democrats facing election in the upcoming midterms, inflation is a political thorn that digs into consumers’ budgets despite a concerted federal effort to combat the problem. New data shows that those efforts might finally be paying off.

On Monday, the Federal Reserve Bank of New York released its most recent Survey of Consumer Expectations, which outlines how consumers anticipate prices to fluctuate in both the near-term and distant future. The survey showed its largest ever drop in inflation expectations since it began keeping track in 2013, signaling that consumers are starting to feel a bit more hopeful about the economy.

Those expectations, in turn, could help bolster Democrats during the upcoming midterm elections in November. In recent months, President Joe Biden’s economic approval rating has fallen in various polls as Americans grapple with higher prices.

The new Fed survey, which represents data from July, shows that consumers anticipate inflation to persist at 6.2% over the next year—down significantly from 6.8% in June.

The downward trend holds steady for longer-term expectations as well. Consumers anticipate inflation to run at 3.2% over the next three years, down from 3.6% in June, according to the survey, and 2.3% over the next five years—down from 2.8%.

The Survey of Consumer Expectations is nationally representative, consisting of a rotating panel of about 1,300 “household heads.” Those household heads participate in the panel for up to a year before cycling off, allowing for a data set that reflects changes in consumer expectations and behavior for the same individuals over time.

The survey’s results for July are significant, as inflation expectations are widely considered to have a direct impact on actual inflation numbers. When consumers and businesses both anticipate high inflation, there’s an increased chance of the economy entering a “wage-price” spiral, with businesses setting higher prices and workers demanding higher wages as a result.

The cyclical phenomenon, which occurred during the period of stagflation in the late 1970s, is famously hard to control.

In July, the Bureau of Labor Statistics revealed that inflation had reached a four-decade high of 9.1% year over year in June, up from the previous peak of 8.6% in May. In response to persistent inflation, the Federal Reserve has instituted several interest rate hikes to try and combat it. Its two most recent rate hikes—75 basis points in June and July—were the bank’s largest since 1994.

That record inflation has been widespread across sectors, according to the Bureau of Labor Statistics, and most prominent in energy and food. Those sectors have proven especially difficult to control as the economy continues to recover from the pandemic and Russia’s invasion of Ukraine disrupts global energy markets.

For much of the summer, energy prices have been a particular pain point for U.S. consumers, with the price of a gallon of gas reaching an average of nearly $5 in June.

Beyond inflation, the survey also measured expectations with regard to job prospects and earnings growth. The perceived probability of losing your job in the next 12 months, according to the survey, declined slightly from 11.9% to 11.8%—a level still significantly lower than it was before the pandemic. In February 2020, the perceived possibility of losing your job was 13.8%.

The data follows last week’s most recent jobs report from the Bureau of Labor Statistics that showed the U.S. economy added 528,000 jobs in July, surpassing analysts’ expectations, with unemployment dipping to a record low of 3.5%.