The stock market hates the fact it’s so easy for you to get a job right now. Here’s why 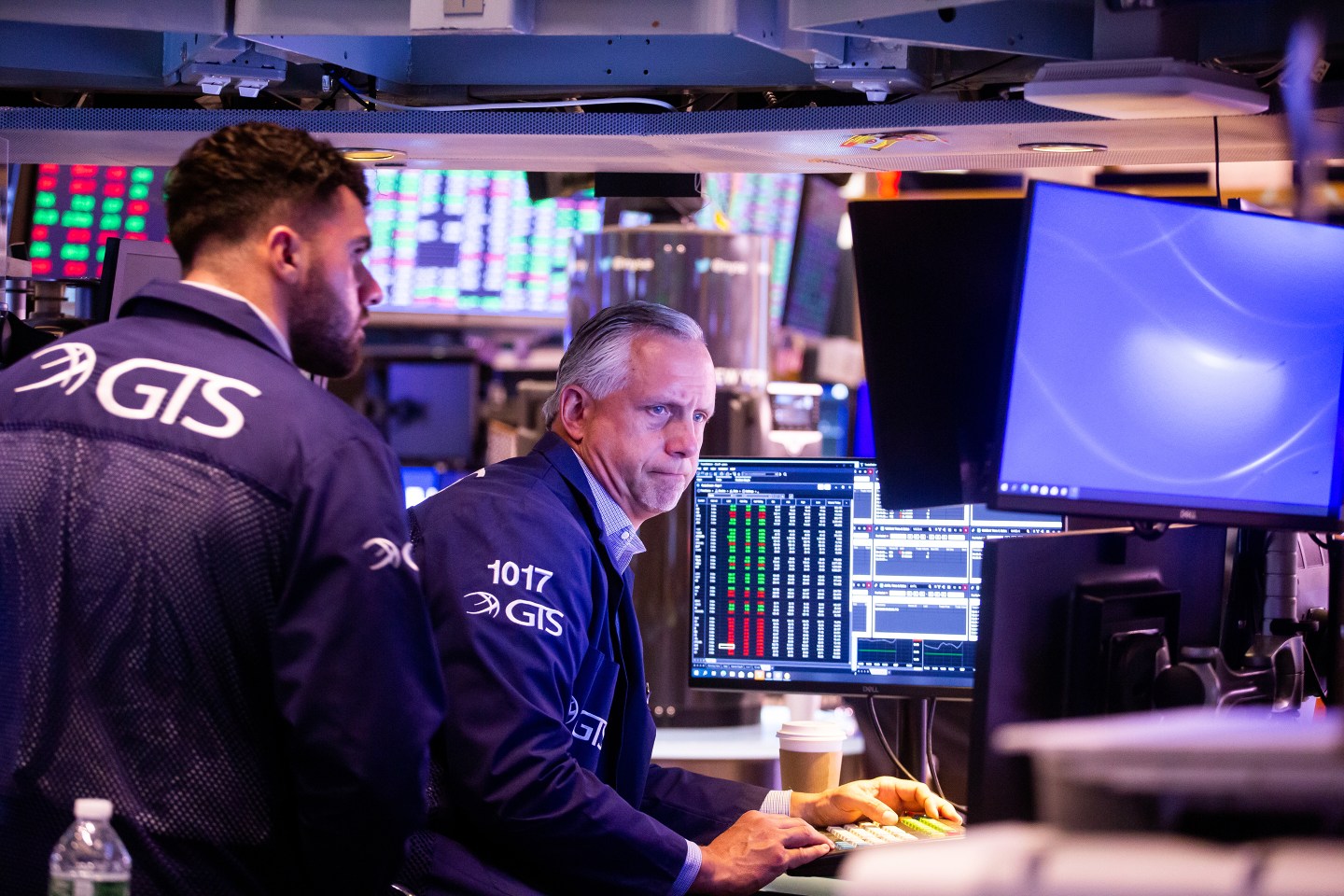 When news broke last month that the U.S. economy had shrunk for the second consecutive quarter, many doomsayers anticipated the official announcement of a recession to follow shortly after.

That announcement never came, however, proving that the process of identifying a recession is more complicated than relying on the commonly accepted two-quarter definition. But that hasn’t stopped the gloomy prognosticators from predicting a downturn. For example: the world’s richest man said this week, again, that a recession is coming soon.

Another thing that happened today that complicated the recession picture even more: the Bureau of Labor Statistics revealed that the economy produced a ton of jobs last month, and that unemployment is down yet again.

But the good news for job-seekers wasn’t welcomed by Wall Street. Here’s how a glowing report for Main Street was bad news for Wall Street, the latest chapter in the eternal reminder that the stock market is not the economy.

Can job growth be bad?

The Bureau of Labor Statistics released its most recent jobs report Friday, showing that the U.S. economy added 528,000 jobs in July, beating out analysts’ expectations of more moderate growth. At the same time, unemployment dropped to 3.5%—a level not seen since immediately before the pandemic.

But to Wall Street, robust job growth is a signal that the Federal Reserve has yet to adequately get record inflation under control, and signals there may be further interest rate increases this year.

“As [Federal Reserve] chairman Jerome Powell and his colleagues continue to judge the job market as hot, that stays on the side of the ledger compelling them to continue to raise interest rates,” said Mark Hamrick, senior economic analyst at Bankrate, in comments shared with Fortune.

Several major stock indexes promptly sank on the jobs news. The S&P 500 dropped 0.1%, while the Nasdaq Composite, whose stocks are more sensitive to interest rate increases, fell 0.2%. Stock futures also slipped with the report, indicating that investors expect prices to continue to fall.

There are other stress signals in the market. Ten-year U.S. government bond yields jumped to 2.85% with the announcement of the jobs report, after closing at 2.67% on Thursday. But yields on two-year bonds jumped higher, to 3.24% from 3.04%. That means that the yield curve, which is a line that plots the interest rates of government bonds, inverted even more than it already had, which is typically a signal of a recession.

Other economists agree that the jobs report will likely be viewed as a cause for concern as it relates to inflation.

“What normally is good news for the economy, e.g., more people employed and earning a paycheck, has become a symbol of concern as inflation continues to remain above the Fed’s target,” said Eugenio Aleman, chief economist of financial firm Raymond James, in comments shared with Fortune. “This report is not good for markets because this means that the Fed will have to continue with its tightening campaign in order to slow down growth in employment and the economy.”

Inflation, which economists once hoped was transitory, has proven to be anything but. In June, it reached a four-decade high of 9.1%, with high prices spread across different consumer sectors.

As a result, the Fed has instituted several hikes to its baseline interest rate. The first, of 25 basis points, came in March, followed by a 50-point hike in May. In June and July, the bank instituted 75-basis-points hikes—its largest since 1994.The Federal Open Markets Committee, which convenes to enact monetary policy, does not meet in August, and would announce another potential hike in late September.