Elon Musk is doubling down on his recession forecasts, but sees some relief from inflation on the horizon 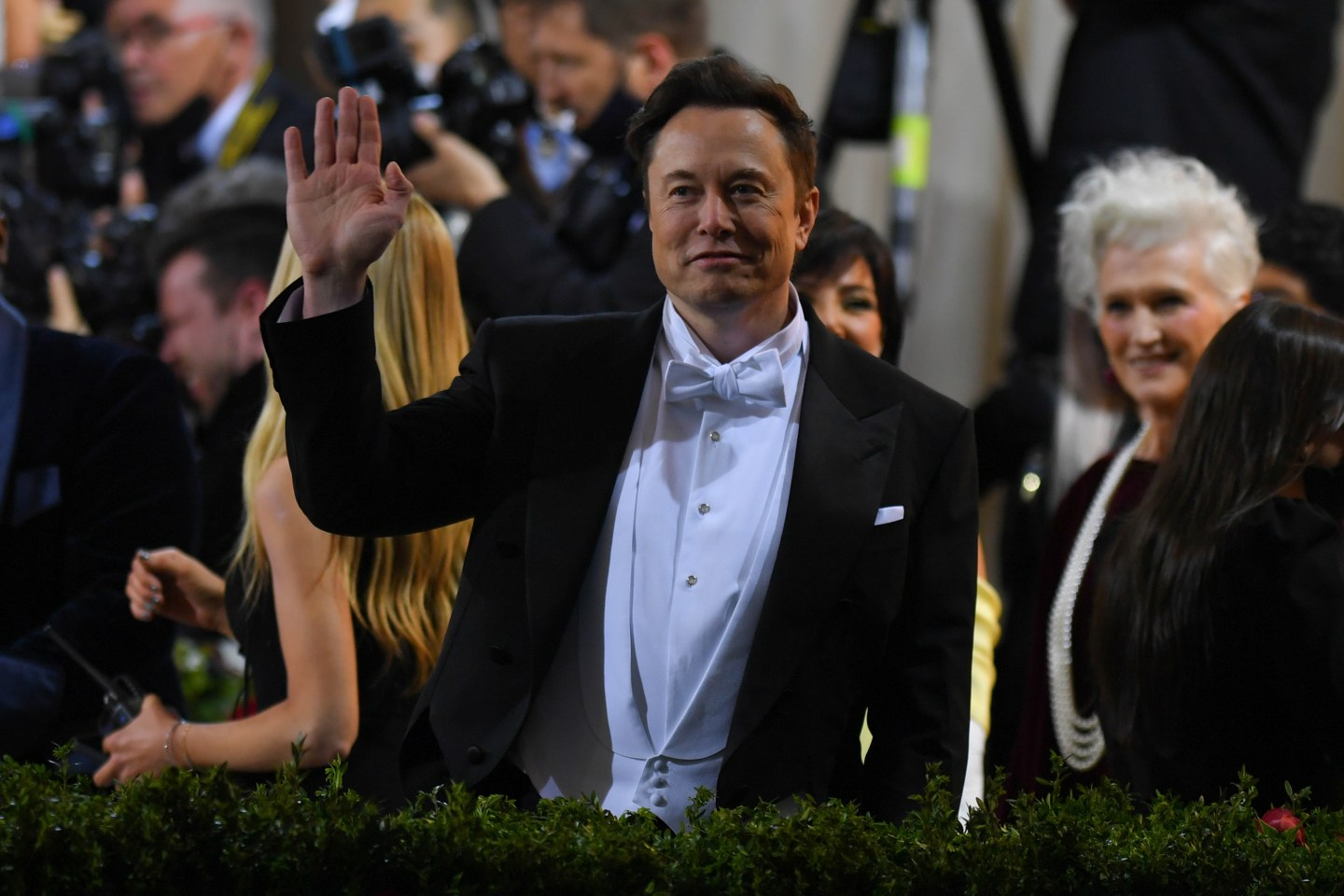 Elon Musk has doubled down on his claims that a U.S. recession is inevitable and will last for the next year and a half, but the world’s richest man is starting to see some macroeconomic snags resolve themselves.

Musk has an unwavering view on the U.S. economic outlook and the chances of a recession, based on his comments at this week’s annual Tesla shareholder meeting.

“We will have a recession; I think it will be a relatively mild recession,” Musk told shareholders at the meeting. “I would guess it is a mild recession for 18 months or something like that. That would be my best guess right now.”

Musk’s comments echo an earlier recession forecast from the Tesla CEO in May, when he told attendees at Miami’s All-In Summit that the U.S. was “probably” already in a recession that could conceivably last into the end of next year.

“These things pass, and then there will be boom times again,” Musk said. “It’ll probably be some tough going for, I don’t know, a year, maybe 12 to 18 months.”

Musk optimistic about ‘record-breaking second half of 2022’

But despite the predictions of an imminent economic downturn, Musk was also highly optimistic about Tesla’s forecasted performance for the next several years, telling shareholders to expect a “record-breaking second half of 2022” for the company and expressing hope that Tesla could reach 20 million vehicle deliveries by the end of the decade.

Tesla had been closing in on 3 million cumulative vehicle sales this month—a milestone Musk claimed the company had already surpassed—after delivering 1 million cars in 2021 alone, and posting record profits earlier this year.

Musk said that the 20 million car sales goal would likely require 12 factories total to be in operation, with each producing up to 2 million vehicles a year. Tesla currently operates six factories located across the U.S., Europe, and China.

Musk said that the strong outlook for the rest of the year and into 2023 was in part due to evidence that inflation in the country—which is currently running at a 40-year high—may be starting to subside.

“Making macroeconomic prognostications is a recipe for disaster, but my guess is that we are past peak inflation,” Musk said, adding that prices for around half of the commodities that go into manufacturing Teslas are “trending down six months from now.”

Musk said that he predicts inflation will “drop rapidly” in the near future, although he emphasized that his views were “total speculation,” and the situation could yet change.

Last month, during Tesla’s quarterly earnings call with investors, Musk said that he sees inflation beginning to “decline towards the end of this year,” and that the company was “certainly seeing prices of commodities trending lower.”

Tesla has raised prices for several of its models sold in the U.S. market this summer, largely owing to rising costs for raw materials and supply-chain disruptions.

Musk did not indicate during the shareholder meeting whether Tesla prices would begin trending downward, although he did give an update on prices for Tesla’s long-awaited Cybertruck model.

The electric pickup vehicle is expected to hit the market next year after numerous delays, but buyers should not expect prices to match what was initially promised at the vehicle’s 2019 unveiling.

Musk said that “a lot has changed” since then, and cited inflation as a primary reason behind expected higher prices for the highly anticipated model.