Elon Musk says if he were to guess, ‘inflation will decline towards the end of this year.’ But that doesn’t mean Tesla will lower car prices just yet 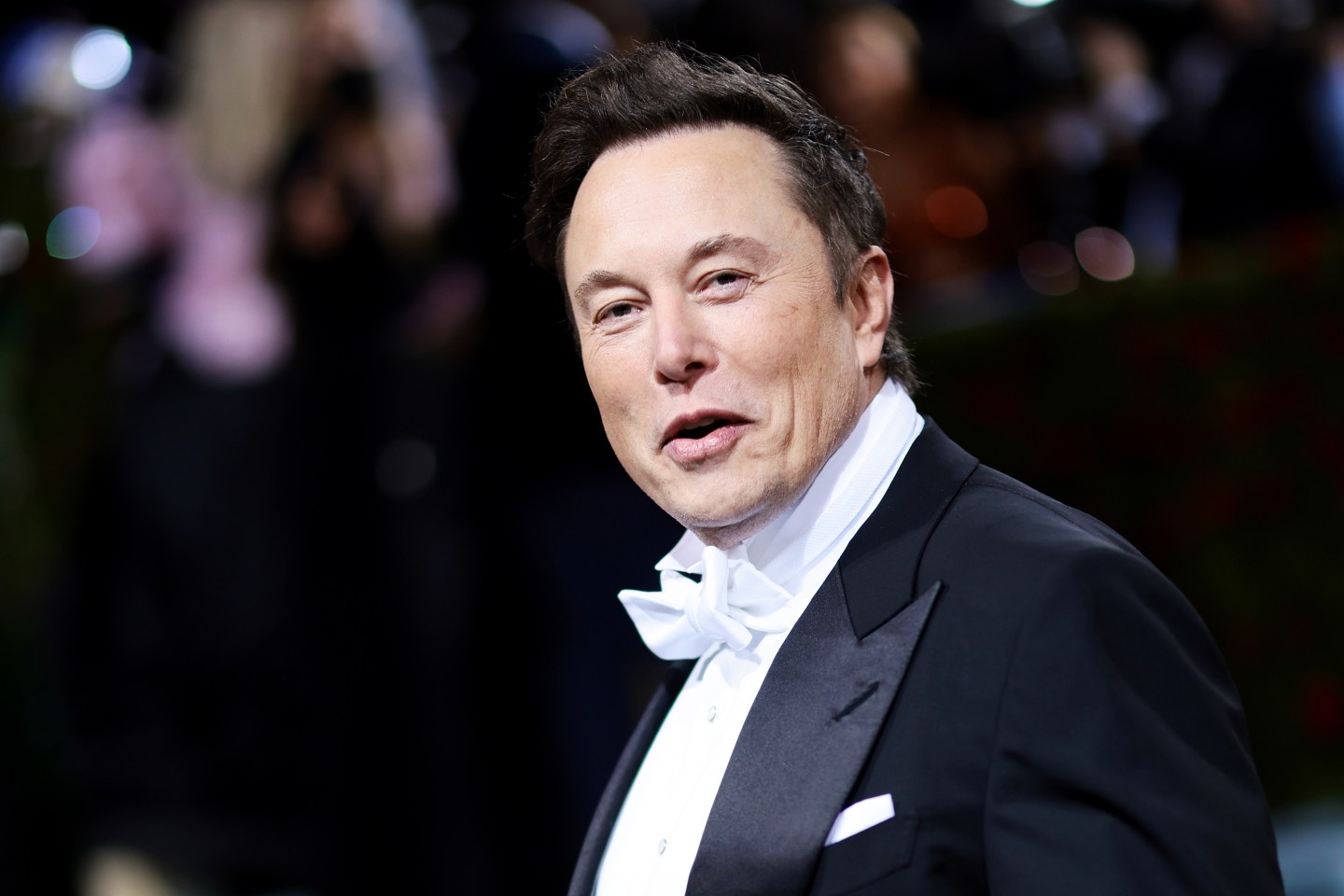 The world’s richest man says inflation may have peaked.

“If I were to guess, and I would take this with a grain of salt, I think inflation will decline towards the end of this year,” Elon Musk said Wednesday on Tesla’s earnings call. “We are certainly seeing prices of commodities trending lower.”

Inflation is at a four-decade high, hitting an annual rate of 9.1% in June, despite the Federal Reserve increasing interest rates in an effort to cool the economy. The rise in prices of gasoline and consumer goods has hit Americans so hard that many say it’s among the biggest problems the country is facing.

Gas prices have slowly dropped over the past month to a current national average of around $4.40 a gallon. It’s a considerable shift for their peak of $5.00 a gallon in June, which was an 11.2% increase from the month before.

Amid record high inflation, Tesla has hiked prices on its cars in the U.S. and China, raising the base price of its Model Y long-range from $62,990 to $65,990 in June, Reuters reported. The Tesla CEO has tweeted that 2021 was a “supply-chain nightmare.”

“When or if we see indications that the inflation rate is declining, then we would not need to increase our car prices,” Musk said. “It’s possible that there could be a slight decrease in car prices. But this is fundamentally dependent on macroeconomic inflation. It’s not something we control.”

His sentiment echoes a thought he shared last week after being asked on Twitter if Tesla has any plans to lower the prices of its cars.

“If inflation calms down, we can lower prices for cars,” Musk wrote.