Stagflation is here, even if recession isn’t yet, top economist Mohamed El-Erian says 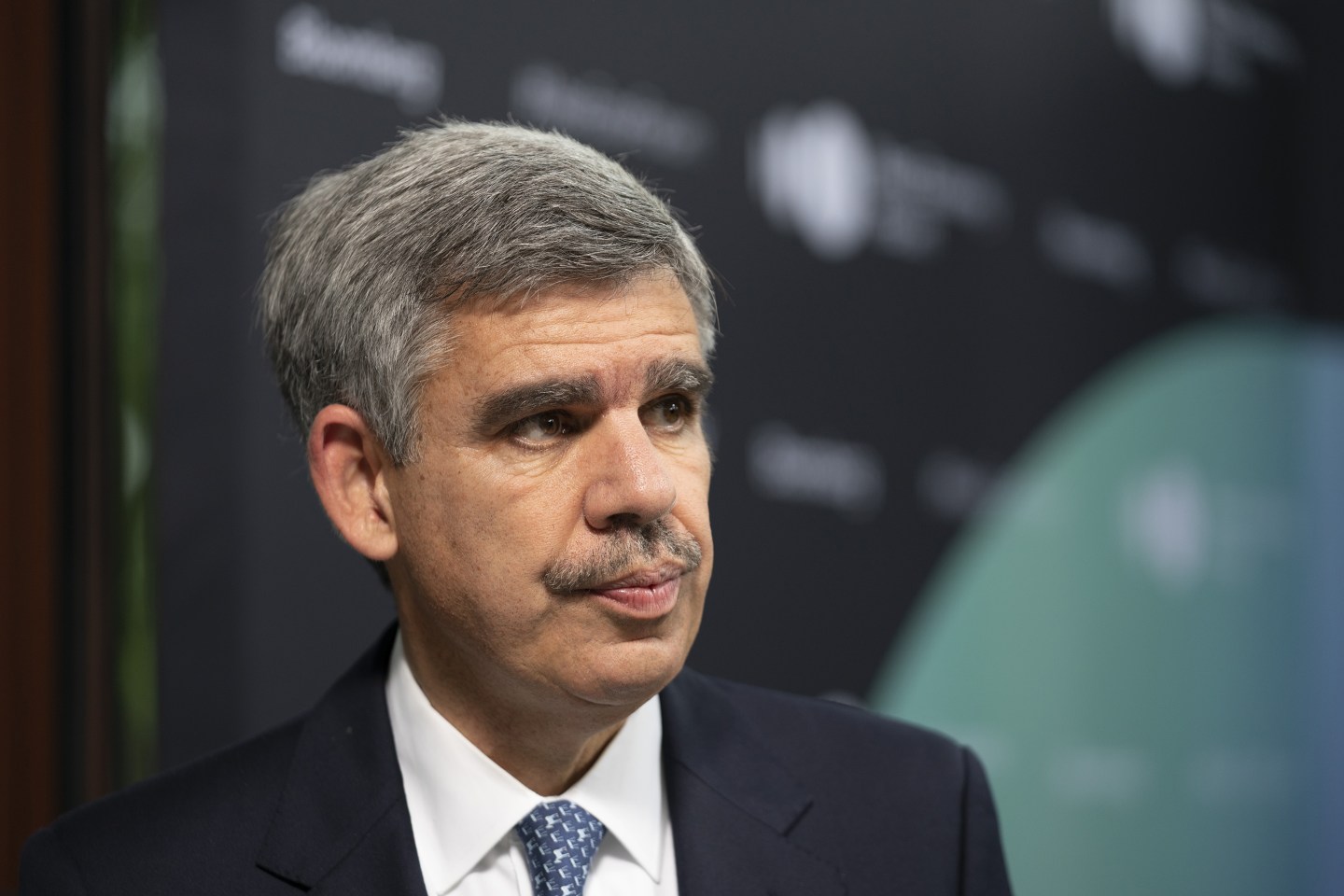 The U.S. may or may not see a recession in the next year or two, top economists contend.

But one thing is certain: Stagflation is real, and it’s here in the U.S.

That’s what Mohamed El-Erian, economist and president of Queens’ College at Cambridge University, told Yahoo Finance in a recent interview.

“The baseline is stagflation, what we are experiencing now—inflation high, growth slowing down,” he said. “The balance of risk has shifted significantly in favor of…recession.”

The probability of a “soft landing” for the U.S. economy has “declined significantly” due to multiple Federal Reserve mistakes, El-Erain said, adding that the Fed didn’t respond fast enough to inflation.

“Unfortunately, it’s uncomfortably possible that the Fed is going to slam on the brakes and push us into recession,” he said, adding that the Fed has “low credibility” and is “consistently late.”

It’s a combination of economic stagnation and high inflation, with the added struggle of increased unemployment, Veronika Dolar, an economist at State University of New York at Old Westbury and visiting professor at Stony Brook University in New York City, recently told The Conversation.

“Each measure tells its own important story about how the economy is doing,” Dolar said. “GDP—or the total output of all goods and services produced—shows us what the broader economy is doing, unemployment tells us about the job situation, and inflation measures the movement of prices.”

“But their stories also overlap,” she continued. “And unfortunately, they usually don’t all tell us good news at the same time.”

“So, normally there is some good news and some bad news. But with stagflation, there is no good news,” she said.