American Express knows a recession is coming. But they’re running the business for recovery 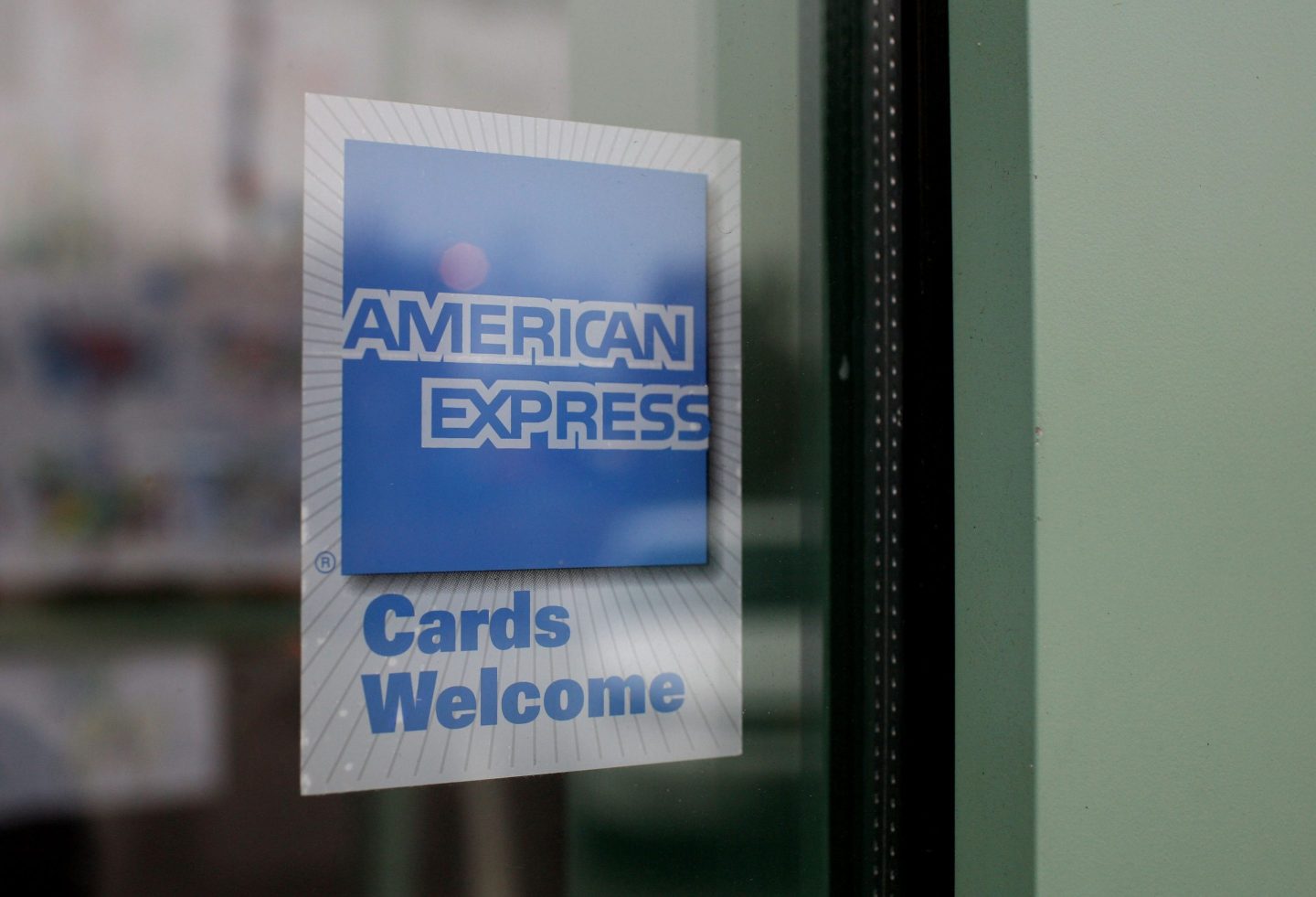 As experts continue to debate whether the U.S. economy will go into a recession, American Express is preparing for one.

“There will be a recession at some point,” American Express CFO Jeff Campbell said during the company’s Q2 2022 earnings call on July 22. Campbell continued, “I don’t know when. But the thing about recessions is they’re always followed by a recovery. And we’re running the company to achieve the highest possible sustainable level of long-term growth.”

For American Express, making decisions with a longer-term view includes continuing to “invest at high levels” in “our brand, value propositions, customers, colleagues, technology, and coverage,” American Express CEO Steve Squeri said on the call. On the marketing line, the company invested $1.5 billion in the second quarter. Operating expenses were $3.3 billion.

The credit card company’s revenues were up 31% for the quarter, and “card member spending was at record levels,” Campbell said. “Billed business was up 30% from a year earlier on an FX-adjusted basis, led by a vigorous rebound in travel and entertainment spending and continued strong growth in goods and services,” he said. There’s also been a rebound in corporate travel, according to Campbell.

In the U.S., the widely followed inflation gauge—the consumer price index—rose 9.1% from a year ago in June, the most significant gain since the end of 1981. However, American Express’ growth is being fueled by wealthy consumers, including millennials and Gen Zers, who aren’t cutting back on their spending, compared to the average consumer.

A “critical competitive advantage” is the company’s global premium customer base, which has “millions of high-spending super prime, loyal consumer and business customers across generations and geographies,” Campbell said. Millennial and Gen Z consumers are “a large part of our existing customer base and our fastest-growing age cohort,” making up 60% of all new consumer card members overall,  and around 75% in the U.S., he said.

Millennial and Gen Z customers continue to drive “our highest global consumer billed business growth, with their spending up 48% year over year,” he said. Other findings from the quarter include other age cohorts have now reached pre-pandemic levels of T&E [travel and entertainment] spending, “including baby boomers, who had been slower to recover,” he said.

When it comes to spending, a recent survey by Personal Capital found millennials were the cohort least likely to cut back on travel amid inflation, Fortune reported. Millennials are coming of age the way baby boomers did in the 1970s, and the group’s spending in the past two years amid limited supplies is contributing to surging inflation levels in the U.S., according to Bill Smead, chief investment officer at Smead Capital Management. The millennial population is 41.5% greater than its predecessor, Gen X, Smead recently said. This means that there are a lot more individuals who want to buy cars, houses, and other necessities.

American Express has long-term growth plan aspirations of revenue growth in excess of 10% and mid-teens EPS growth in 2024 and beyond, Squeri said on the call. The company continues to see “no significant signs of stress in our consumer base,” he said. In the quarter, American Express built a small credit reserve. “Going forward, we continue to expect delinquency and loss rates to move up slowly over time, but to remain well below pre-pandemic levels this year,” he said.

But an area that remains a concern is the ongoing talent shortage. “Inflation is a bit of a mixed bag,” Squeri explained. “It’s a modest contributor to our strong growth in volumes. But inflation when combined with low unemployment also puts pressure on operating costs. For example, like everyone else, we’re seeing intense competition for the best talent.”

A new survey by The Conference Board found just 10% of companies are responding publicly to the recent Supreme Court decision, Dobbs v. Jackson Women's Health Organization, on women's reproductive rights. And just 4% are publicly addressing the decision, New York State Rifle & Pistol Ass'n v. Bruen, on gun regulation. However, internally, the majority have either addressed or plan to address the decision on women's reproductive rights, according to the report. Of companies that have received pressure to respond to the recent Supreme Court decisions 78% said it comes from individual employees and 55% cited employee resource groups (ERGs). About 75% of companies surveyed said the decision to take a stand on the two recent decisions rested with either the CEO alone or the CEO and senior management team collectively. The Conference Board is a nonprofit research group. The report findings are based on a survey of almost 300 U.S. public, private, and nonprofit corporations, more than half (60%) with annual revenues over $1 billion, conducted June 30-July 8.

Elizabeth Mann was named EVP and CFO at Verisk (Nasdaq: VRSK) data analytics and risk assessment firm serving insurance and energy industries, effective September 15. Mann comes to Verisk from S&P Global, where she was CFO for the Ratings and Mobility divisions, and before that SVP of capital management. She also held roles of increasing responsibility at Goldman Sachs, including managing director of the firmwide strategy group and the technology, media and telecom investment banking group.

John Murphy was named president and CFO of The Coca-Cola Company (NYSE: KO), effective Oct. 1. Murphy, who currently serves as EVP and CFO, will add the president role following the retirement of Brian Smith. Smith, who served as president and COO since 2019. He will remain with the company as a senior executive through February 2023. Murphy has served as CFO since 2019. As president and CFO, he will take on expanded duties, including oversight of Global Ventures; Platform Services; online-to-offline (O2O) digital transformation; and customer and commercial leadership.

“I think you’re seeing the Fed trying to walk the tightrope. They wanted to bring down demand, which they’ve certainly done, but they don’t want to destroy the economy."