Millennials are coming of age the way baby boomers did in the 1970s, so expect higher inflation for years, one investment strategist says 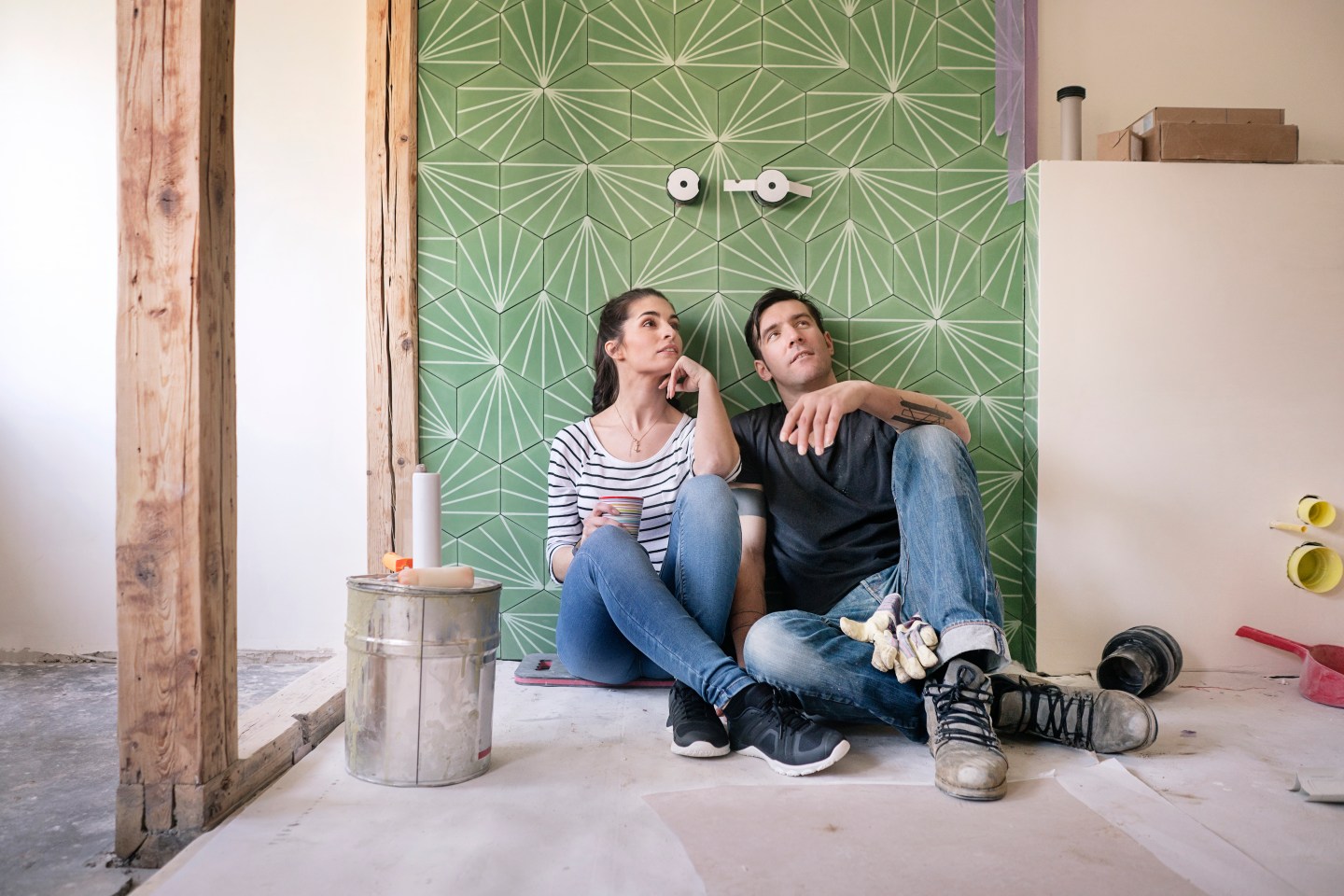 Millennials are a huge cohort, and they’re aging into a time when they’re spending lots of money on big things.
Getty Images

Millennials may be causing inflation. However, it’s not necessarily their choices that are responsible, but rather their generation’s size.

The millennial population is 41.5% greater than its predecessor, Gen X, Smead Capital Management chief investment officer Bill Smead says. That’s a lot more people who want to buy houses, cars, and other necessities—which has flooded the economy with cash, he told Yahoo Finance.

Today’s current inflation, in contrast, is said to be caused by disruptions in the supply chain and stimulus checks.

Smead recalls his own experience as a baby boomer in the 22- to 40-year-old age range. At the time, the population of baby boomers was 75% greater than the previous generation.

They happened to live through the Great Inflation of the 1970s and early 80s, which was largely attributed to massive federal budget deficits and the OPEC oil embargo of 1973. He also blamed the abundant money that was a product of spending on the Vietnam War and President Lyndon B. Johnson’s Great Society, a series of policy initiatives championed by Johnson with the main goal of ending poverty.

In the 1970s, baby boomers were in their age of what Smead calls “necessity spending,” meaning they were beginning to shift into the mindset of establishing households, including buying homes and cars. There were too many people with too much money that were spending at the same time, creating an inflation binge, Smead says.

There are some differences, however, when it comes to millennials. Smead points out that millennials, in general, have waited five to seven years later in life to get married, have kids, and buy homes than baby boomers. More of them also have college educations, giving hope for the economy’s future.

Many economists have argued that inflation will end soon, that pandemic price hikes would be short-lived, and supply-chain shortages would ease. But Smead disagrees.

Yes, he says, the current 9% inflation rate, a four-decade high, will fade. But it will be replaced by long-term inflation of 5% over the next 10 years.

“We’re bullish on the way that those demographics favor economic activity,” Smead added.