The Fed was probably wrong on inflation, and one of its presidents has 4 reasons why 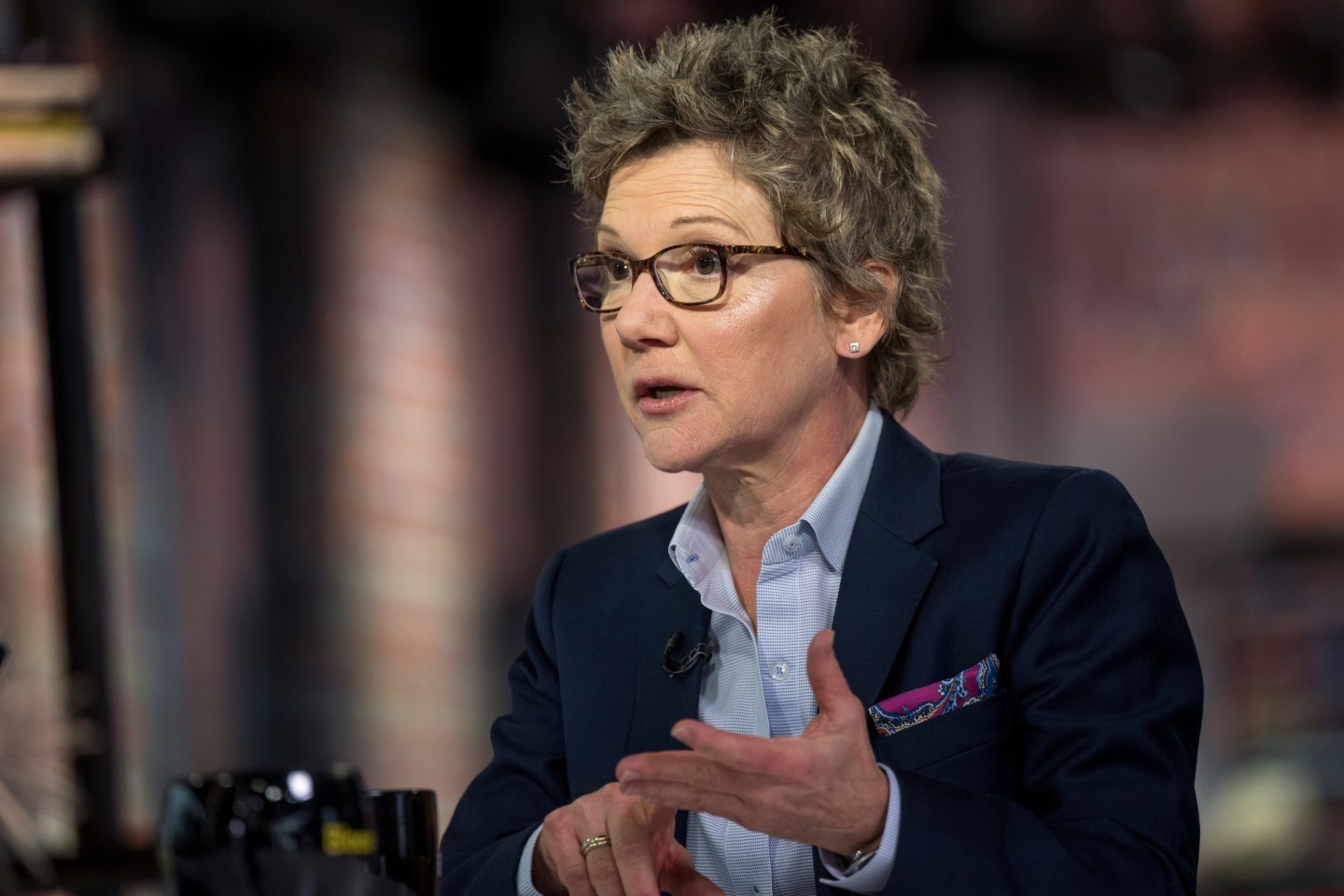 Mary Daly, president of the Federal Reserve Bank of San Francisco, talked about what factors she misjudged about the duration of the current U.S. inflation.
Bloomberg/Getty Images

It’s been a rough year for “team transitory.”

As inflation continues to soar to heights not seen in four decades, many Americans are wondering why the Federal Reserve and other officials didn’t move sooner to curtail skyrocketing prices.

In fact, for much of 2021, Fed Chair Jerome Powell and other leading economists referred to inflation as “transitory,” arguing that it was derived primarily from supply chain bottlenecks and other pandemic-induced slowdowns that would soon ease. But starting in December, Powell changed his tune, saying it was a good time to “retire” that word when describing the current inflation environment.

This month, the Fed moved to increase interest rates by a quarter percentage point on Wednesday and plans to implement multiple hikes throughout the year to reach a rate of 1.9% by the end of 2022. Some Fed watchers wonder: too little, too late? And why did it probably screw up its call?

One of these people actually sat on the Federal Open Market Committee in 2021: Mary C. Daly, president and CEO of the Federal Reserve Bank of San Francisco. In an interview this week with the Hamilton Project Director Wendy Edelberg, she explained her thinking.

“I was one of those individuals who thought that we would find ourselves with lower inflation in 2022 than we’re going to ultimately end up having,” Daly said. “And so I’ve asked myself: Where did I get this wrong? What was it that I expected that didn’t occur?”

Here are the four big factors Daly says she misjudged in forecasting inflation, which continued its upward swing last month by increasing 7.9% year-over-year.

With COVID-19 vaccinations being as effective and safe as they have been proven to be, Daly says she expected more people would get the jabs and that would have helped the U.S. beat back in a big way. “We would use the vaccine to really kill it off,” Daly said. “And that just didn’t happen.”

Instead, the U.S. ended up facing down additional variants that caught hold—Delta being one of those that really put Americans back into almost semi-lockdowns, Daly said. Then Omicron hit and put people back in their homes again. “COVID just lasted for much longer than I anticipated it would, given that we had remedies to help move it away from us,” Daly said.

2. Kids and parents had to juggle remote and hybrid school schedules

The slower-than-expected vaccine uptake also impacted schools. Daly said that she expected  disruptions to schools would relax faster, ensuring that parents and even grandparents who were caring for kids would be ready to return to the labor market faster.

That, in turn, would have helped boost the available labor supply. Overall, about 1.4 million Americans still haven’t returned to the workforce as of February and the labor force participation rate in February remains stubbornly below pre-pandemic levels. Those missing workers include parents, as well as immigrants, retirees, and even those struggling with long COVID and other health issues..

“I expected us to have this labor supply recovery. And we just seen that,” Daly said.

The worker shortage is not the only persistent issue. Supply chain challenges have lasted far longer than expected. “I didn’t expect that supply chains would take so long to recover because COVID would still be with us,” Daly said.

Initially, supply chain challenges were a result, in part,  of corporations’ reliance on just-in-time inventory strategies butting up against COVID-19 lockdowns   impacting manufacturing and shipping—at the same time shipping companies reduced their schedules in anticipation of lower consumer demand.

Then came the perfect storm of pent-up consumer demand being unleashed before the effects of the pandemic had truly passed. But as the pandemic progressed, many industries along the supply chain—manufacturing, shipping, transportation, and even retail—were dealing with COVID outbreaks, worker shortages, delays, and soaring costs.

Experts expect these headwinds to continue to impact supply chains this year, with many noting Russian’s invasion of Ukraine and the latest COVID-19 surge in Asia and Europe will add to these woes.

The final factor that Daly says she underestimated was consumer demand. “The American consumer has been incredibly resilient and incredibly interested in purchasing things when they couldn’t purchase services,” she said. At some point, she believed that Americans had “purchased as many Pelatons as we can possibly use.” And yet, the demand seems insatiable.

In February, overall retail sales increased 0.3% from January and were up 17.6% year-over-year, according to U.S. Census Bureau. And that’s set to continue. The National Retail Federation predicts that sales will grow between 6% and 8% this year.

“All of those things contribute to the duration of the inflation readings we’re seeing,” Daly says.

But while these factors have hung around longer than Daly expected, she predicts that they will ease up at some point this year—and hopefully not before inflation, and consumers’ reaction to inflation, becomes entrenched.

“What’s true now is inflation has persisted for long enough that people are starting to wonder how long it will persist,” Daly said. And consumer expectations matter, especially over the long term. During the crisis of the 1970s, for example, it basically took a decade for inflation expectations to become embedded at the really high level that led to the painful correction.

“We’ve had it for one year, and I’m already focused on let’s make sure this doesn’t get embedded,” Daly said, but added she was reassured that they haven’t yet. “I’m mindful that if that happens, then we get ourselves in a cycle that makes it harder to correct.”

The recent Fed moves will hopefully help slow down consumer demand.”We’ve got an economy that has clearly demonstrated it can fundamentally work on its own without the extraordinary support we offer. So it’s time to remove the accommodation we’ve been providing,” Daly said.