Millennials are spending more time planning for vacation than retirement. That might be a good thing 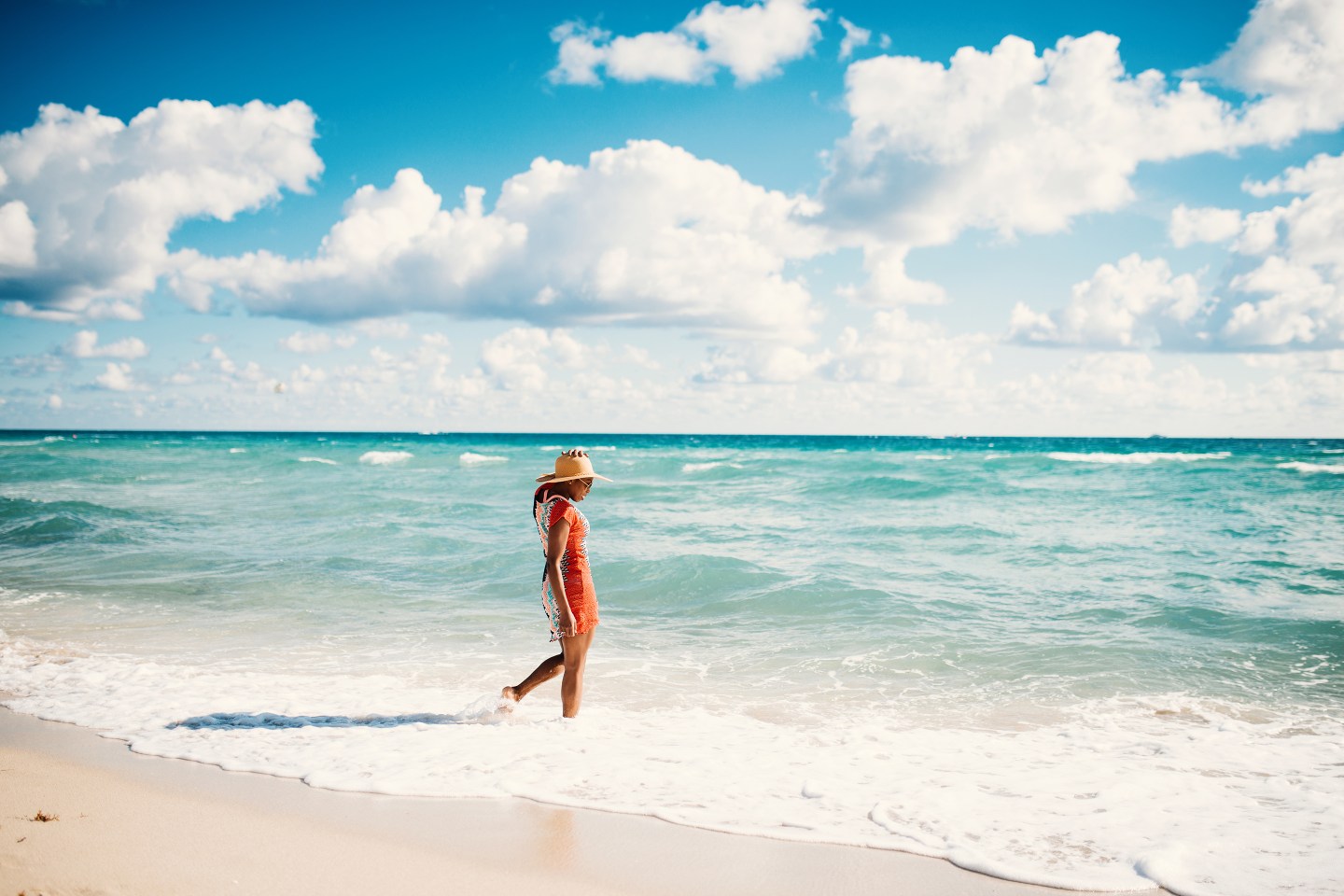 More millennials are planning for vacations than retirement.
Getty Images

Millennials are ready for a getaway, even if it comes at a cost.

More than half (55%) of adults ages 26 to 41 say they spend more time planning for vacations than for their retirement, according to a recent Personal Capital survey. Among all 2,000 U.S.-based adults surveyed, millennials were the cohort least likely to cut back on travel as a result of inflation.

Summer travel is expected to be 25% to 50% more expensive than last year, but record-high inflation is doing little to dissuade some of the generation from boarding a plane. High-earning millennials raking in six figures were predicted to lead the travel boom long before the Delta variant gripped the nation at the end of last summer. After spending the past two years holed up at home, they’re likely prioritizing travel this year with renewed vigor.

Doing so at the expense of spending time planning for retirement may sound risky, but it could actually be a good sign. Born between the early 1980s and mid-’90s, millennials are at least 25 years out from retirement, solidly in the “set it and forget it” stage of planning.

If they’ve already set up their 401(k) accounts properly—and are making reasonable contributions each month—not much planning needs to happen. “Properly” is defined differently for everyone, but it boils down to scheduling a sum to be deducted from a paycheck at fixed monthly intervals and deposited into a specialized savings account. Often, companies will match it up to a certain percentage.

Despite the narrative that millennials love to blow their money on avocado toast, Pew Research finds that the generation is actually saving for retirement, with higher 401(k) balances than previous generations had at their age. A more well-off cohort of millennials fortunate enough to retain their jobs during the pandemic was able sock away discretionary income and build even more long-term wealth, which more than doubled to over $9 trillion since the pandemic began.

But others in the generation weren’t so lucky as they watched their savings dwindle. Even before the pandemic wreaked historic havoc on the global economy, greater numbers of young people became pessimistic toward their financial futures, citing an expanding wealth gap, mounting student loans, unaffordable rent, and wages that aren’t matching inflation. In fact, 69% of Personal Capital respondents said their income isn’t keeping pace with inflation—but less than half (41%) are asking for a raise.

As such, nearly half (45%) of millennials and Gen Z don’t see the point of saving for retirement “until things return to normal,” according to the Fidelity Investments 2022 State of Retirement Planning study. “To this group, retirement seems like it’s a very long way away, and they have more immediate concerns,” Rita Assaf, vice president of retirement at Fidelity Investments, told Fortune.

Those concerns partially lie in rising inflation and an impending recession, which the vast majority of respondents in the Personal Capital survey said they were worried about. But they might also lie in FOMO, sparking the desire to live in the moment and travel while possible, even if it means focusing less on retirement goals.

That’s when things become risky. There will always be more reasons to put off saving, Assaf said. As she put it, “It’s important to look at the big picture, and realize one of the most important things you can do [for financial health] is start saving for retirement.”