Of all the jobs the U.S. workforce lost in December, 100% belonged to women 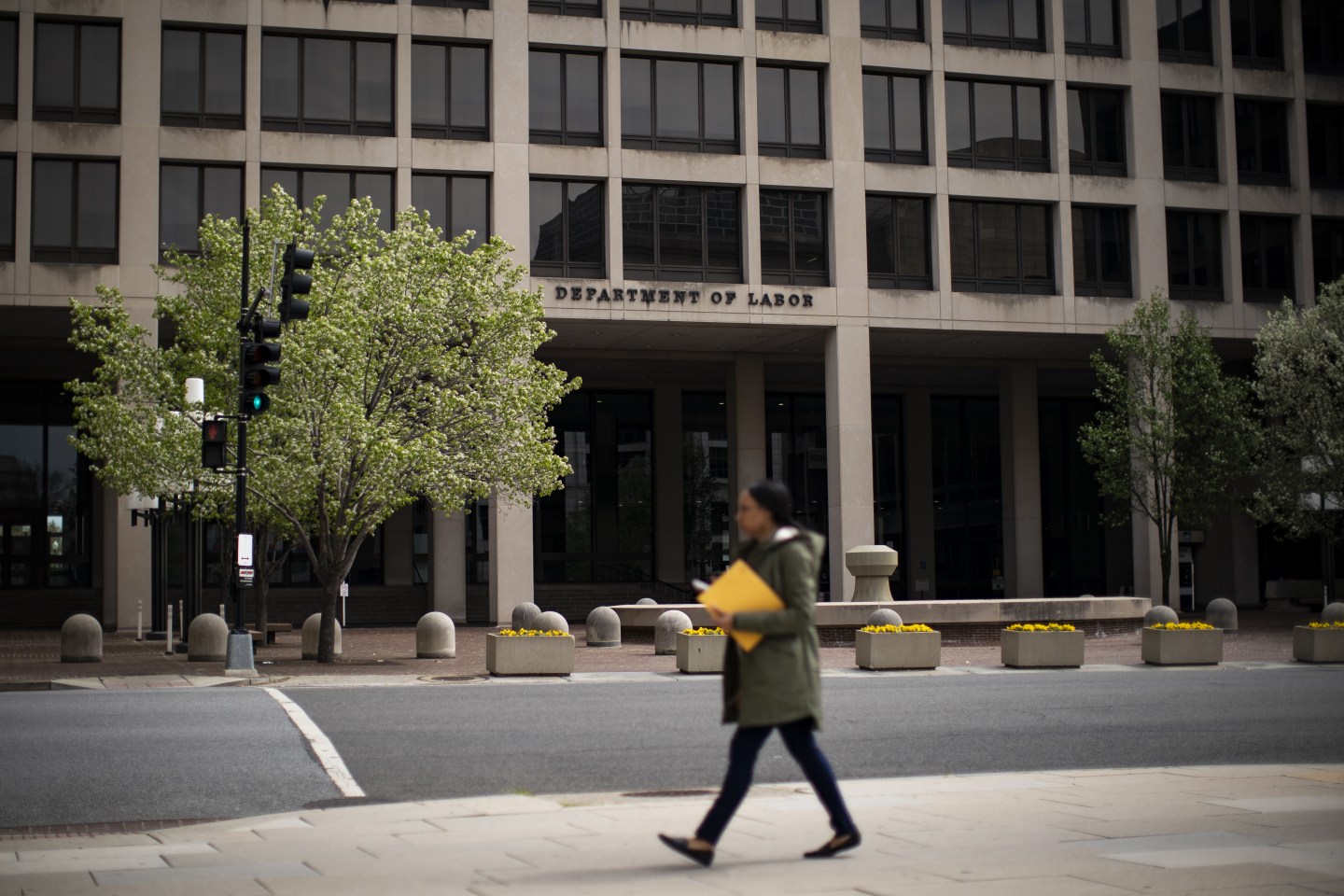 – Keeping it 💯? Amid last week’s chaos, Friday arrived with another piece of somber news. This headline from Fortune‘s Maria Aspan says it all: “Women accounted for 100% of the 140,000 jobs shed by the U.S. economy in December.”

No, you didn’t misread that; women accounted for 100% of the jobs the economy lost in the final month of 2020. Of course, individual men also lost work in December. But as a group, American men gained 16,000 jobs while American women lost 156,000. The economy as a whole lost 140,000—meaning the percentage of jobs lost by women is actually even higher, at 111%.

The National Women’s Law Center, which analyzed this data based on Friday’s Bureau of Labor Statistics report, attributes these numbers to the surge in COVID-19 cases; the industries ill-suited for a raging pandemic like hospitality and retail that employ women en masse are once again prone to cut jobs. “We knew, if and when there was a resurgence of the virus, that those industries were going to be very vulnerable to shedding jobs again,” says the NWLC’s Emily Martin, VP for education and workplace justice. That rationale, of course, sits alongside the caregiving responsibilities that have forced women out of the workforce for 10 months now.

Unsurprisingly, this burden is not being borne equally among women. White women, like men, gained jobs in December; meanwhile, 154,000 Black women left the labor force that month.

The sobering December report also allows us to look back at the year. Of 9.6 million jobs cut from the economy in 2020, 55% belonged to women.

With each month’s BLS report throughout the pandemic, we’ve had the opportunity to observe different economic milestones, from April, when older women’s unemployment outpaced that of their male peers; to May, when nearly every group gained jobs except Black women; to August, when 27% of young Black women were unemployed; and finally, to September, when 865,000 women left the workforce in one month.

We can only hope these figures won’t be a monthly tradition for too much longer into 2021.

- VP + Vogue. Vice President-elect Kamala Harris is on the cover of next month's Vogue. (There's a bit of drama over the cover images; you can read Washington Post critic Robin Givhan's take on the debated cover, which she calls "overly familiar," here.) In the cover story, Harris reflects on being the "first," but not the last. Vogue

- Capitol news. House Speaker Nancy Pelosi weighs impeachment. First Lady Melania Trump hasn't been heard from since the riots at the Capitol—and was in the middle of a photoshoot for White House rugs when it happened. Ginni Thomas, lobbyist and wife of Supreme Court Justice Clarence Thomas, was a strong supporter of Wednesday's riots. Who were the white women who joined the mostly white male mob in storming the Capitol? Learn about the Senate aides—staying anonymous for their safety—who saved the electoral college ballots from the Senate floor.

- Tasked with a big job. In the Biden administration, Dr. Marcella Nunez-Smith will run a task force focused on health equity amid the pandemic. The physician and scholar of racial disparities in health care tells Fortune's Maria Aspan what her top priorities will be. Fortune

- A somber anniversary. Last week was the 10-year anniversary of the day when Rep. Gabby Giffords was shot in the head at a constituent meet-and-greet. During an unprecedented week in American politics, the former congresswoman and gun safety activist reflect on what she's learned about resilience and determination. New York Times

- Witness to history. Nancy Bush Ellis, the sister of President George Bush and aunt of President George W. Bush, died at 94 yesterday due to complications from COVID-19. Ellis was a Democrat known for charity work for causes like the NAACP and the environment, who nonetheless supported and campaigned for her family's Republican politicians. New York Times

- Not so sure. There have been reports of a new "U.S. variant" of COVID-19. Those reports, however, were based on speculative comments made by White House coronavirus task force adviser Dr. Deborah Birx, who said that the pace of this season's surge "suggests there may be a USA variant that has evolved here"—not that one has been found. New York Times

-Actor Noma Dumezweni, now known for HBO series The Undoing, on the next phase of her career