865,000 women dropped out of the workforce in September 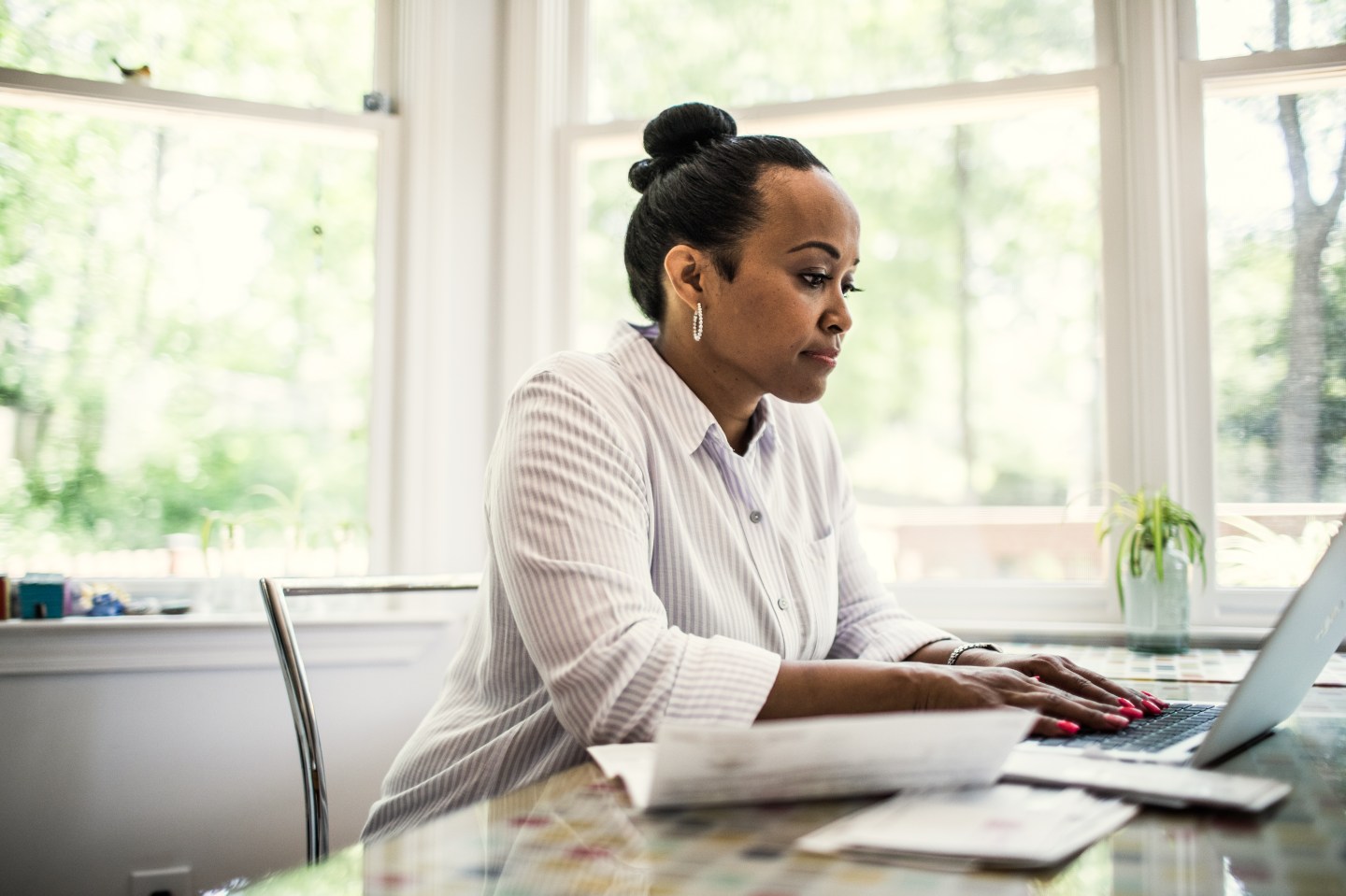 Good morning, Broadsheet readers! Amy Coney Barrett’s Rose Garden nomination ceremony is under scrutiny as a source of coronavirus transmission, Megan Thee Stallion brings Breonna Taylor protests to ‘SNL,’ and 865,000 women dropped out of the workforce in September. Have a mindful Monday.

That’s the number of women who left the workforce in September. The figure is even more sobering when compared to how many men left their jobs last month: 216,000. Put another way, 80% of the 1.1 million workers who dropped out of the workforce last month were women. And another: four times more women than men stopped working or looking for work in September.

The National Women’s Law Center crunched these numbers based on the month’s jobs report from the Bureau of Labor Statistics. And it’s easy to speculate about the cause of this gigantic disparity.

“This is the devastating impact of the ongoing breakdown of our nation’s caregiving infrastructure in the face of COVID-19,” Emily Martin, the NWLC’s vice president for education and workplace justice, told CNBC. “As families across the country struggle to figure out how to keep their jobs while also making sure their children are cared for, safe and learning every day, it’s women who are being pushed out of work.”

Back in April, 14% of women were considering quitting their jobs because of the coronavirus pandemic, according to a survey by pay equity startup Syndio. Since then, access to childcare has only become more critical as the pandemic continues into the new school year and, it seems safe to assume, through the end of 2020. Late last month, Zinthiya Ganeshpanchan, a nonprofit executive whose organization serves vulnerable women in the U.K., told the NYT that the pandemic and lack of access to childcare would take the women she serves “10 years back.”

These numbers also bring to mind the statistics that have come out during the pandemic showing how the burden of childcare and homeschooling has fallen disproportionately on women. Remember this May NYT headline? “Nearly Half of Men Say They Do Most of the Home Schooling. 3% of Women Agree.”

The women who left the workforce—which means they’re neither working nor looking for work—in September outnumber the 661,000 jobs the U.S. economy added last month. Women gained only two in five of those positions.

Correction: Friday’s Broadsheet incorrectly identified Charlie Scharf. He is the CEO of Wells Fargo. We regret the error.

- Garden gathering. Since Friday, several more figures connected to the Trump White House, including Kellyanne Conway, have announced positive COVID-19 diagnoses. The Rose Garden event to nominate Amy Coney Barrett to the Supreme Court is now under scrutiny as a possible source of the spread. New York Times

- Saturday night pride. During this weekend's season premiere of Saturday Night Live, musical guest Megan Thee Stallion protested the Breonna Taylor ruling, which failed to charge any of the officers who shot Taylor with her death (see an update on the grand jury story here). Her performance quoted Malcolm X—"The most disrespected person in America is the Black woman"—and criticized Kentucky Attorney General Daniel Cameron. NPR

- Brainstorm this. Fortune's Michal Lev-Ram is cohost, with Brian O'Keefe, of a new podcast: Fortune Brainstorm. Their first guest was Aparna Bawa, COO of Zoom. Fortune

MOVERS AND SHAKERS: Home Depot promoted Ann-Marie Campbell to EVP of U.S. stores and international operations, adding responsibility for Canada and Mexico to her current role.

- Victoire in Togo. Victoire Tomegah-Dogbe is now the first female prime minister of Togo; she was appointed last week after the resignation of her predecessor. Tomegah-Dogbe chose a government in which women hold 30% of ministerial positions, a record for the country. Reuters

- Pantone, period. Pantone has a new color of the year: period red. The company hopes the shade will "embolden people who menstruate to feel proud of who they are." New York Times

Who gets to be an equestrian? Elle

"Everybody, no matter what side of the aisle you’re on, was going to need comfort food."

-Ina Garten on scheduling the release of her new cookbook, Modern Comfort Food, for a few weeks before the U.S. presidential election