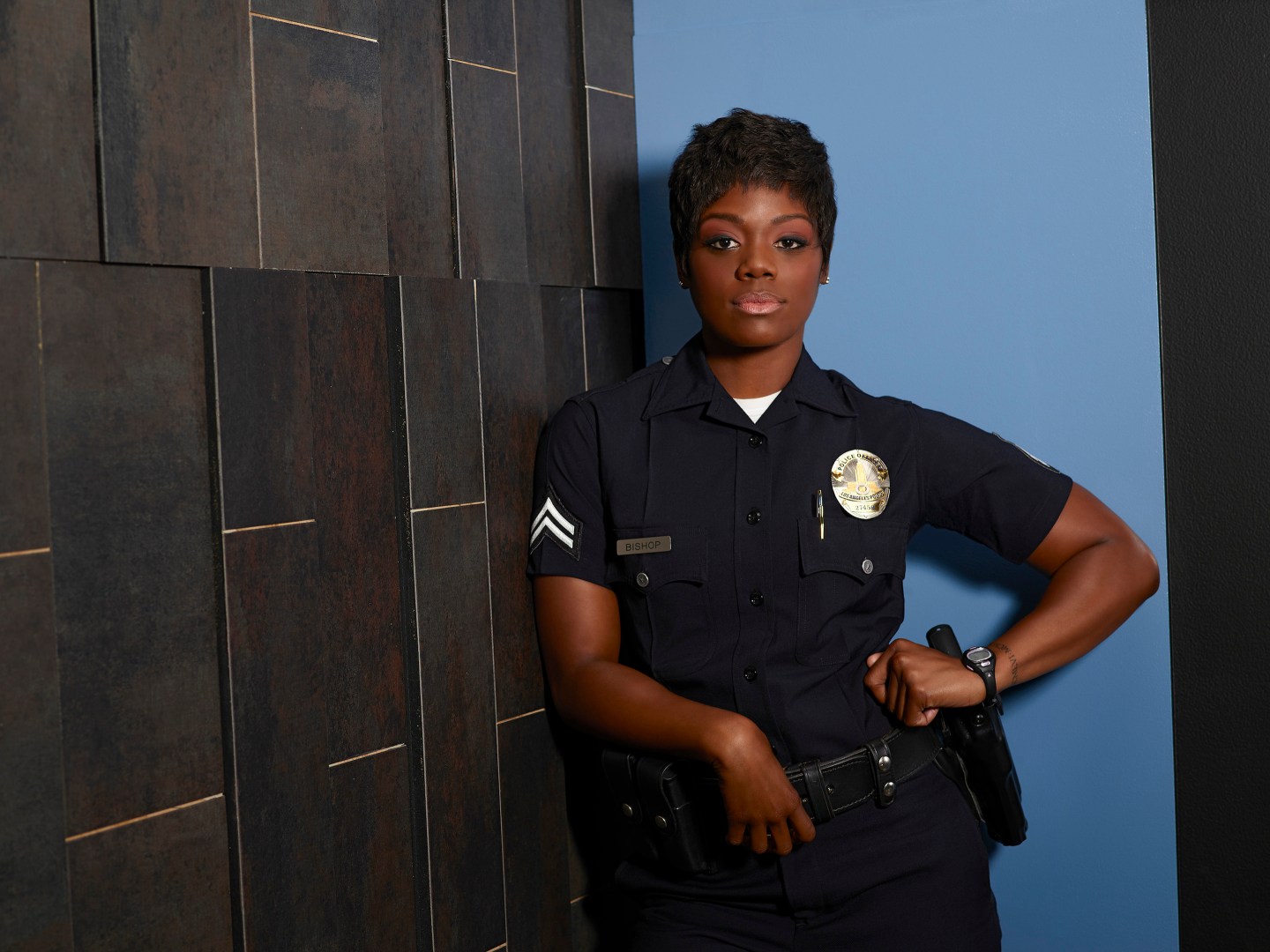 Actress Afton Williamson’s claims of misconduct against her on the set of “The Rookie” weren’t substantiated by an independent investigator, according to the ABC drama series’ producer.

Production company Entertainment One said Tuesday the investigation led it to conclude no unlawful or inappropriate behavior was committed by the co-workers accused by Williamson.

In early August, “The Rookie” co-star said she was quitting the show because of sexual harassment and racial discrimination she experienced during its freshman year last season.

The probe, which began in late June, involved some 400 hours of interviews and review of video and other evidence, Entertainment One said in a statement. The full report wasn’t released for privacy reasons, said the company known as eOne.

Williamson called the finding “heartbreaking” in a lengthy Instagram post Tuesday evening, saying the results were the result of lies and a cover-up. She vowed to continue to work to improve conditions for cast and crew on sets.

The executive producers, one of whom Williamson previously accused of mishandling her allegations, were found to have “addressed matters of which they were made aware promptly and in a fair and reasonable manner,” eOne said.

The company said it recognizes that people view situations through their own “experiences and perspectives,” adding that it regretted that “Ms. Williamson’s time on the series was not a positive one for her, and we respect her decision to move on to other projects.”

A separate statement from the Disney-owned network welcomed the probe’s completion.

“We are confident that eOne takes these matters seriously and that they will continue to look for the best ways to surface concerns and address complaints,” ABC and ABC Studios said in a joint statement.

The law firm of Mitchell Silberberg & Knupp hired third-party EXTTI, a firm that investigates allegations of workplace misconduct and discrimination, to handle the probe, eOne said.

The Los Angeles-based crime drama, starring Nathan Fillion in the title role of a rookie police officer, returns Sept. 29 for its second season.

—Why Lord of the Rings remains such a big deal for New Zealand
—Beyond The Cars, Ric Ocasek left behind a producing legacy
—Netflix snags Seinfeld in five-year Sony pact
—How the Battle at Big Rock short film sets up a smarter, scarier Jurassic World 3
—Some of this fall’s most buzzed about TV shows will feature familiar faces
Follow Fortune on Flipboard to stay up-to-date on the latest news and analysis.