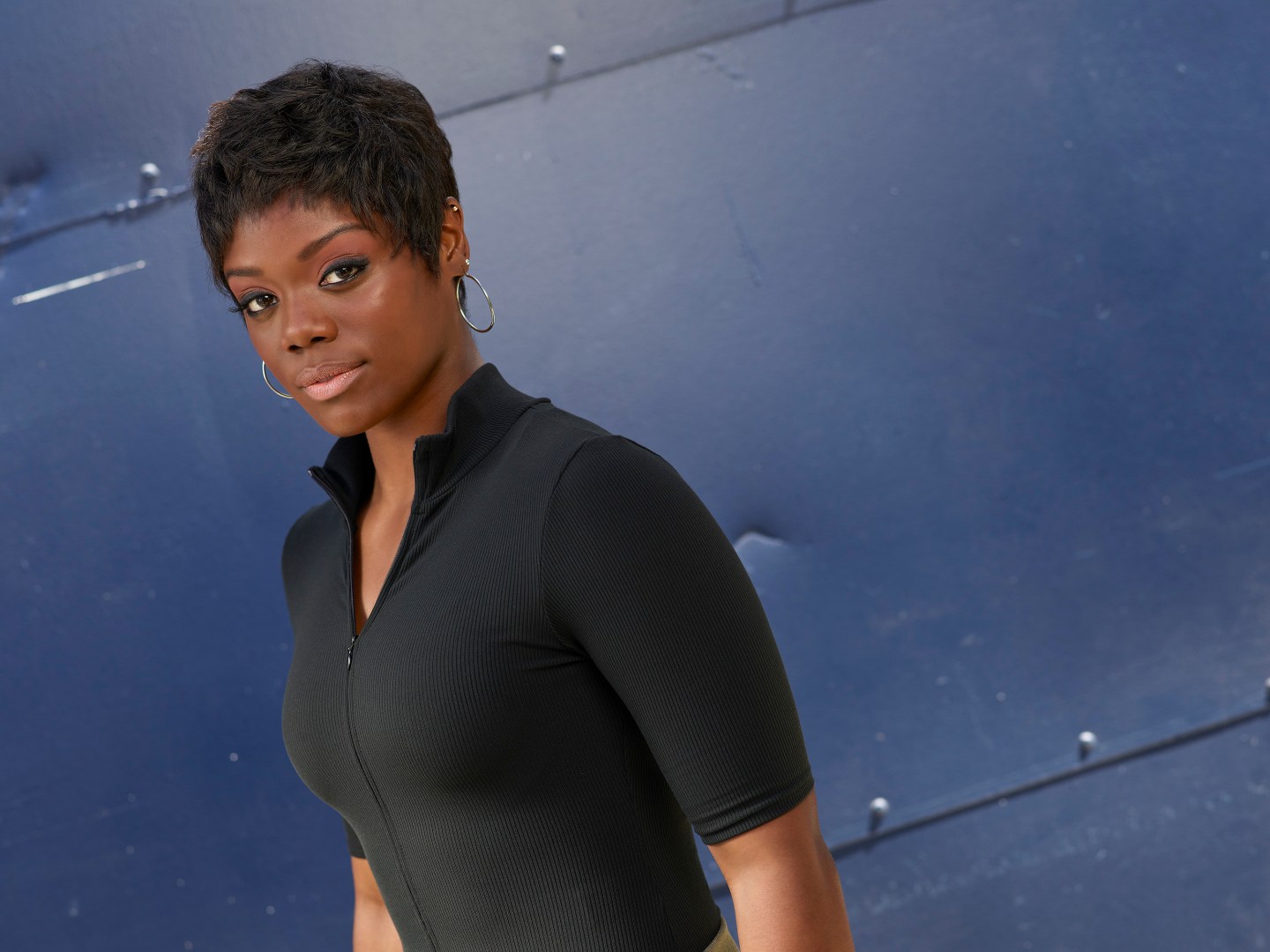 ABC Entertainment President Karey Burke said Monday she is withholding judgment on the fate of “The Rookie” pending an investigation into co-star Afton Williamson’s claim that she endured sexual misconduct and racism during the show’s production.

The actress posted online Sunday that she’s quitting the ABC crime drama because of what she faced, including racist comments and bullying from a crew member that escalated into sexual assault at a wrap party, and an inadequate response from the show’s executive producers.

“I’m waiting for the results of the investigation, just as you are, to get more answers,” Burke said during a Q&A session with the Television Critics Association.

She said she learned in June that the show’s producer, Entertainment One, initiated a third-party investigation of the behavior that Williamson alleged took place during the crime drama’s first season that began airing in October 2018.

Burke was asked if ABC is concerned about whether it has inadequate oversight of shows made for the network or if it can trust the investigation.

“I’m hopeful those results will be independent and trustworthy and anticipate they will be,” Burke replied. “At that time, those answers and those conclusions will help guide us about how to handle situations like this in the future and if, in fact, there has been any sort of communication breakdown.”

There’s history, under Burke’s predecessor, Channing Dungey, of responding swiftly to a trouble-plagued series. When the network was faced in 2018 with a racist tweet by “Roseanne” star Roseanne Barr, the rebooted sitcom’s production was suspended. Barr was subsequently fired and the show was reinvented as “The Conners.”

It’s premature to decide the future of “The Rookie,” Burke said. The series, with Nathan Fillion in the title role of a new police officer, is set to return for its second season Sept. 29.

A representative for Williamson didn’t respond to messages seeking further details on the actress’s claims, or whether the alleged sexual assault was reported to the police.

In an Instagram post, Williamson, who is African American, was highly critical of how her claims, including alleged sexual harassment by a recurring guest star, were handled by showrunner and executive producer Alexi Hawley, who is white. Williamson said she filed reports on the incidents to Hawley. But, she said, they weren’t seriously investigated by the network or shared by Hawley with other producers.

“After my initial report of sexual harassment, I was assured that the actor would be fired,” said Williamson of the guest star. “I was also asked to film with him the very next day as a courtesy to the script, even though we had not begun filming the episode yet.”

Representatives for Hawley didn’t respond to requests for comment.

In a statement Sunday, ABC Studios said “the safety of working environments is a top priority for us, and we take this matter very seriously.”

Entertainment One said Sunday that it takes Williamson’s claims seriously.

“We have initiated an independent investigation which is ongoing and as such, it would be inappropriate to comment at this time,” Entertainment One said in its statement.