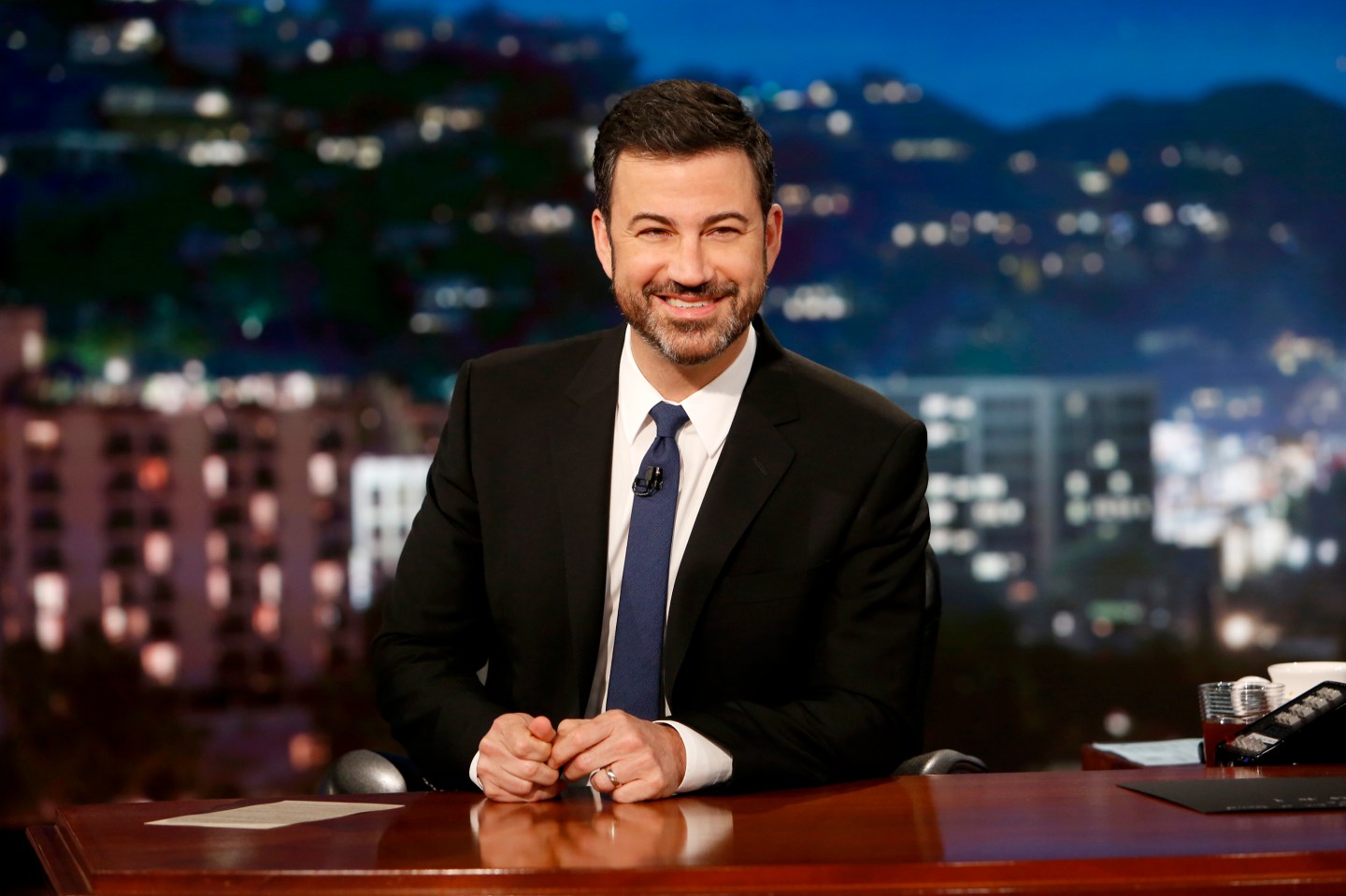 “I hosted the Oscars twice and I think that’s enough,” Kimmel said to a packed house inside the Beverly Hilton Hotel, kicking off ABC’s presentations at the Television Critics Association press tour. “It’s a no-win, very difficult job. Even when it seems like it was great, you go home and find out some people didn’t think it was great. For someone like me who cares what people think, it’s kind of a fucking nightmare.”

Kimmel addressed a myriad other timely issues, including the role late-night hosts should have in addressing tragedies in the news, such as the recent horrific spate of mass shootings. “There is an expectation that late night address these horrible things—I wish we didn’t have to,” he said. “But nobody is doing anything about [gun violence] at all. Four days later, we forget. I don’t have any thoughts that are new or groundbreaking, but it’s [worth reminding] people that 97% of Americans believe we should have background checks and our politicians don’t seem to care about what we think.”

The host, who earned Emmy nominations this year for outstanding variety talk series and variety special for Live in Front of a Studio Audience (of which Kimmel promises more installments later this year), also addressed how he’s worked to increase the diversity of his writers-room from “mostly my friends and cousins” to emerging voices he and his staff find from sources like Twitter.

He then tackled politics’ overarching role in the late-night landscape and the expectation of the late-night host to serve as political commentator. “I don’t know what alternative there is when you watch news all day. How do you walk onstage and ignore it? It takes a lot out me—it’s not fun. But I think when people watch late night, they feel they know you. They want to know what you think, in the same way you interact with your friends.”

Speaking of politics, Kimmel fielded numerous questions about his own possible run for office someday (“Never… I couldn’t even handle coaching my son’s basketball team”) and his just-announced partnership with Apprentice super-producer Mark Burnett on a forthcoming game show. “Will I remind him 15 times a day that Trump is president because of him? Yes I will,” promised Kimmel.