Women Creators Are Stealing the Spotlight on TV 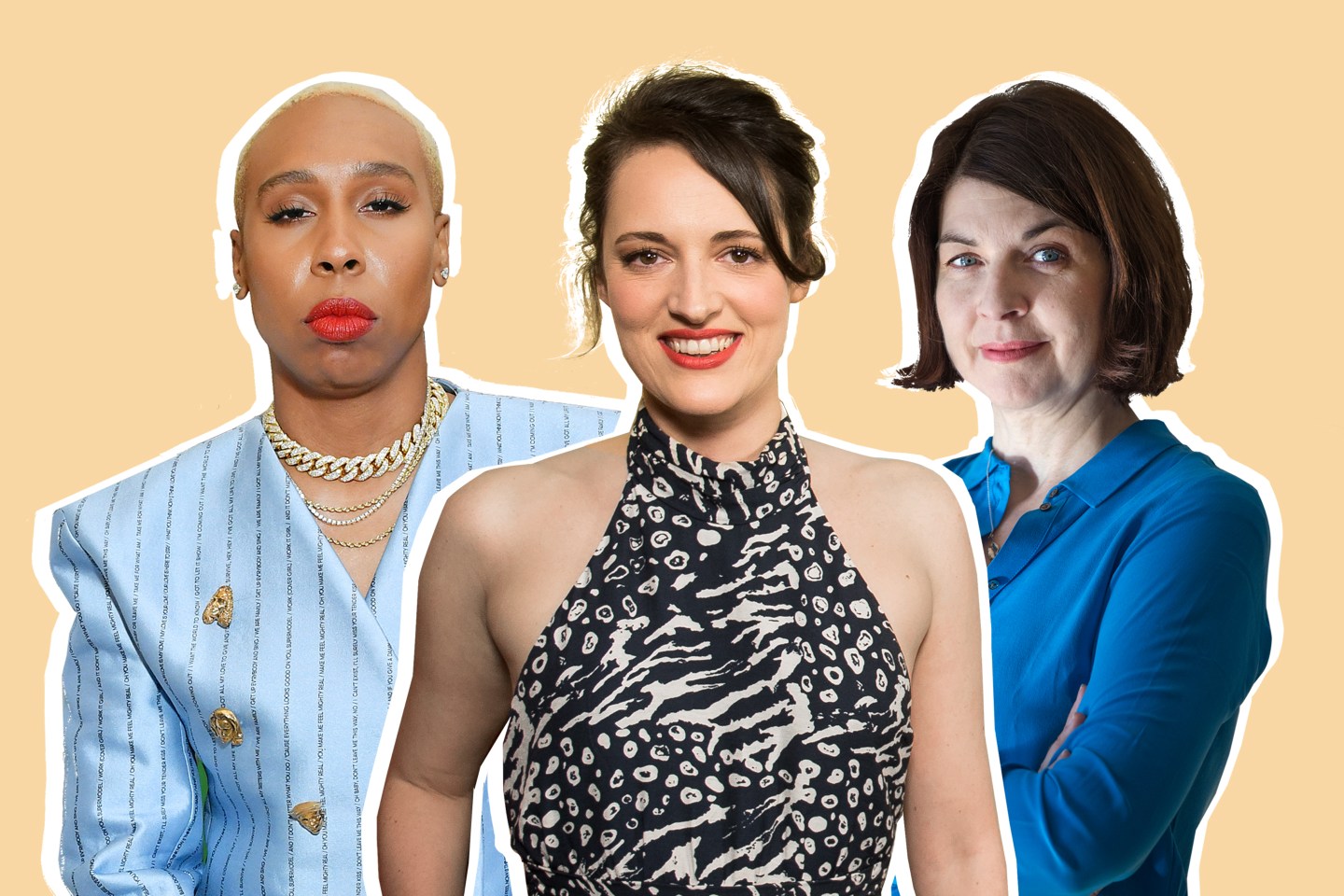 When Amy Sherman-Palladino created Gilmore Girls in 2000, women rarely ran the show. These days, Sherman-Palladino, who earned a 2018 Emmy for directing her comedy The Marvelous Mrs. Maisel, has loads of company. While mainstream movies still remain largely in the hands of men—only 4% of 1,200 top-grossing films have been directed by women, according to a USC study—cable TV and streaming services have become increasingly popular venues for shows produced, directed, and written by women.

“There has been a real sea change in recent years,” says Moira Buffini, creator of Harlots. Now streaming its third season on Hulu, the period drama looks at the lives of prostitutes working in 18th century London brothels from a distinctively female perspective: Harlots is written and directed entirely by women.

“Five years ago it felt quite radical to present a channel with an all-female team telling stories about sex and money,” Buffini tells Fortune.

Buffini, who worked primarily as a playwright before adapting the Covent Garden Ladies book, said, “The [television] landscape has been parched of female characters who are older, unpretty, diverse, morally complex, funny and action-driving.”

“I would say it’s a time for boldness.”

The era of the female auteur began gathering momentum a few years ago when writer-producer Jenji Kohan launched her women-behind-bars Netflix drama Orange Is the New Black, now streaming its seventh and final season. Transparent, returning for its Amazon Prime finale this fall (following the resignation of original star Jeffrey Tambor over sexual misconduct allegations) pioneered transgender storylines courtesy of creator Jill Soloway. In her memoir She Wants It, Soloway remembers creating the autobiographically inspired show after getting turned down for a job on WB hit Glee because of rumors that she was supposedly “difficult.”

More recently, Emmy-winning Master of None writer Lena Waithe used her clout to create Showtime drama The Chi, and this month signed an overall deal to produce programs for Amazon Studios. On the Starz network, Vida, from Latina showrunner Tanya Saracho, employs an all-female team of directors to stage stories set in South Central L.A. The Handmaid’s Tale, now in its third season on Hulu, owes its look to Reed Morano, who established the feminist cautionary tale’s distinctively austere visual style when she directed the show’s first three episodes.

Several of this year’s top Emmy contenders reflect the quality surge in female-driven shows including the time-loop dark comedy Russian Doll (Netflix). Nominated for 13 Emmy awards, the series, scripted by an all-female writers room, was created by star Natasha Lyonne, Leslye Headland, and Amy Poehler. Headland, who previously directed and wrote feature films Bachelorette and Sleeping With Other People, savored the opportunity to shape a story around Lyonne’s unapologetically sarcastic, profanity-prone, commitment-phobic Nadia character without having to worry about “likability” notes from the studio.

“Usually, what I write is complicated female lead characters who do not follow the rules and have little to no redeeming qualities,” quips Headland. “Writing those kinds of characters, I’d be getting notes behind the scenes, or when it comes out critics would be like, ‘Yeah but why do I care about them?’ For me, the response to Russian Doll has been overwhelming because there are things I’ve finally been able to explore that I wasn’t allowed to do for a long time.”

Headland directed four episodes and Lyonne helmed the season finale after they spent five months with Poehler developing the Russian Doll universe. Headland says, “Female creators making a diverse show about existential issues using non-linear storylines—these things are not grown in a lab, they take time and love and a lot of sweat. The idea that a show like Russian Doll can move into the lexicon of content, especially female-created content, is really wild.”

Russian Doll represents the televised triumph of an engagingly flawed wise-cracking New Yorker, but brash female Brits have also riveted viewers over the past few months thanks to Phoebe Waller-Bridge. The English writer-performer masterminded two shows that give voice to exceptionally entertaining women while collectively picking up 20 Emmy nominations along the way. Fleabag (Amazon Prime) based on her stage play, showcases Waller-Bridge as a sardonic, hard-drinking London café owner who has sex with a priest, competes with her preening step-mother (Olivia Colman) and struggles to get over the death of her best friend. Against all odds, hilarity ensues.

“Killing Eve almost breaks more barriers because the show is quite tough on women,” Shaw says. “But I just love good writing. It surmounts gender. Any reservations in the male world about women not being able to be funny or being unable to run shows or taking responsibility for big series—that has been laid waste. And I think that’s a good thing for the industry.”

“Coming from Shondaland and also making indie films, I’ve worked with a lot of women and people of color,” the L.A.-based actress tells Fortune. “On Killing Eve, so many of the execs, the creators, the writers, the producers including myself, are all women. When I met Phoebe, she was this very charismatic, witty and warm. So I was like: ‘Yeah, I’ll leave my life here and jump over the pond and be with you for six months. I’ll try this out.’ And it was worth it.”

—Alamo Drafthouse remains bullish on moviegoing as it continues expanding