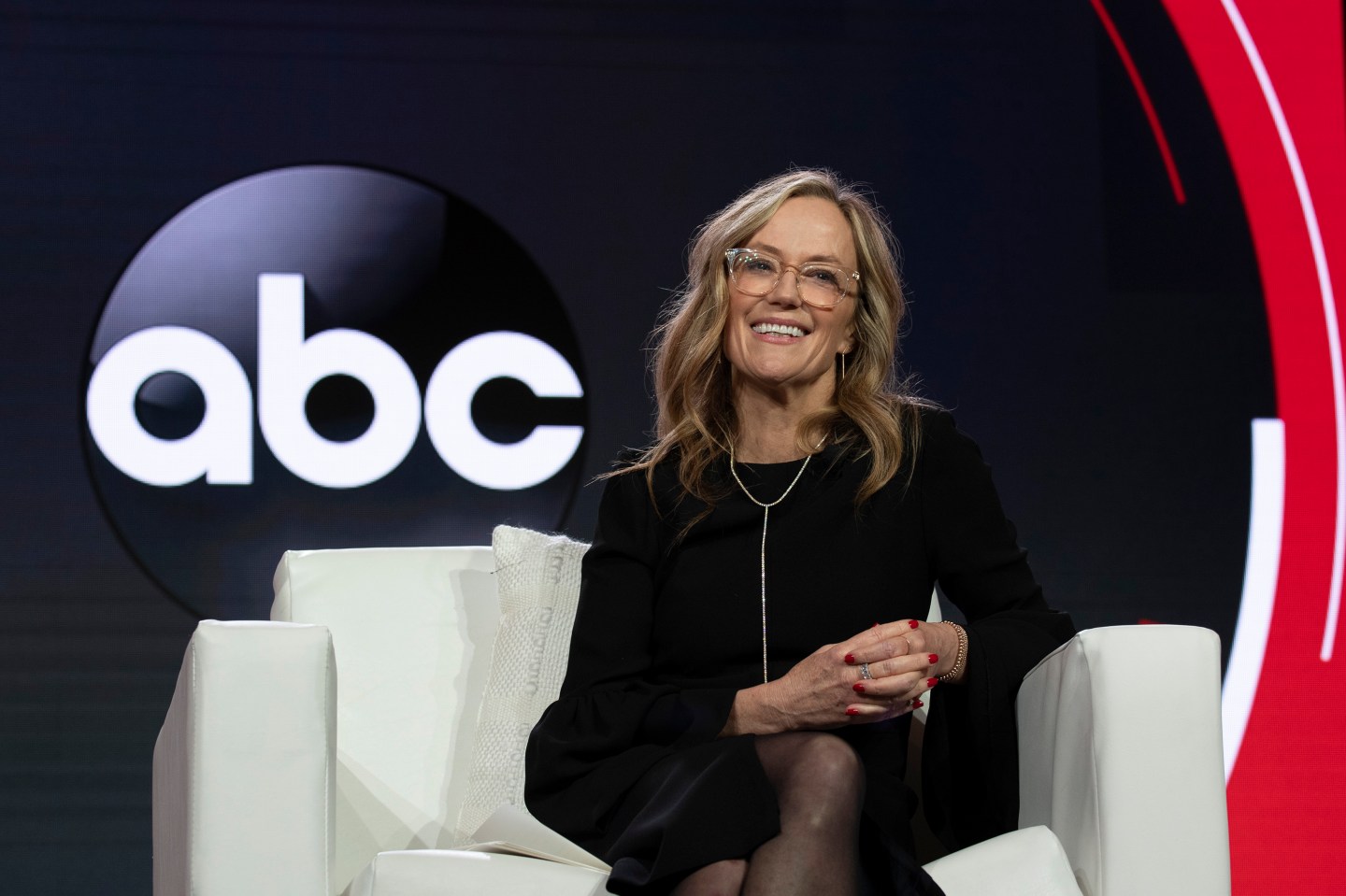 One day after CW president Mark Pedowitz addressed whether his network would cease filming of signature series like Black Lightning in Georgia, ABC’s president of entertainment Karey Burke found herself in the hot seat.

“It’s an open issue,” said Burke of whether ABC would film in the state after controversial legislation passed in May that would restrict a woman’s access to abortion about six weeks into pregnancy. “This law is being challenged right now in the courts. We will just wait to see what’s decided and make a decision.”

Burke fielded questions at the Television Critics’ Association press tour about how the law might impact current and future programming on the heels of Walt Disney Company CEO Bob Iger’s statements last spring that it would be “very difficult” for the company to do business in Georgia, should the law go into effect next year.

Georgia has emerged as a major production hub in the last decade for TV series like AMC’s The Walking Dead and Netflix’s Ozark, as well as Disney’s Avengers movie franchise, as its tax credits have lured dozens of high-profile projects away from Los Angeles. The boom has seen the creation of more than 92,000 jobs in Georgia and a roster of 455 shows and movies filming in the state as of 2018.

Disney and Netflix executives, alongside a smattering of high profile stars like Tiffany Haddish, and producers Mark Duplass and Nina Jacobson, were among the first to speak up in the wake of Georgia Gov. Brian Kemp’s signing of the abortion legislation into law in May. WarnerMedia, whose network assets include HBO and TNT, said it would “reconsider Georgia as the home to any new productions,” and CBS and AMC have also said the state may no longer be “viable.”