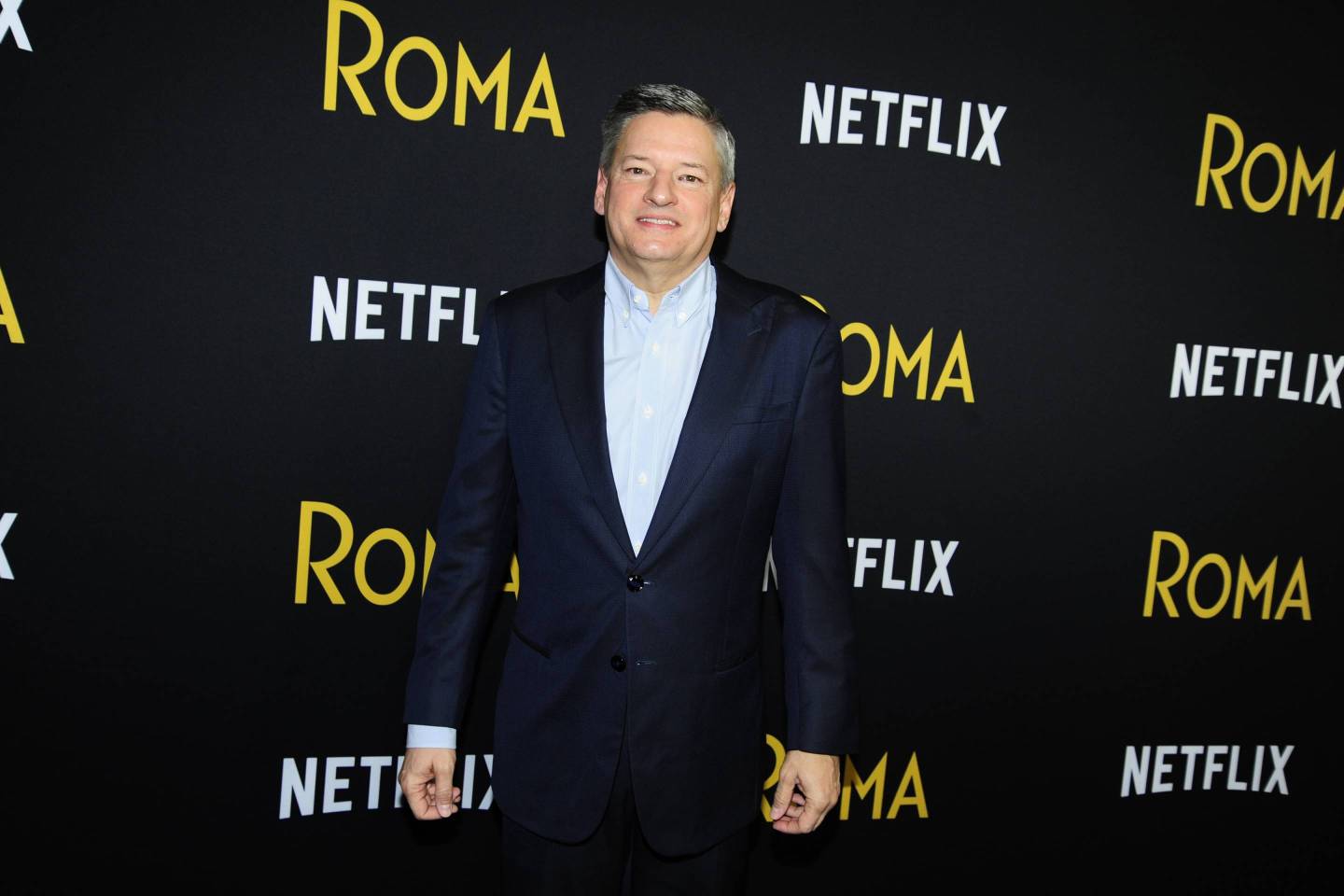 As more states pass stricter anti-abortion bills, Hollywood is turning up the heat on Georgia, the state that—thanks to its tax breaks for film, television and commercial productions—took in $2.7 billion in direct revenue in 2018. While several actors and producers swore they would avoid filming there in the future, at least two major productions have decided to find new locations for their projects, while three major companies—Disney, WarnerMedia and, most pointedly, Netflix—are now saying they will reconsider filming anything in the state.

The Republican-backed law, known as HB 481, prohibits abortions after about six weeks and penalizes medical professionals who perform the procedures after that. It was signed into law by Gov. Brian Kemp on May 7 and will go into effect on January 1, 2020, though it’s expected to get tied up in the court system due to lawsuits from pro-choice advocates like the ACLU. Supporters of this bill and similar ones in Alabama, Louisiana, Kentucky, Mississippi, Missouri, and Ohio hope that it will reach the Supreme Court, where a right-leaning majority of justices could use it to overturn Roe v. Wade, which holds that abortion is legal until a fetus can be considered viable outside of the womb.

Many Hollywood stars like Alyssa Milano and The Wire creator David Simon immediately announced they would no longer participate in any production in Georgia in response. Others, like producers Jordan Peele and J.J. Abrams, said they will film there as a means to fight back against the bill. They’re following the lead of former Georgia gubernatorial candidate Stacey Abrams, who urged people not to boycott the state and use their money to support groups like Fair Fight, Fair Fight Georgia, the Yellowhammer Fund, and the ACLU of Georgia, all of which aim to overturn the law and support women in need of abortions and healthcare.

The biggest names to avoid filming in the state are actress Kristen Wiig and producer and director Reed Morano, who is best known for her work on The Handmaid’s Tale. Wiig’s upcoming film, Barb and Star Go to Vista Del Mar, was set to scout locations there, as was Morano’s new Amazon TV series The Power, but both projects are now moving on from Georgia. “We had no problem stopping the entire process instantly,” Morano told Time. “There is no way we would ever bring our money to that state by shooting there.”

Morano did, however, express regret for taking away work from the 92,000 Georgians who work in the film and TV industry. A Change.org petition titled “We are the women of the film & media industry in Georgia” has over 2,600 signatures supporting its call for productions to stay in the state and keep people employed. Speaking with Time, Georgia state Sen. Jen Jordan, a Democrat, also opposed the boycott, saying, “If [film workers] stay here and help elect people that really reflect the values of everyone in the state, that’s when you’re going to see real change.”

While WarnerMedia, the parent company of HBO, TBS, and several other networks, said it would “reconsider” filming in Georgia if the law stands, Disney and Netflix were much more direct about pulling out of the state. Bob Iger, the chairman and CEO of Disney, said, “I rather doubt we will,” when asked about continuing production in the event that the bill goes into effect. “I think many people who work for us will not want to work there, and we will have to heed their wishes in that regard. Right now we are watching it very carefully.” The loss of Disney money would be a huge blow to Georgia, as that’s where the company filmed such blockbusters as Avengers: Endgame and Black Panther.

Netflix, whose Georgia productions include Stranger Things, was more pointed with its criticism. “We have many women working on productions in Georgia, whose rights, along with millions of others, will be severely restricted by this law,” Netflix Chief Content Officer Ted Sarandos told Variety. “It’s why we will work with the ACLU and others to fight it in court. Given the legislation has not yet been implemented, we’ll continue to film there, while also supporting partners and artists who choose not to. Should it ever come into effect, we’d rethink our entire investment in Georgia.”

Kemp, meanwhile, is trying not to let all of this criticism get to him, even though his office estimates that 2018’s record $2.7 billion income from Hollywood was actually equal to about $9.5 billion in money spent in the state, thanks to the crews patronizing local businesses and renting or buying real estate. In the week following the bill’s signing, Kemp canceled an annual trip to Los Angeles to meet with industry executives, instead staying in Georgia to tour production facilities and reiterate the state’s support of them.

Kemp finally addressed Hollywood directly on May 18 at the Georgia Republican convention in Savannah. “We are the party of freedom and opportunity,” he said, according to the Atlanta Journal-Constitution. “We value and protect innocent life — even though that makes C-list celebrities squawk.”He had previously said, “I can’t govern because I’m worried about what someone in Hollywood thinks about me,”

He noted that he’s expecting more protests, just as people did when he signed the bill, but it’s clear that he’ll face an ever-growing number of opponents. The International Alliance of Theatrical Stage Employees union, which previously took a wait-and-see approach to the law and reassured its members that all other so-called heartbeat bills have failed in court, is now encouraging its members to donate to the ACLU. “It severely restricts women’s rights, and we simply cannot stand for this,” the union’s executive board wrote. “No government should ever put themselves in a position to oppress women’s rights.”

Now, it seems, Hollywood’s responses are becoming louder and swifter. On Thursday afternoon, NBCUniversal released its own statement, saying, “We fully expect that the heartbeat bills and similar laws in various states will face serious legal challenges and will not go into effect while the process proceeds in court. If any of these laws are upheld, it would strongly impact our decision-making on where we produce our content in the future.” And AMC also said it would “reevaluate” its role in the state, saying that it is “watching it all very closely.”

—The race for the 2020 Academy Awards has already begun

—Why was the ‘Game of Thrones’ finale blocked in China?

—5 books Bill Gates thinks you should read this summer

—What we learned from the 2019-2020 TV upfront presentations