Just What I Needed: Beyond The Cars, Ric Ocasek Also Left a Producing Legacy 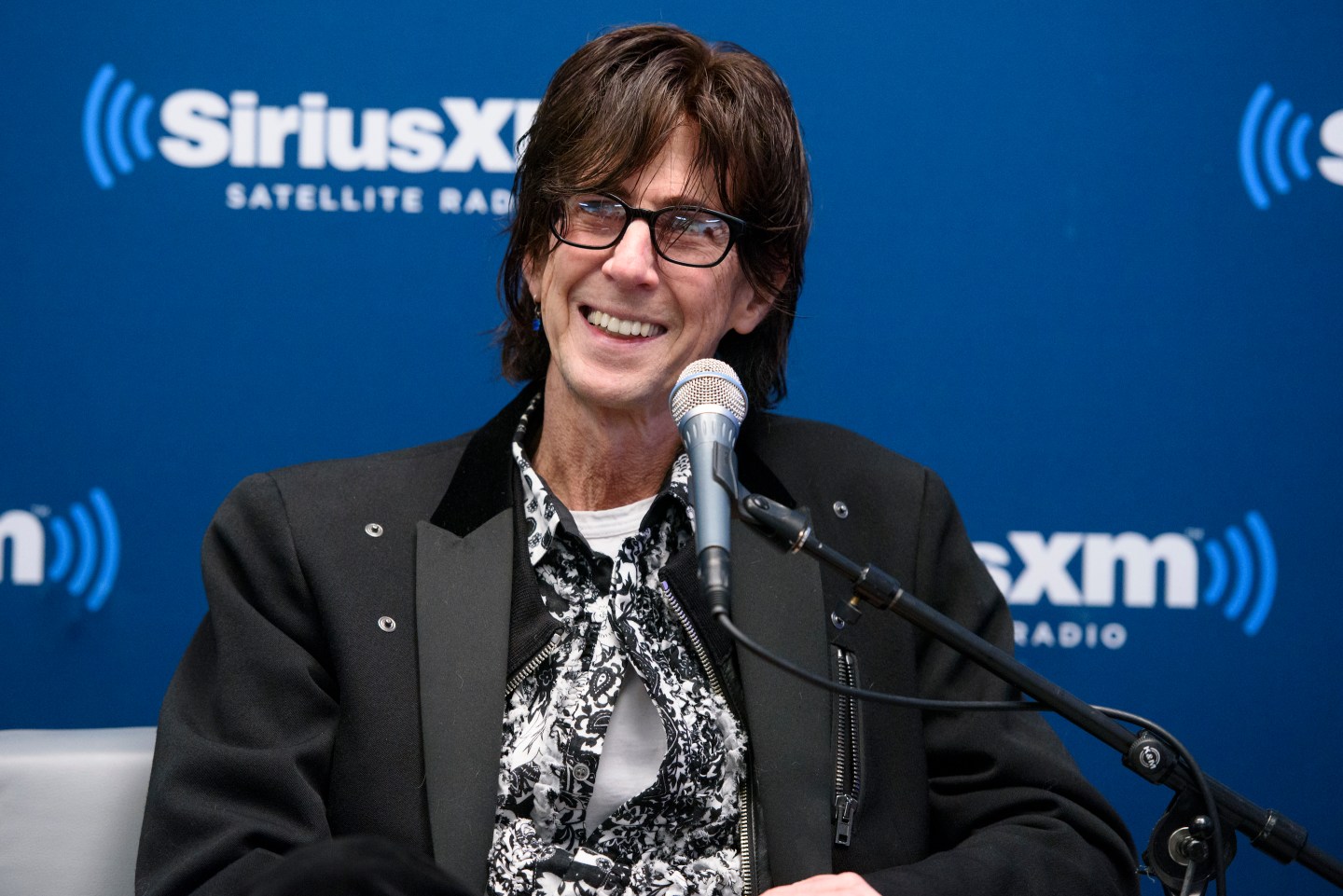 Ric Ocasek sold tens of millions of records with his band The Cars, was nominated for Grammys, enshrined in the Rock and Roll Hall of Fame, and cited as an influence by generations of musicians. Yet all of the acclaim can be distilled down to an essence that is simple to identify, and much harder to define.

“He understood songs, and what they did,” says Larry Kirwan, singer of the New York band Black 47. Ocasek, who died Sunday of heart disease at age 75, produced the Celtic folk-rock band’s 1993 album Fire of Freedom.

Ocasek’s innate feel for songs helped him write tunes that quickly became part of an enduring pop-culture soundtrack, including “Just What I Needed,” “My Best Friend’s Girl,” “Magic,” and “Drive.” It also gave him insight into other people’s songs, which opened up a parallel career path: when Ocasek wasn’t recording his own music, he was often working with younger acts as a producer.

In addition to the considerable legacy he established with The Cars, Ocasek helped steer the music of big names like Weezer, Hole, and No Doubt, along with less prominent groups including the power-pop trio Nada Surf and the shambling, prolific indie-rock band Guided by Voices.

Ocasek was already a star when he began producing other acts in the early ‘80s. Though having his name attached to a project was an instant marker of credibility because of his success, Ocasek wasn’t trying to overlay his sound onto the other bands he worked with, even though some of them, like Weezer, were clearly acolytes of The Cars.

“I basically want a band to feel like they’re not going to get the wool pulled over their eyes, and feel that what they want is what they’ll get, and not because I have an idea about shaping their sound or whatever,” Ocasek told Rolling Stone in 1997. “It’s like: Don’t read your poems to somebody who isn’t a poet.”

Producing offered him the chance to stay immersed in music, while also standing outside the spotlight. “What he could do with pop songs, he could do that in his sleep, and he really wanted to explore other parts of the music side of things,” Kirwan says. “He made it as what we would now call a pop songwriter, but he was really artistic and his tastes were really broad.”

Much of Ocasek’s work came with acts whose music didn’t sound much like The Cars at all, such as Black 47 or the electronic-leaning band Brazilian Girls. Ocasek also had a thing for punk, and he produced albums by the pioneering electro-punk duo Suicide, the Washington D.C. hardcore band Bad Brains, New York glam-rockers D Generation, Los Angeles punk group Bad Religion, and the singer Jonathan Richman, whom he had known in Boston in the early ’70s. Richman’s band the Modern Lovers had a formative effect on The Cars: drummer David Robinson teamed up with Ocasek in the mid-’70s after leaving the Modern Lovers.

Though musicians have long worked as producers, from Chet Atkins to Elvis Costello, Ocasek had particular longevity and success at it. Two of the Weezer albums he produced, known as the Blue album and the Green album, have gone platinum with sales of more than 1 million copies each. “I learn something every time I’m in the studio with him,” guitarist Brian Bell told the website Launch in 2001. Weezer Sunday paid tribute to Ocasek on Instagram, lauding his generosity and noting that he “taught all of us so much about music, recording and songcraft.”

Many of the acts that worked with him have mentioned how much they learned from Ocasek. “Ric was a mentor, sage and a trusted friend at a time when the band needed one badly,” Bad Religion singer Greg Graffin tells Fortune by email. “I will always consider him a teacher and a comrade in the privileged art of making music.”

Kirwan recalls how Ocasek could listen quietly as the musicians worked themselves into a knot, and then offer a simple suggestion that instantly untangled them. “And he would always be right.” The lessons were more than just musical. “I learned to listen, to trust my own instincts, but also to question them continuously,” Kirwan says. “It helped me also as a playwright and a novelist, too, to be thinking beyond yourself.”

Ocasek’s success as a producer, and the creative breadth it offered him, have in some ways served as a beacon for other musician-producers. Artists including Jeff Tweedy of Wilco, Dan Auerbach of the Black Keys, Adam Schlesinger of Fountains of Wayne, and Lucinda Williams are among a group of contemporary musicians who also produce albums for other acts, often less for financial reasons than for the opportunity to help less experienced acts make the best album they can. “I love making records, I love helping make things better and helping other people execute their visions,” Tweedy told this reporter a few years ago. “It’s a really rewarding process.”

That’s certainly how Kirwan and plenty of others felt while they were collaborating with Ocasek. “I loved working with him,” Kirwan says. “It was the best I was ever at in the studio.”

—Netflix snags Seinfeld in five-year Sony pact
—How the Battle at Big Rock short film sets up a smarter, scarier Jurassic World 3
—Some of this fall’s most buzzed about TV shows will feature familiar faces
—Recap: Succession season two episode six
—Music supervisors for Better Call Saul, Russian Doll, and Fosse/Verdon talk about their craft
Follow Fortune on Flipboard to stay up-to-date on the latest news and analysis.