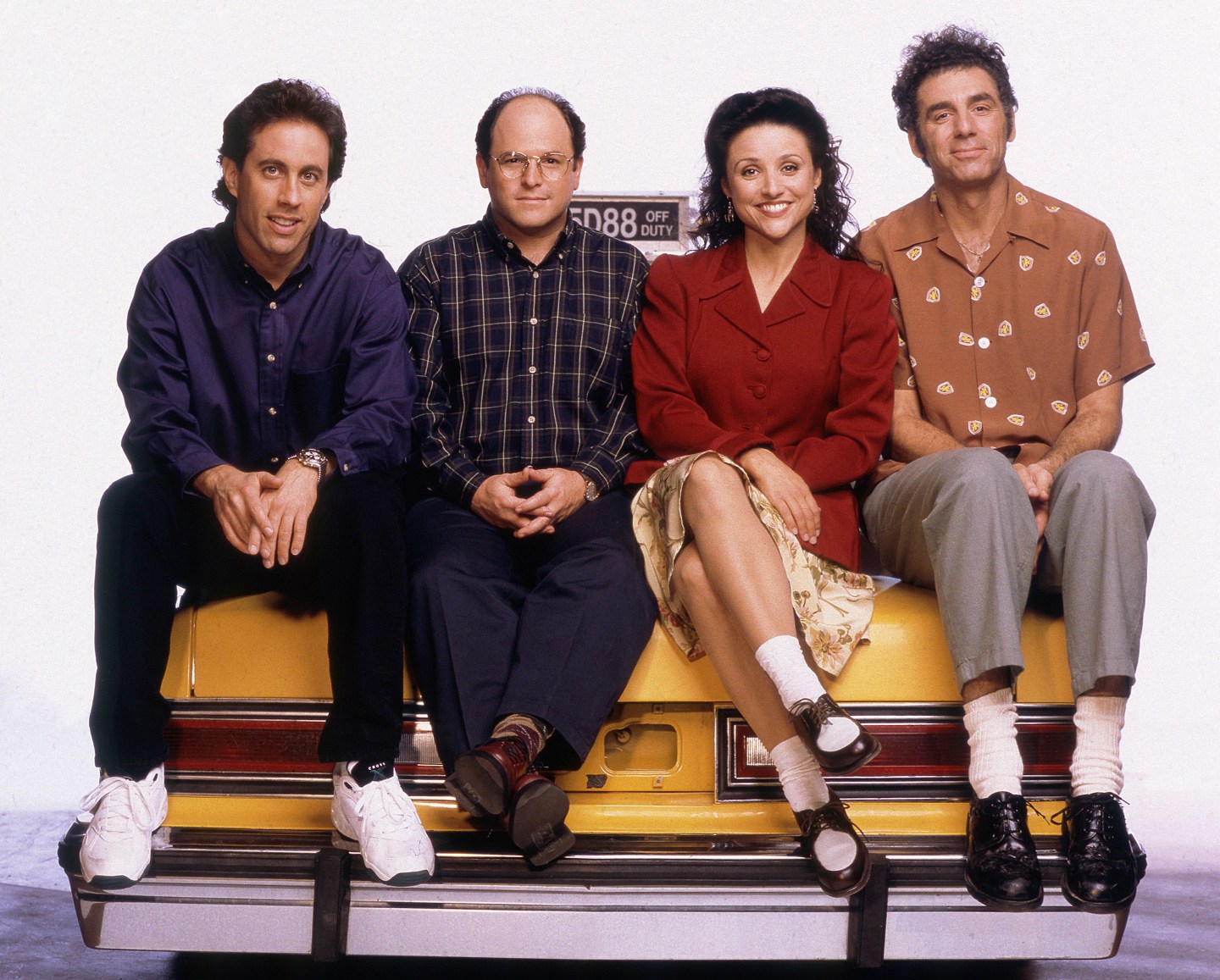 With Netflix preparing for deep cuts to its streaming library, losing lucrative shows like The Office and Friends as competitors NBCUniversal and WarnerMedia move to reacquire their flagship series, the streaming giant has locked down at least one classic sitcom.

Seinfeld will live on Netflix for five years once a pact signed with Sony Pictures Television, which controls the sitcom’s distribution rights, takes effect in 2021. All 180 episodes of Seinfeld will be accessible to U.S. subscribers as well as most global markets, the Los Angeles Times reported Monday morning.

Hulu, which is majority owned by Walt Disney Co., currently has rights to stream Seinfeld, paying $150 million annually to make the show available to its subscribers as part of a five-year deal. A bidding war erupted over who’d be next to stream the sitcom, from 2021-2026, with Netflix beating out Hulu, Amazon, WarnerMedia, NBCUniversal, and Viacom (which controls CBS All Access as well as BET+) for the rights.

Netflix’s victory can be read as a significant blow to NBCUniveral in particular, which has long been associated with Seinfeld and star Jerry Seinfeld, and could have made the series a cornerstone of its upcoming, still unnamed streaming service. WarnerMedia, too, owns a percentage of Seinfeld and will benefit from the Netflix deal despite not having rights to air it on its upcoming HBO Max streamer.

With The Office going to NBCUniversal and Friends (even after a massive $100 million deal with Netflix that let the streamer air the sitcom for just one year) headed to HBO Max, Netflix is facing an identity crisis. As companies pursue the rights for their own shows and block Netflix from continuing to air them, the streamer faces the prospect of losing all its not-homegrown series.

Though Netflix has had success with originals like House of Cards and Stranger Things, a significant bulk of its viewership still gravitates toward comfort-food sitcoms like The Office, Friends, and Parks and Recreation. Acquiring Seinfeld—reportedly at a cost much higher than the $500 million NBCUniversal paid for The Office and the $425 million WarnerMedia forked over for Friends—suggests that Netflix will continue to look for ways to control some of TV’s most beloved series despite many of their creators moving to directly challenge them in the streaming space.

Still, times are changing for Netflix. Once the talk of the town, it now risks losing out to deep-pocketed competitors, also including Disney+, which explains a $15 billion investment in original content this year. With the arena for streaming services an increasingly crowded place, Netflix will need to work harder to populate its library with original offerings and sell those series to audiences widely. Though snagging Seinfeld for a five-year stint is great short-term news as Netflix looks to survive the initial rollout of services like HBO Max and NBCUniversal within the next year, the long game remains a matter of smart show creation as much as business savvy.

—Some of this fall’s most buzzed about TV shows will feature familiar faces
—Recap: Succession season two episode six
—Here’s when your favorite TV shows return this fall
—Music supervisors for Better Call Saul, Russian Doll, and Fosse/Verdon talk about their craft
—From GLOW to Stranger Things, behind the ’80s TV comeback
Follow Fortune on Flipboard to stay up-to-date on the latest news and analysis.