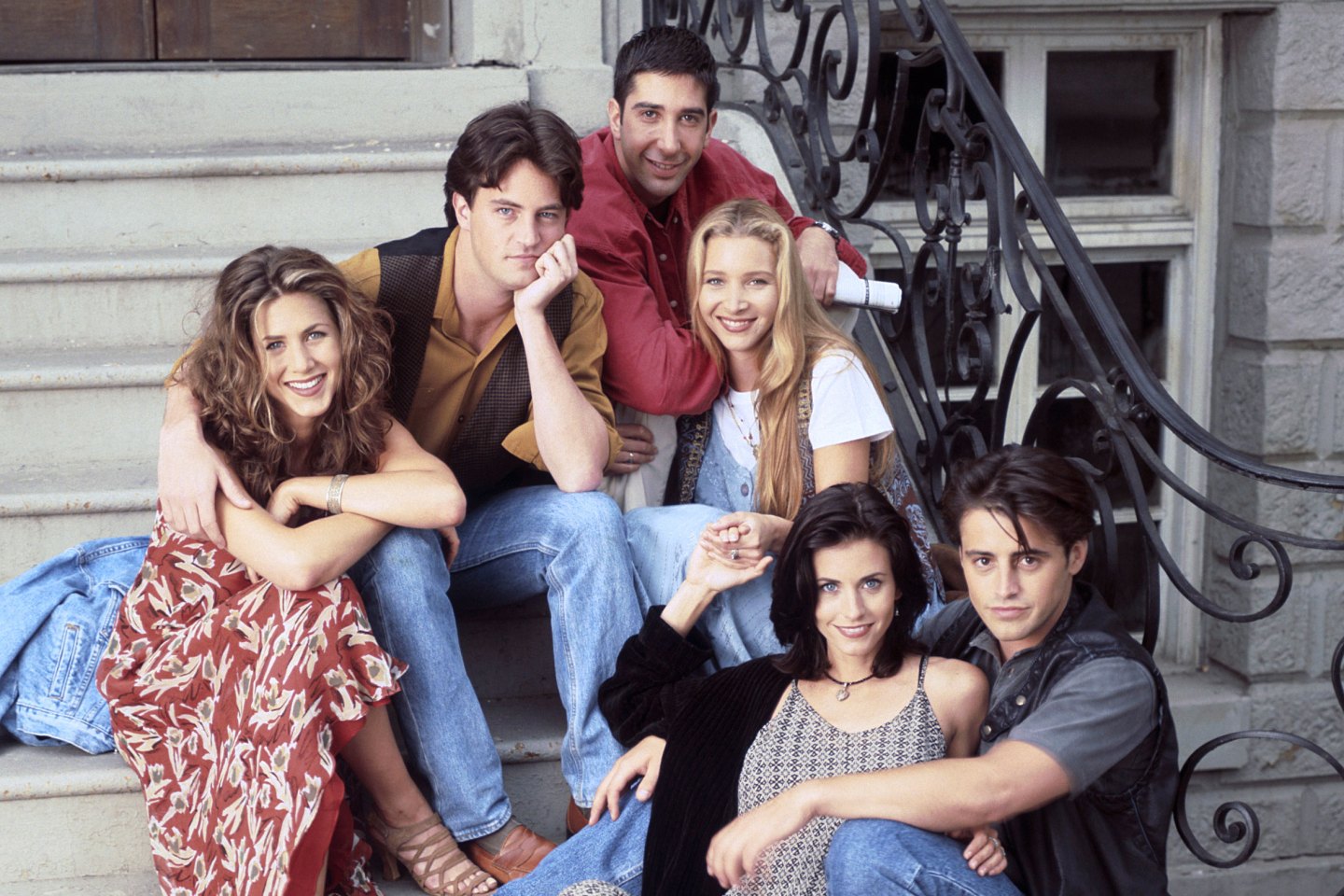 AT&T is pulling “Friends” from Netflix to beef up its own upcoming streaming service. With new services launching, popular shows are splintering onto several different platforms.

The wireless company, which owns the WarnerMedia entertainment business, also said Tuesday that its service will be called HBO Max. It will launch in spring of 2020. As the name suggests, it will contain HBO content, other video from the Warner Bros. studio — like “Friends” — and new series and movies that are exclusive to the service. AT&T has not announced a price.

As more companies — Comcast, Apple, Disney — unveil their own streaming services, they’re trying to make them more appealing with exclusive shows and deep libraries. Entertainment companies are pulling some of their stuff from Netflix to stock their own services. It’s not clear, of course, how successful those services will be, and they are losing out on licensing revenue by pulling their content. It could also create a confusing and expensive situation for consumers, who have to decide which of all these existing and new video services is worth the cost.

AT&T’s decision follows Comcast’s NBCUniversal saying last month it would keep “The Office,” Netflix’s most popular show, for itself starting in 2021. Its service debuts in 2020. Disney’s upcoming service will be the exclusive streaming home for its big movies.

Netflix for years has been playing up its original shows and movies, but much of its most popular video belongs to other companies. “Friends,” for example, is the second-most watched show on Netflix, according to Nielsen. The company has said it isn’t worried about the increased competition.

Netflix said in a prepared statement Tuesday that it’s sorry to see “Friends” go in the U.S. Viewing rights for other countries are not affected.

AT&T also said Tuesday that the teen drama “Pretty Little Liars,” currently on Netflix, will move to its service, and that it will be the exclusive streaming hub for “Fresh Prince of Bel Air,” and Warner Bros. dramas made for The CW, the broadcast network it co-owns with CBS. It is also making original movies and series for the service, including a romantic comedy with Anna Kendrick and at least two movies produced by Reese Witherspoon.

“I don’t think any specific content matters at all” to Netflix, said Wedbush analyst Michael Pachter. The loss of “Friends” by itself isn’t a big deal, he said. But over time, if Disney, AT&T and Comcast pull all their stuff from Netflix, that becomes a problem for the streaming pioneer.

—Can Spider-Man: Far From Home cross a billion at the box office?