Here’s When Your Favorite Shows Return to TV This Fall 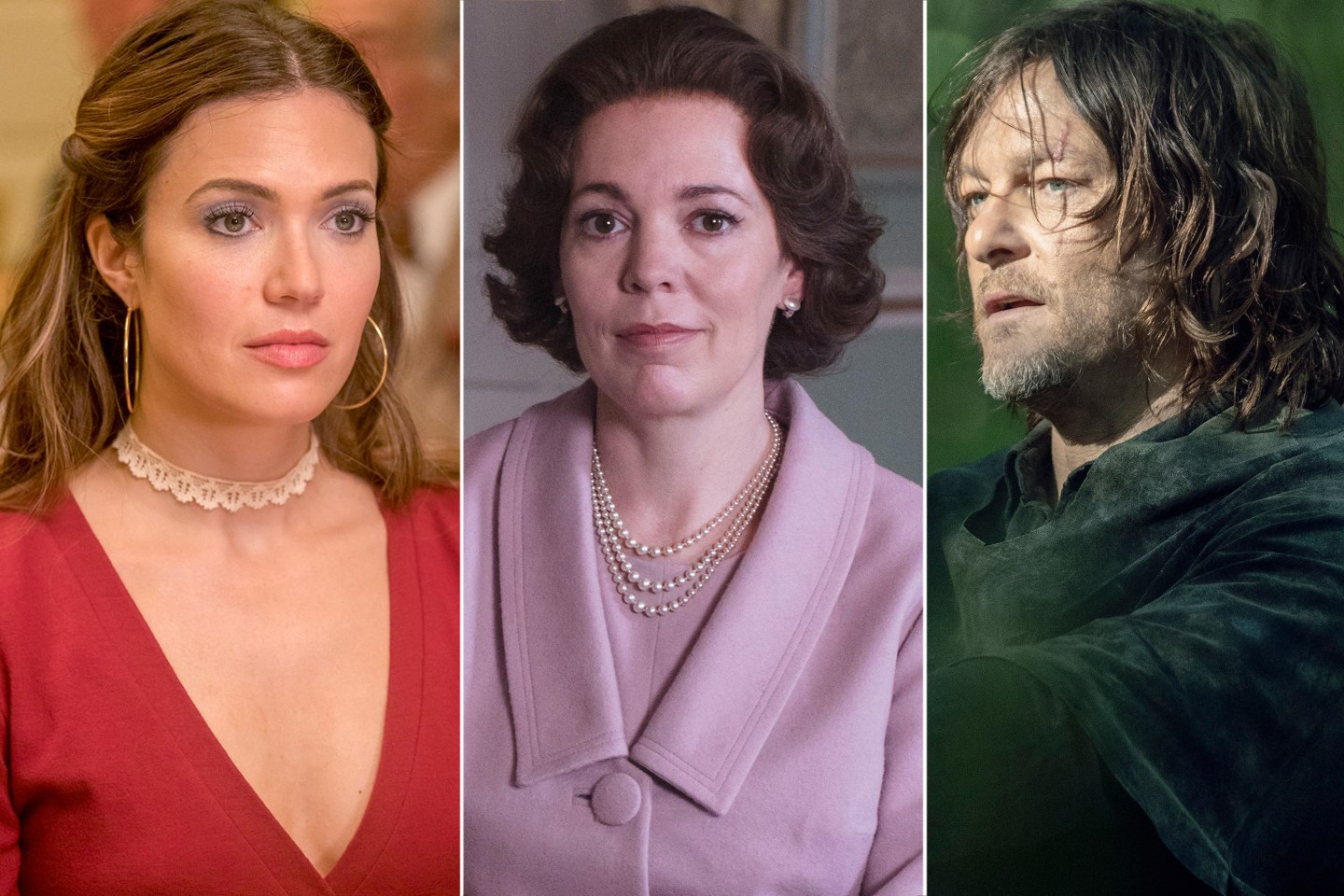 Along with the Labor Day barbecue, start to the school year, and changing foliage, you know summer’s over when broadcast networks—as well as cable networks and streaming services—debut their fall TV season.

This fall, viewers can look forward to a number of new shows, including a handful headlined by established TV stars, but most platforms—particularly the broadcast networks—are choosing not to mess with successful formulas.

“What the broadcast networks have going for them is that they’re still the tradition. A lot of people know to tune into broadcast networks in September and they know they’re going to get new shows and new episodes of their favorite returning shows,” says Mike Schneider, senior editor at Variety.

The networks are relying on dependable hits to stand out amid growing competition. As we reported during the TV upfronts in May, across broadcast networks, cable networks, and streaming services, 487 scripted programs aired in 2017, according to data from the cable network FX, compared to 288 that aired in 2012.

“Established shows are pivotal,” says Marc Berman, TV analyst and editor-in-chief of Programming Insider. “I think it’s going to be a season of coasting on what’s already working.”

To help you sort through the many options and plan ahead, we have created a guide to some of your favorite TV shows returning this fall, in chronological order:

‘Dancing with the Stars’

No doubt ABC is counting on the Spicer controversy to spice up the ratings for the show. Last fall, Dancing with the Stars dropped by 25% in adults 18-49 and 18% in total viewers, per The Hollywood Reporter.

“Dancing with the Stars has created buzz, but not for a good reason. It’s an older show. It’s losing ratings. So they think ‘Let’s put Sean Spicer on.’ Tom Bergeron is upset and it’s generating buzz and people are going to be curious,” says Berman. “But chances are he’ll last a couple of weeks and then he’ll be gone.”

Set at the fictional Camp Redwood, the new season of AHS will see the young cast terrorized by Mr. Jingles, a knife-wielding mental patient on the loose. It seems the consistently campy show is going full summer camp this season.

Now that the actress who plays Dr. Lever has been promoted to a series regular, you can expect some romance this season.

Though The Good Doctor hasn’t been a hit with the critics (Variety panned it, calling it “a third-rate Grey’s Anatomy rip-off”), the ratings reveal it’s got a strong following. Aside from Grey’s Anatomy, it’s ABC’s most watched scripted drama, though it dipped significantly following its mega-successful first season. Will romantic intrigue lure viewers back?

Need a good cry? Get ready for the return of This is Us, your favorite tear-inducing family drama.

For its fourth season, This is Us promises to send the show in an unexpected direction. “It’s really cool and it broadens our world in a way,” This is Us star Sterling K. Brown recently told EW. “The show can be subversive in a way. You’re expecting something and then we flip it.”

Regardless of where this season heads, you can be sure there will be lots of tears.

When The Masked Singer showed up as a mid-season replacement last winter on Fox, the reality singing competition series was an instant hit. It was the highest-rated unscripted debut on any network in over seven years (excluding post-NFL telecasts), per Deadline. Its debut episode drew over 17 million viewers.

Host Nick Cannon will return for season two, along with judges Robin Thicke, Jenny McCarthy, Ken Jeong, and Nicole Scherzinger. As for who else will appear on this year’s edition, we won’t know until the masks are removed. If you can’t wait until the show’s two-hour premiere on Sept. 25, you can get an early look at the new season with The Masked Singer: Super Sneak Peek special on Sunday, Sept. 15.

Since so many characters were killed off in season nine of The Walking Dead, it’s a safe bet that we’ll see some new faces this season—and some more killing.

One new face will be Juan Javier Cardenas (NCIS: Los Angeles, Snowfall), who will play Dante, a character from The Walking Dead comic series. Returning cast members include Norman Reedus (Daryl), Melissa McBride (Carol), King Ezekiel (Khary Payton), Negan (Jeffrey Dean Morgan), and Samanta Morton as Whisperer leader Alpha. For the first time ever, Andrew Lincoln, who played the role of Rick Grimes, won’t be part of the season. It is the zombie apocalypse, after all, so there’s no guarantee anyone will get out alive.