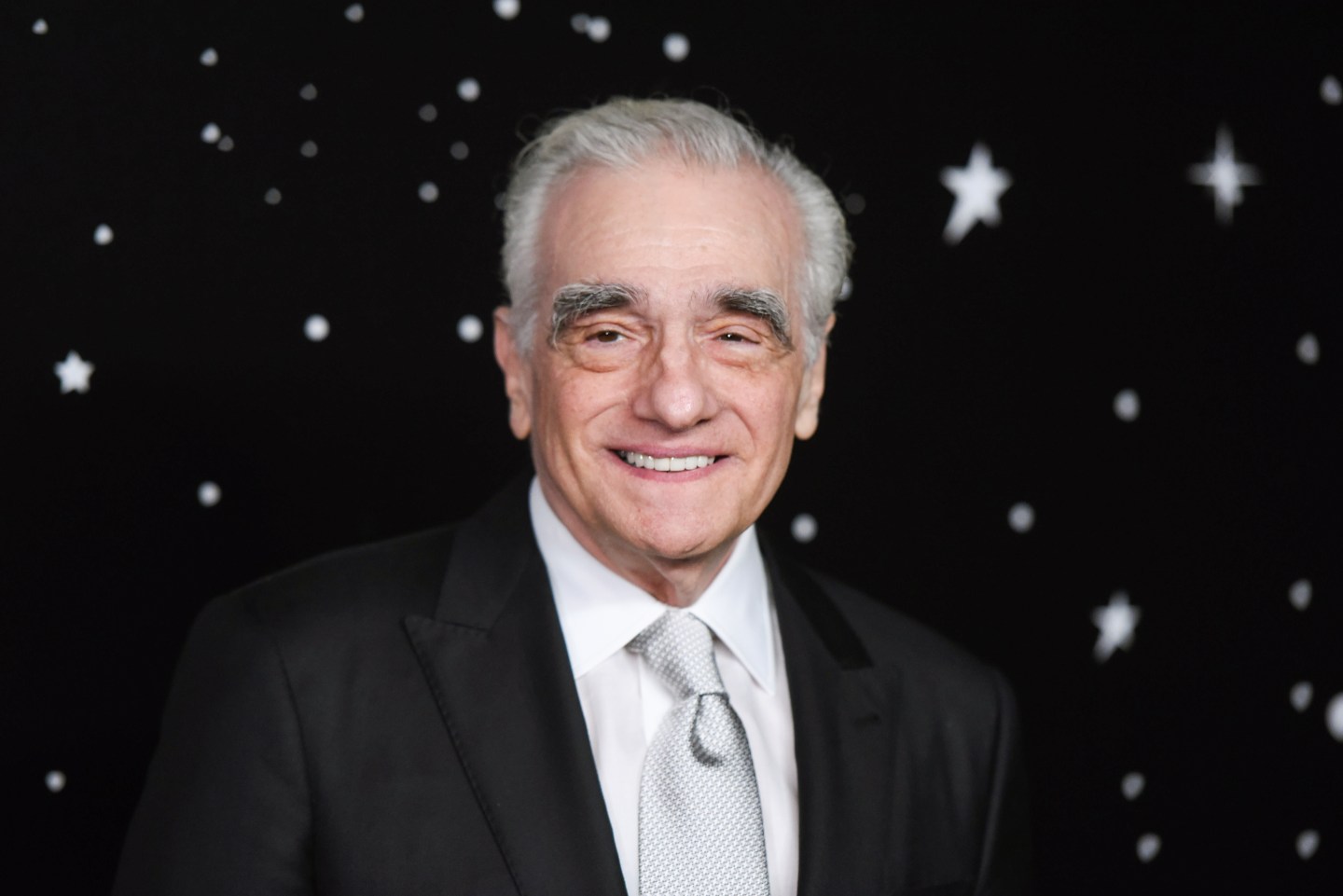 The new UHD TV setting will give audiences a consistent, cinematic representation of what they’re sitting down to watch. The mode, offered on supported TV models, aims to uphold the same color, contrast, aspect ratio, and frame rates a film or TV show was first made with.

LG, Panasonic, and Vizio are all on board with the innovation, which will either function automatically, responding to metadata embedded in a product, or take the form of a single button allowing a TV’s settings to line up with filmmaker-set presentation aspects. As part of the mode, all post-processing techniques built into consumer displays will be disabled.

Vizio has announced that it will incorporate Filmmaker Mode into its 2020 Smart TV product lineup. No word yet on when the mode might be implemented into Panasonic and LG models.

More than 400 filmmakers, including 140 directors and cinematographers, were consulted as Filmmaker Mode went through the development process, with the Directors Guild of America, American Society of Cinematographers, American Cinema Editors, and Martin Scorsese’s The Film Foundation all also consulted, according to The Hollywood Reporter.

“Paul Thomas Anderson, Ryan Coogler, Patty Jenkins, Martin Scorsese, and Christopher Nolan reached out to the UHDA about extending the cinematic experience into the living room,” said UHDA President Michael Zink, explaining the innovation’s origins, in the release. “We were eager and ideally situated to engage in the conversation.”

No matter how high-definition your new television set, some consumer displays can still make films or TV shows look noticeably off, either artificially brightening the picture or oversaturating it. But home entertainment systems proffer few issues as fiercely opposed by Hollywood as “motion-smoothing,” more technically known as motion interpolation.

That process involves artificially increasing a piece of media’s frame rate, adding fake frames into a video in order to prevent the picture from blurring. While this may seem logical for sports fans trying to break down individual plays in a fast-moving game, movies are typically shot at 24 frames-per-second and rely on motion blur; removing it yields all kinds of issues, from making a movie seem artificially hyperreal to leaving behind digital shadows on screen.

“The thing that sets Filmmaker Mode apart is it will be a pure, clean expression of what the movie was meant to look like when it was made,” said Rian Johnson, director of Star Wars: The Last Jedi.

“This is exactly what all of us who have been frustrated with motion smoothing and labyrinthine TV settings have been asking for,” he later added on Twitter. “It is very, very exciting.”

In an official statement, legendary director Martin Scorsese (next helming The Irishman for Netflix) added: “I started The Film Foundation in 1990 with the goal to preserve film and protect the filmmaker’s original vision so that the audience can experience these films as they were intended to be seen. Most people today are watching these classic films at home rather than in movie theaters, making Filmmaker Mode of particular importance when presenting these films, which have specifications unique to being shot on film, on celluloid.”

Noted Ryan Coogler, director of Black Panther: “I care deeply about how cinema is experienced at home because that’s where it lives the longest. That’s where cinema is watched and re-watched and experienced by families. By allowing the artists in the tent to help consult and give feedback to the electronics companies on Filmmaker Mode, we can collectively help make the consumer’s experience even more like it is in the cinema.”