How Missy Elliott’s Music Videos Influenced a Generation, According to the Man Who Directed 11 of Them 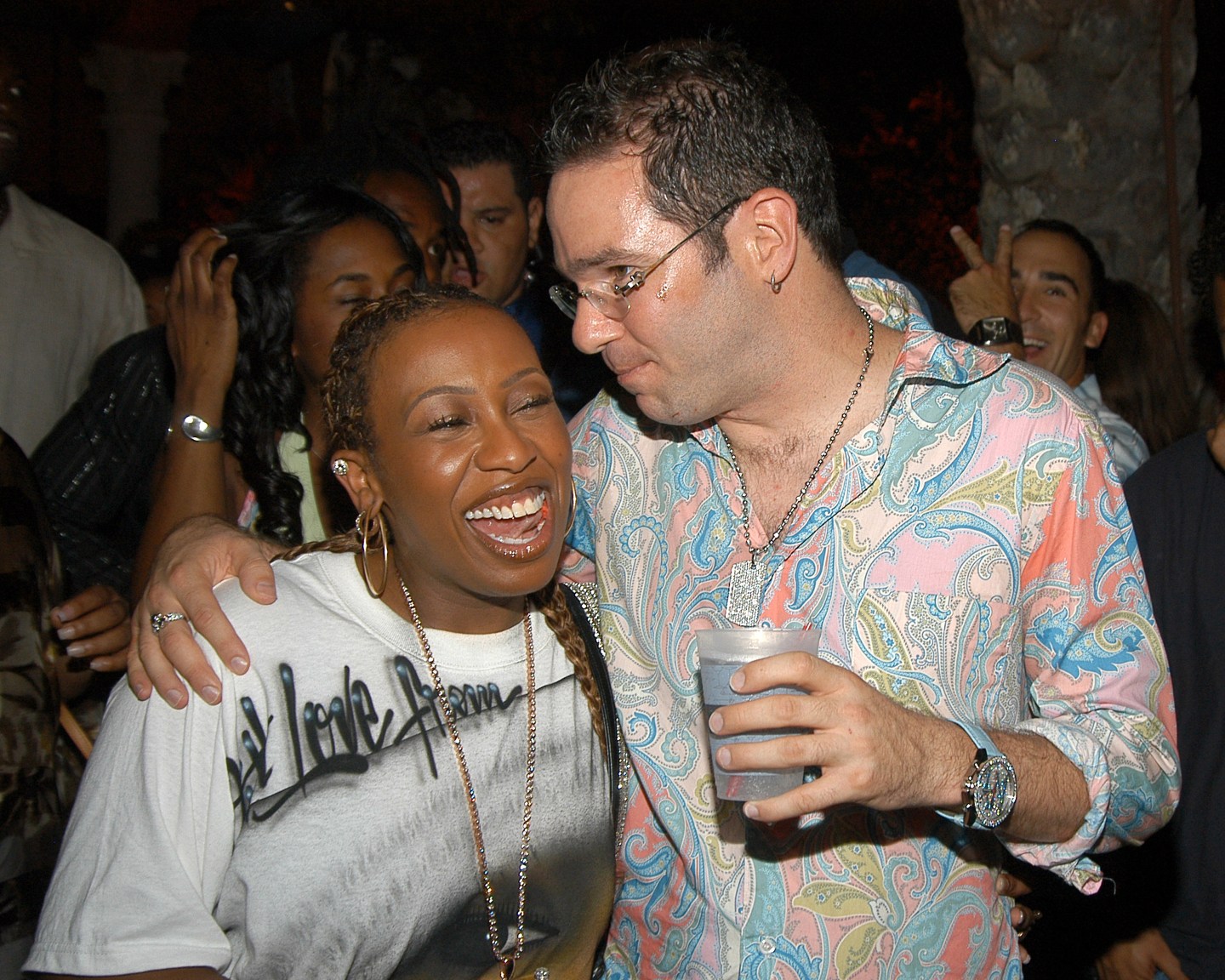 She released her Iconology EP Friday—14 years after her last album was released. And Monday night during the MTV VMAs, she will receive the Video Vanguard Award, honoring her two-plus decades of creating groundbreaking visuals to go along with her unforgettable raps.

The one person who knows their impact better than anyone but the rapper herself is Dave Meyers, who directed 11 out of her 21 videos, beginning with 2001’s “Get Ur Freak On” and re-teaming with her as recently as 2017 for “I’m Better.”

“Missy is one of a kind. I’m biased, but I think she should’ve gotten the first [Vanguard],” says Meyers, whose recent credits include Kendrick Lamar’s “Humble,” Billie Eilish’s “Bad Guy,” and Taylor Swift’s “Me!” The 46-year-old director caught up with Fortune to discuss Elliott’s creative process, her impact on the art form, and why her early videos were so revolutionary in the age of TRL.

Fortune: How did you and Missy start working together?

Meyers: She must’ve seen some of my work. I’m not sure which in particular, but she reached out to take me to dinner and then took me to see Crouching Tiger, Hidden Dragon. We just vibed about perspectives of the world and weird stuff and developed a trust. I turned in a treatment for “Get Ur Freak On,” she said, “Let’s do it,” and off we went.

What kind of things did you bond over?

We both like the same things. We both flip out over wild visuals and have a similar sense of humor. We’re different types of people but our harmony was in that, and our collaboration is a result of our differences. Where we’re different is additive and where we’re the same gives us the ability to correspond and create.

How are your senses of humor alike?

We’re both tickled by silly stuff. I mean, you see the end result of those things in the videos: Pulling her head off in “One Minute Man” or the guy hanging upside down and the spit in the mouth in “Get Ur Freak On” was crazy. The dance on the wall in “Lose Control.” There are elements of bizarreness that she understood. I understood what she was trying to get at, she understood what I was putting down and it worked. And then her choreographer, Hi-Hat is influential—she was very much involved in creating the hybrid world of the crazy visuals I had with the dance priorities Missy had, making the harmony of all that come together.

What is the creative process between you?

It’ll start with the song and then occasionally there’s a nugget or two that she sees in her head as far as like an element. In “Work It,” she was like “I see this beauty salon. We should do something with beauty salons,” then I’ll just kind of riff on that and build a whole context around it then pitch her a hundred ideas. She’ll comb through it and cut the ones that she doesn’t understand or doesn’t like, and then I’ll keep adding. It’s a back and forth of pitching and collaborating and creating the environments and setups that most resonate. It’s a curation process—I’m pitching and she’s curating.

When you were in those pitching sessions, were there ever ideas that were so out there that you couldn’t realize them or had to reign them in?

There are no limits with Missy. The crazier, the better. She tends to respond to interesting movement. She’s a very movement-based person, obviously with her cutting-edge dance instincts. I don’t think I’ve ever pitched her something that was so out there that she didn’t want to do. She’s also got like a photographic memory of every hip-hop video ever made. I pitch her something that she hasn’t done before, she’ll say, “Nah, Lil’ Kim did that” or “Queen Latifah did that.” She’s like an encyclopedia of who’s done what before and she doesn’t want to do anything repetitive. She was one of a kind back in the day and now there’s a culture raised on her ideology. Now, everybody is trying to stand out. It’s a really interesting arc to watch.

How do you compare the current music-video climate to what it was like back in the early 2000s?

A lot of artists back then were not visually acute. They were in the business of making music, not necessarily making videos. The times have changed to where all artists have the pressure to stand out and be unique. During these early years of the videos we did, Missy and Busta were some of the only ones really courageous enough to stand out. Most artists wanted to stay conservative in a sense, stay within the box of their genre and what is expected of them. It was a young medium at the time and Missy just cherished it as an art form. Whereas now, most videos really reflect the personality of the artist, and the artists are more self-possessed. I attribute that to social media. They’re raised on having a sense of their brand: they know how they like to be, how they look, what their unique skills are.

The first person that had that innately that I came across in my journey was Missy. Back then, it was about fitting in, so Missy was always an outlier and, as a result, a high-risk taker. Those high risks led to a legacy that influenced a generation.

—How Taylor Swift’s plan to re-record her early songs could work
—Eminem’s publisher sues Spotify for copyright infringement
—Spider-Man’s far from the MCU as the Sony-Disney deal flounders
—Has Disney cornered the family film market?
—Documentaries stand out at the summer box office
Follow Fortune on Flipboard to stay up-to-date on the latest news and analysis.