Diversity metrics you should track during the hiring process 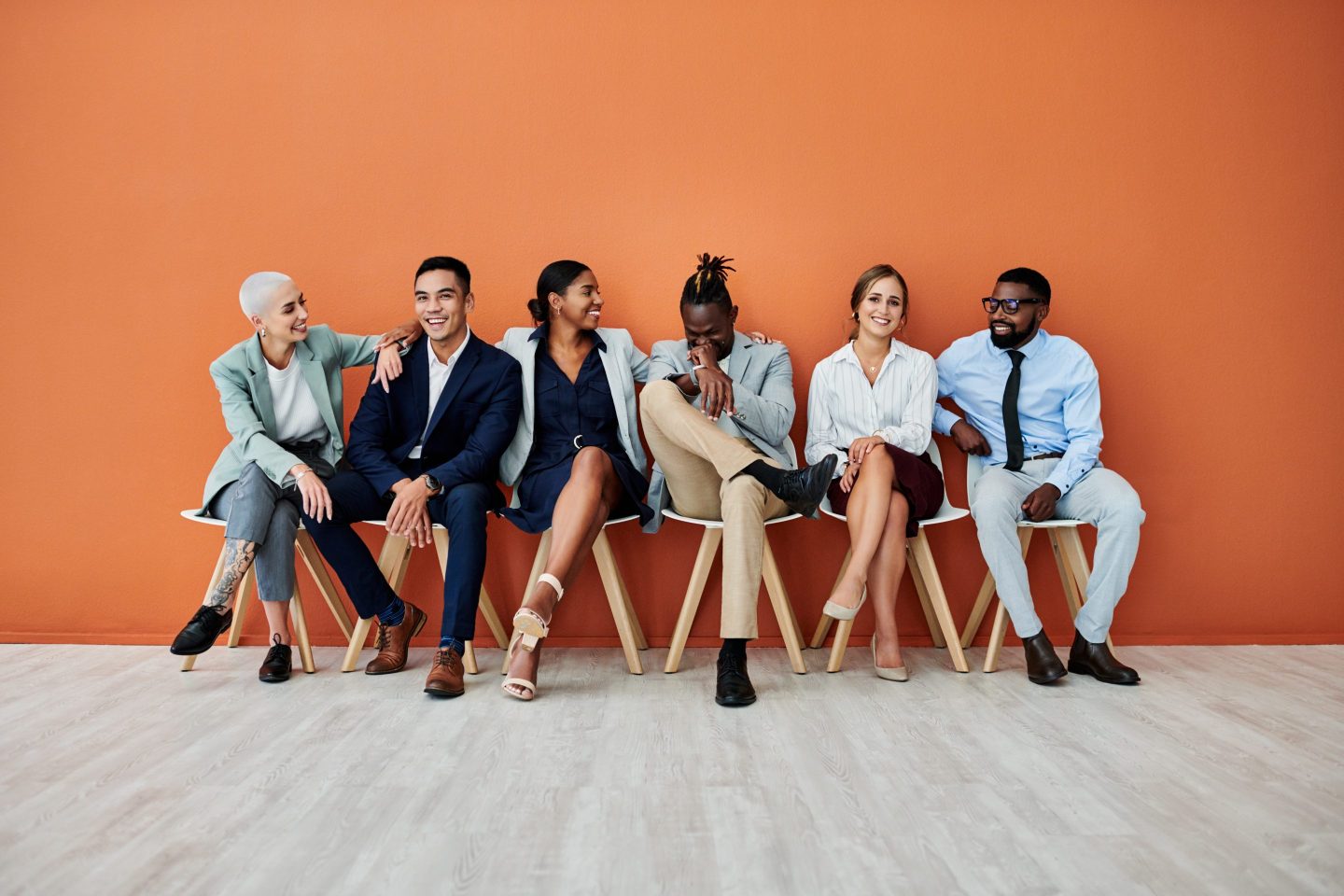 In 2020, many HR and DEI leaders helped set ambitious five-year plans to increase diversity and inclusion. But some now fear the enthusiasm and support behind corporate diversity efforts have stalled, especially as the U.S. enters a possible recession.

DEI initiatives are often the first budget item cut amid financial constraints. Because of this, experts say, now is a crucial time to track diversity progress and pacing and update benchmarking practices.

“This is the time, even though Christmas has passed, when employees see whether you’re naughty or nice. Did you really mean what you said? And how is that coloring the decisions you’re making?” says Meisha-ann Martin, senior director of people analytics and research at HR software company Workhuman.

Staying on course to hit published diversity targets requires that talent heads continually collect and analyze data and metrics on their workforce makeup. And it goes beyond representation numbers.

“Representation is where it starts,” Martin says. “Examine the [entire] process: who’s applying, who’s getting to the hiring manager, and who’s being hired.”

Who’s applying? Look at your applicant pool. Is it reflective of geographic surroundings or the broader talent market? If not, identify potential roadblocks, such as how you’re wording job descriptions. Do they include limiting or biased language that could discourage underrepresented candidates or women from applying?

Who’s getting interviews? Require hiring managers to track who’s represented in their interview pool, depending on how candidates self-identify in their applications, and applicants’ journey through the hiring pipeline. Collecting such data can illuminate demographics employers should focus on sourcing and at what point certain candidates fall out of the interview process. Also, remember that solely implementing policies like the Rooney Rule, which requires hiring managers to interview at least one underrepresented candidate or woman for every job, does not directly boost diverse hiring. Employers must implement additional interview training and processes to eradicate potential biases.

Who’s hired? Track candidate outcomes. Suppose you’re not measuring hiring decisions for marginalized candidates after implementing changes earlier in the pipeline. In that case, Martin says, “You invite people to the table just to meet that goal, and they end up disproportionately not getting hired.”

CHROs are finally getting the shine they deserve. In an Accenture survey of over 1,110 global CEOs and HR executives, 89% of chief executives say CHROs should play a central role in ensuring long-term profitable growth. But, just half of those CEOs are creating conditions that allow CHROs to do so.

- Laid-off U.S. tech workers on H1-B visas are unwitting victims of an industry downturn and a bureaucratic immigration process. Wired

- None of the 27 companies participating in a six-month trial of the four-day workweek plan to return to a five-day week. Insider

Bringing ambition back. In Fortune’s new series about ambition, senior reporter Alicia Adamczyk writes that her drive waned during the doldrums of the pandemic. Now, she wants to “want to reach for something.” —Alicia Adamczyk

Manage this. It’s up to business leaders and managers to curb quiet quitting, say HR professionals at the World Economic Forum. —Bastian Benrath