Goldman Sachs and Amazon layoffs make the economy seem doom and gloom. The reality is much brighter 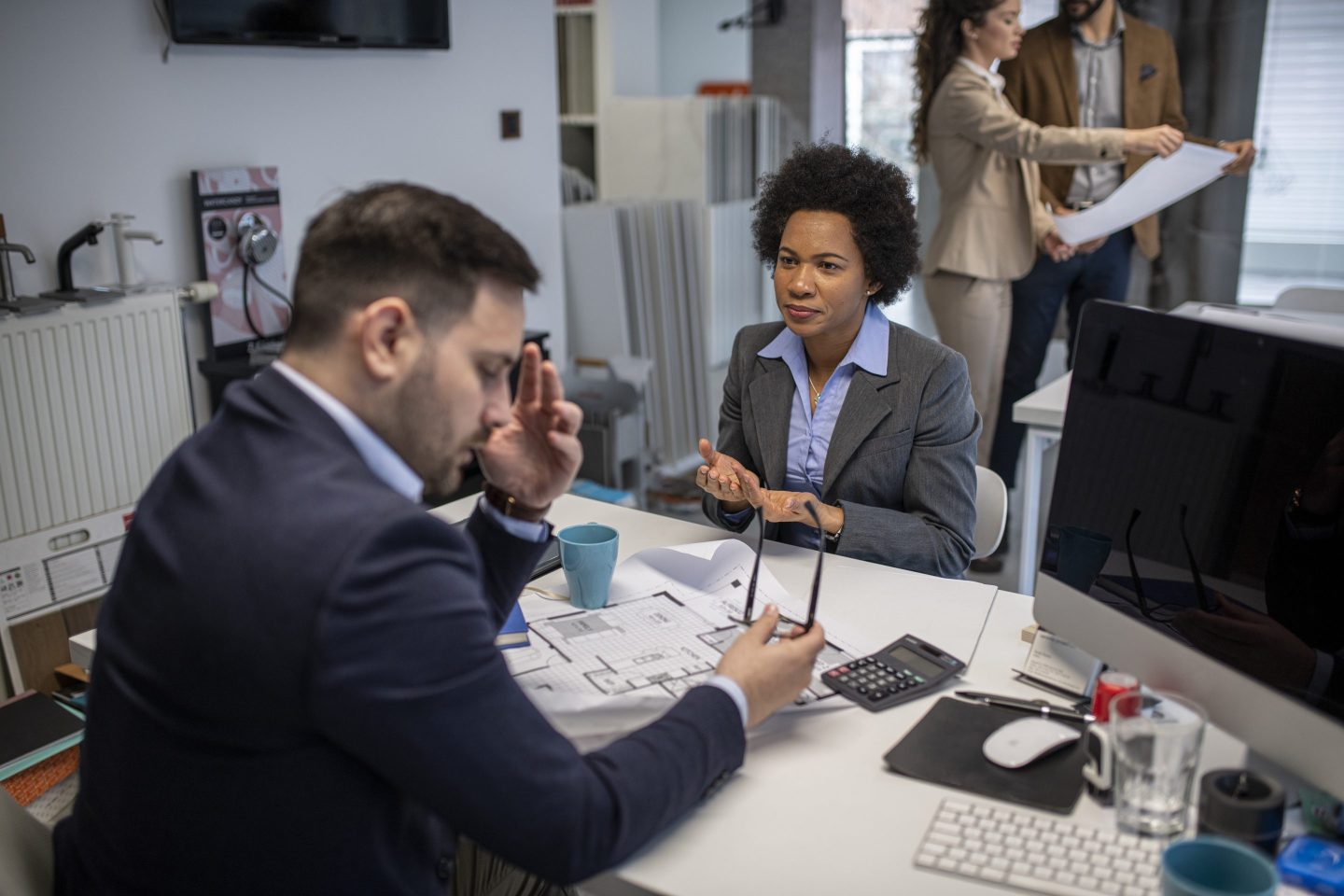 News of upcoming layoffs seems to dominate the landscape as the U.S. rings in 2023. What started in the tech sector now seems to be gaining momentum in other industries, with Goldman Sachs announcing a major round of cuts just last week.

It’s enough to give the average worker more than a bit of anxiety about their own job security, especially given that many experts have predicted the U.S. will enter a recession this year.

But for all the headlines, national employment data isn’t backing up the story of massive layoffs. Unemployment is still fairly low. And in November, there were about 1.4 million layoffs and discharges, according to data from the Bureau of Labor Statistics. Now, that may sound like a lot, but that number has remained relatively flat throughout the last two years—essentially with no real massive shifts upward even as the headlines scream doom and gloom.

Layoff rates are actually low compared to pre-pandemic years, Nick Bunker, economic research director for North America at the Indeed Hiring Lab, recently told Fortune. Take the construction industry, for example. Over the past six months, the average layoff rate in the construction sector was 1.8%, which is more than double the aggregate rate for the whole economy. But that's less than the 2.9% average layoff rate in 2019.

Within specific industries, layoffs and discharges can vary. The finance and insurance sector, for example, had an increase of about 19,000 layoffs from October to November. It’s a jump, to be sure, but it’s not even the biggest spike seen in the last three years.

And the tech sector accounts for a “small share” of overall U.S. employment. So it stands to reason that other non-tech companies are perhaps doing better on the layoff front. Further, this particular sector has experienced many spikes in layoffs over the last 20 years that were not reflective of broader economic trends, according to a Goldman Sachs economic research report published Monday.

Now, to be fair, it’s probably most accurate to say data isn’t showing a spike in layoffs yet. Some experts point to the fact that many companies, particularly in tech, provide several weeks of notice when it comes to layoffs and severance packages of up to six months. That means the data around discharges may be delayed until after those employees officially exit the payroll. That may be contributing to a lag in the data.

But then again, Goldman analysts recently reviewed advance layoff notices filed under the Worker Adjustment and Retraining Notification (WARN) Act and found that while these filings have ticked up recently, they remain a “bit below the already historically low pre-pandemic rate.” Interestingly, Goldman found that many recently unemployed workers have managed to find new jobs at a “healthy pace.”

“The trends above suggest that, for now, the labor market is likely to continue to rebalance mainly in the favorable way it has so far,” Goldman analysts write.