Tech layoffs are disproportionately hitting HR and DEI teams. That could spell trouble for companies 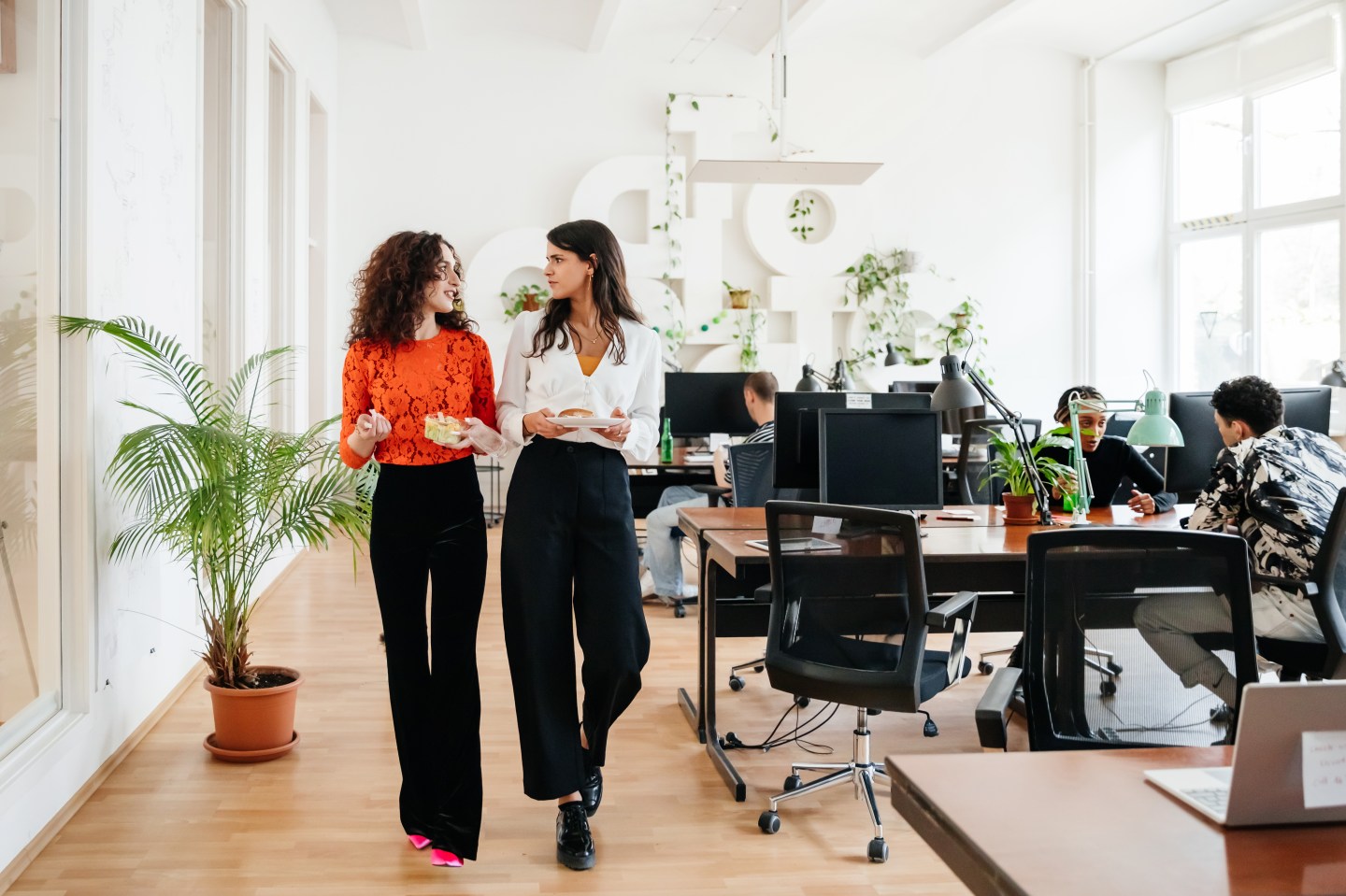 Good morning! Paige McGlauflin here, filling in for Amber, who will be back in your inboxes on Thursday.

When Stripe and Meta announced job cuts earlier this month, affecting 14% and 13% of their workforces, respectively, they noted that layoffs would disproportionately affect recruiting because neither company plans to hire much next year. Amazon, which plans to axe around 10,000 workers, reported the same on Monday.

At Lyft, which cut 13% of its workforce in early November, one employee on the diversity and inclusion team said most of her department had been cut, including her. Similarly, Twitter, now owned by Elon Musk, saw its DEI team evaporate almost overnight. Twitter’s chief diversity officer Dalana Brand resigned within hours of Musk’s acquisition, and employees reported that the company has since dissolved its employee resource groups.

The whittling of talent-focused functions shouldn’t come as a surprise. Human capital investments do not provide an easily visible bottom-line return, especially for consumer tech companies, which prioritize engineering, research, and development.

“Even with pledges and recognition that the people experience matters, HR and D&I are often seen as pure overhead and perhaps a little bit distant from the profit-making engine,” says Julie Coffman, chief diversity officer at management consulting firm Bain.

But experts caution that this line of thinking is short-sighted. The market ebbs and flows, and when the economy recovers, companies that made deep cuts to recruitment or DEI will scramble to rebuild those teams and catch up to the talent initiatives their competitors kept in place. “If you’ve cut too much of your apparatus, [reassembling] can be a real fight,” says Coffman.

Early cuts to talent operations can also set an alarming precedent. Tech companies are tastemakers on the future of work and corporate culture. Facebook, Google, and Microsoft made sizable diversity pledges in the wake of George Floyd’s murder in late spring 2022. The sudden reversal from hailing DEI and HR work to dropping related initiatives and cutting staff could inspire other industries to do the same.

“If what tech is doing is where everyone is headed, this can be scary for people who care about workplaces that are intentionally striving to create dynamics and conditions where humans of all different stripes can thrive,” says Heidi Brooks, a senior lecturer in organizational behavior at Yale School of Management.

It can take years to change a company’s culture, and given that most companies made D&I commitments just two years ago, employees in culture-change jobs were just beginning to get their footing. “I would expect they feel pretty undermined and concerned, having not yet had the time to produce real culture change,” says Brooks. She likens rebuilding talent functions after drastic cuts to returning to the gym after months without exercise.

“It’s not just flipping a switch. There’s going to be atrophy of the muscle we’ve been building,” Brooks says.

The slashing of HR and DEI as companies tighten their belts isn’t a widespread phenomenon yet. Evelyn Carter, president of the diversity consulting firm Paradigm, says the organization met with 100 wealth management companies interested in DEI consulting the same week Meta announced layoffs. “Organizations cutting their DEI teams will find it a mistake,” she says.

Retaining functions whose bottom-line impact isn’t immediately obvious might sound easier said than done as companies stare down a recession. But leaders can still demonstrate a commitment to DEI even if layoffs are deemed unavoidable. They can embed DEI initiatives and best practices across functions, collaborate with diversity business partners and ERG leads, include remaining DEI and HR staff in executive meetings, and look at promotions and performance management through an equity lens.

“It’s hard to be creative when you’re feeling threatened. But that’s what this time calls for, right?” says Carter. “You don’t have to say, ‘Well, I’m just going to stick my head in the sand and keep doing things as usual.’ Lean on your partners to help you think about how you can continue to have an impact and get their help.”

Latino consumers have a roughly $1 trillion market spend. But in the workplace, they still face barriers to entry and advancement, according to a new McKinsey report. If Latinos were represented at job levels that mirror their share of the U.S. population and paid equally to non-Latino whites, they would receive an additional $281 billion in annual income.

- An unprecedented number of kids are getting sick, leaving their parents struggling to find adequate child care amid a national shortage. Washington Post

- With Amazon’s incoming layoffs, the tech industry will have laid off about 33,000 workers this year. Quartz

- TCI Fund Management, which has a $6 billion stake in Alphabet, demanded that Google CEO Sundar Pichai reduce headcount and salary. Google has resisted layoffs though it announced a hiring freeze in July. CNBC

Purpose-driven work. Despite talk about workers looking for meaning in their work, only 11% of people consider their job a “calling,” according to a survey from software company UKG. Over 60% of respondents say they go to work just to collect a paycheck. —Jane Thier

Walmart wages. Wall Street was furious in 2015 when Walmart executives pushed through a plan to raise wages for frontline workers for the first time in its history. —Rick Wartzman

Gateway anxiety. Cigna CEO David Cordani says that stress and anxiety can be gateways to severe mental health conditions, making it vitally important for employers to nip them in the bud. Listen time: 30 mins —Alan Murray and Ellen McGirt