Stopping ‘Quiet quitting’ is up to managers, Davos leaders say 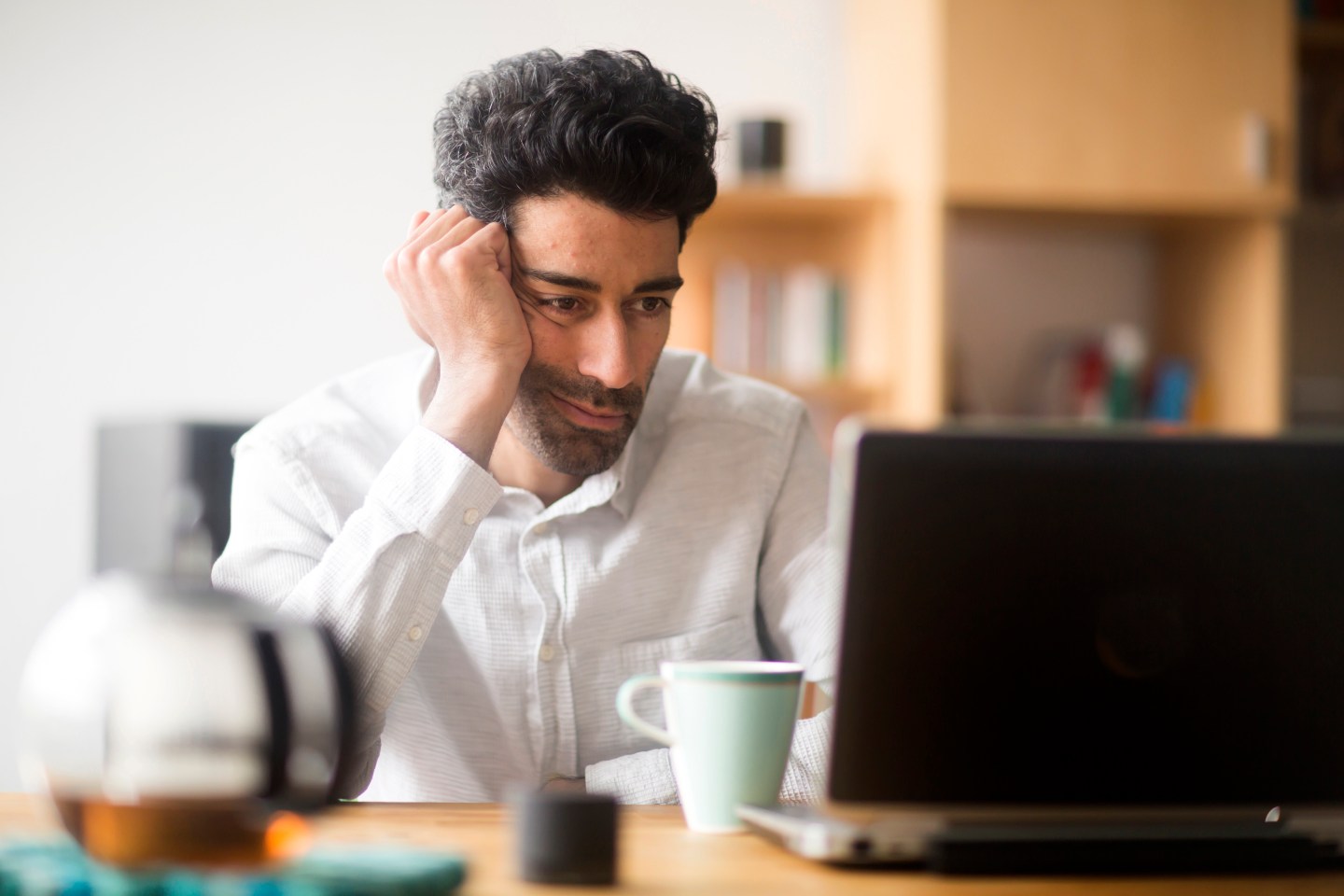 While employers and workers naturally tend to be on different sides of this argument, there’s growing support for the view that it’s bosses who need to prevent inner resignation, with bad managers threatening morale, engagement and performance.
Getty Images

It’s the responsibility of managers and business leaders to prevent quiet quitting after the pandemic fundamentally changed working conditions, according to a panel of managers and human resources professionals at the World Economic Forum.

“It’s a top-down leader’s job to solve this problem,” Vimeo Chief Executive Officer Anjali Sud said Tuesday in Davos. “We need to communicate very differently,” she observed, adding that she doesn’t believe most leaders feel equipped to do so.

The term quiet quitting was coined during the pandemic to describe those who, working from home and feeling disconnected from employers, quietly shifted to contributing just the bare minimum while giving their private life higher priority. According to a Gallup poll released in September, about half of US workers meet such conditions.

The phenomenon is the continuation of the so-called great resignation, a term to describe a wave of exits particularly by young staff in the aftermath of the pandemic, according to organizational psychologist Adam Grant from the University of Pennsylvania.

Many workers thought “given what I receive from my employer, what is a fair way to reciprocate?,” Grant said.

It’s up for debate whether the phenomenon is condemnable slacking or merely a act of self-defense after hustle culture didn’t pay off on their end. While employers and workers naturally tend to be on different sides of this argument, there’s growing support for the view that it’s bosses who need to prevent inner resignation, with bad managers threatening morale, engagement and performance.

That many companies conducted exit interviews with employees leaving during that time was a good idea, Grant said, but “I would much rather see employers conducting entry interviews or stay interviews.”

Giving workers mobility and visibility on how their career can progress is also key to avoiding quiet quitting, according to Thierry Delaporte, CEO of Indian IT multinational Wipro Ltd.

“It’s an incredibly important aspect not only of retaining the body but the heart, and we want both,” Delaporte said.