How the CHRO role has transformed alongside the C-suite 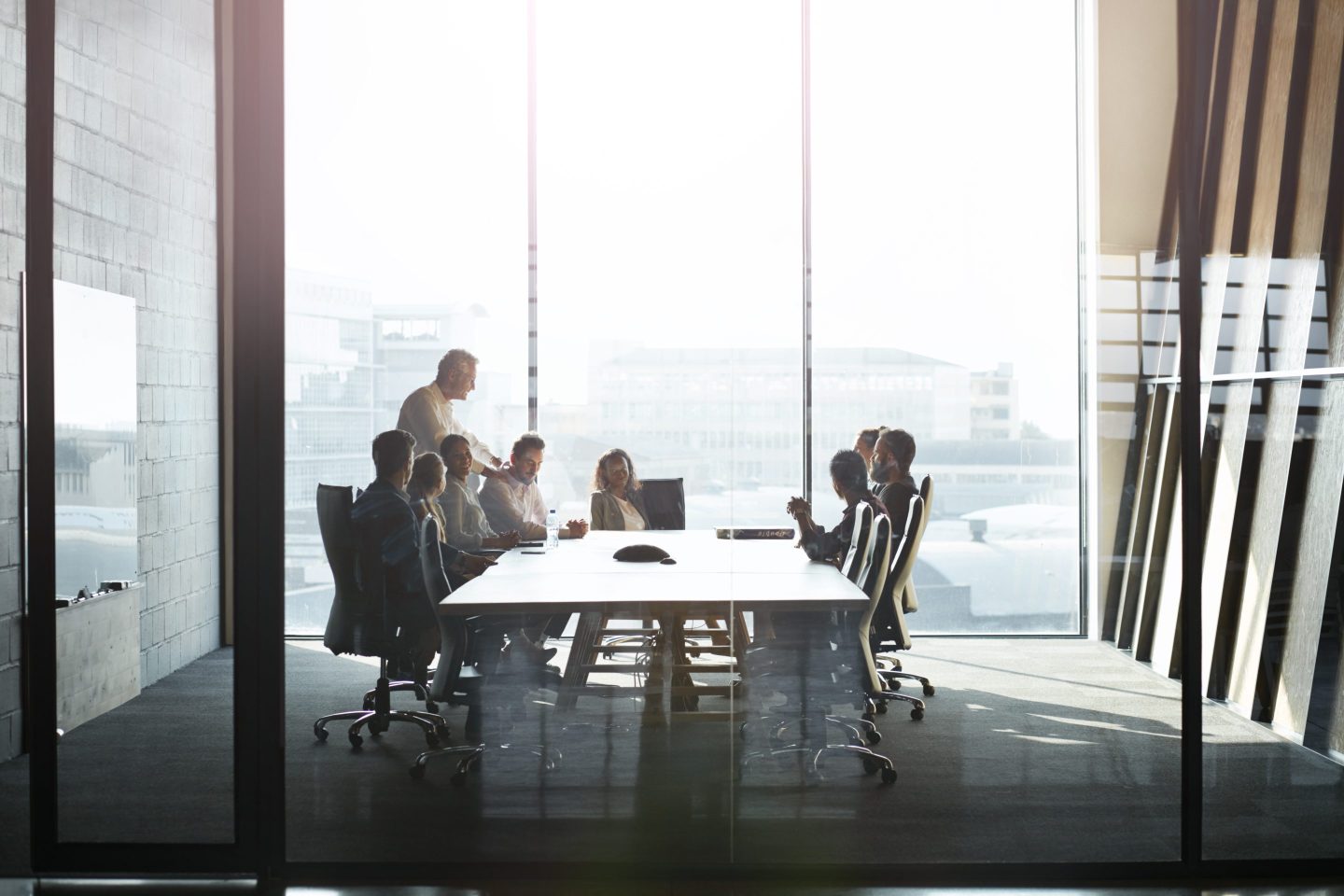 The CHRO function has transformed rapidly over the last three decades.
Getty Images

Good morning and welcome back!

Here’s a history lesson to kick off the new year. Today’s C-suite structure can be attributed to GM, which created the concept about a century ago. My colleague Paige McGlauflin chronicles the C-suite’s history in a recent piece and explores how the CHRO function has evolved since its inception some 30 years ago. The C-suite, as we know it, was essentially the brainchild of Alfred P. Sloan, the former president and chairman of General Motors. Troubled by GM’s “lack of cohesive leadership,” Sloan drafted a corporate hierarchy that would eventually place a central figure at the top, alongside more junior-level figureheads to oversee specific functions. The CHRO role soon became one of those executive positions.

Here’s an excerpt from McGlauflin on how the CHRO role has evolved over the years:

“CHROs have long been perceived as the indolent narc, overseeing hirings and firings, doling out compensation packages, and handling benefits. But in the pandemic’s wake, the chief human resources officer has morphed into a highbrow position, working with CEOs to drive attraction and retention among a myriad of other talent operations.

Johnny Taylor, CEO of the Society for Human Resource Management, says human capital strategy has existed as a corporate function since the 1990s.

At the time, HR primarily focused on litigation avoidance, compensation, unionization, and civil rights compliance. As companies grew in size and rapid-fire innovation became de rigueur, HR heads began ‘making the case that we can have all of the money in the world, but if we don’t have the right people with the right skills, and the right roles, then that money will be lost,’ he says.

Fast-forward to 2022. The culmination of a steadily declining birthrate, high quit rates, and worker unrest has helped create a labor shortage, inciting a war for talent.”

Tech layoffs will likely persist in 2023. As sweeping as they may be, today’s layoffs still don’t come close to that of the dotcom bubble burst. Last year saw the dismissal of 153,00 tech workers. While that’s a brutal tally, “Two million people were laid off in 2001,” writes Fortune’s Chris Morris.

- British rail workers kicked off the first workweek of 2023 with a weeklong strike to protest stagnant wages, hampering many commuters' office returns. Reuters

Meetings are out. Shopify is axing recurring meetings involving more than two people to free employees’ calendars. The move will eliminate the equivalent of over 76,500 hours of meetings. —Tristan Bove

ADHD at work. More women are silently managing ADHD in the workplace. Rates of diagnosis among women have soared in recent years, leaving some workers to ask for more support from their employers. —Alice Hearing

Labor market woes. Some experts predict the labor market will remain tight in 2023, as the high demand for frontline workers and skilled trades persists. —Choe Taylor

Assessing recession. Economists say the U.K. will likely be the hardest hit by an oncoming recession due to a shrinking workforce and stubbornly high inflation. —Tristan Bove