Harvard economist Jason Furman warns the U.S. economy could be headed for an ‘incomplete hard landing.’ Here’s what that means 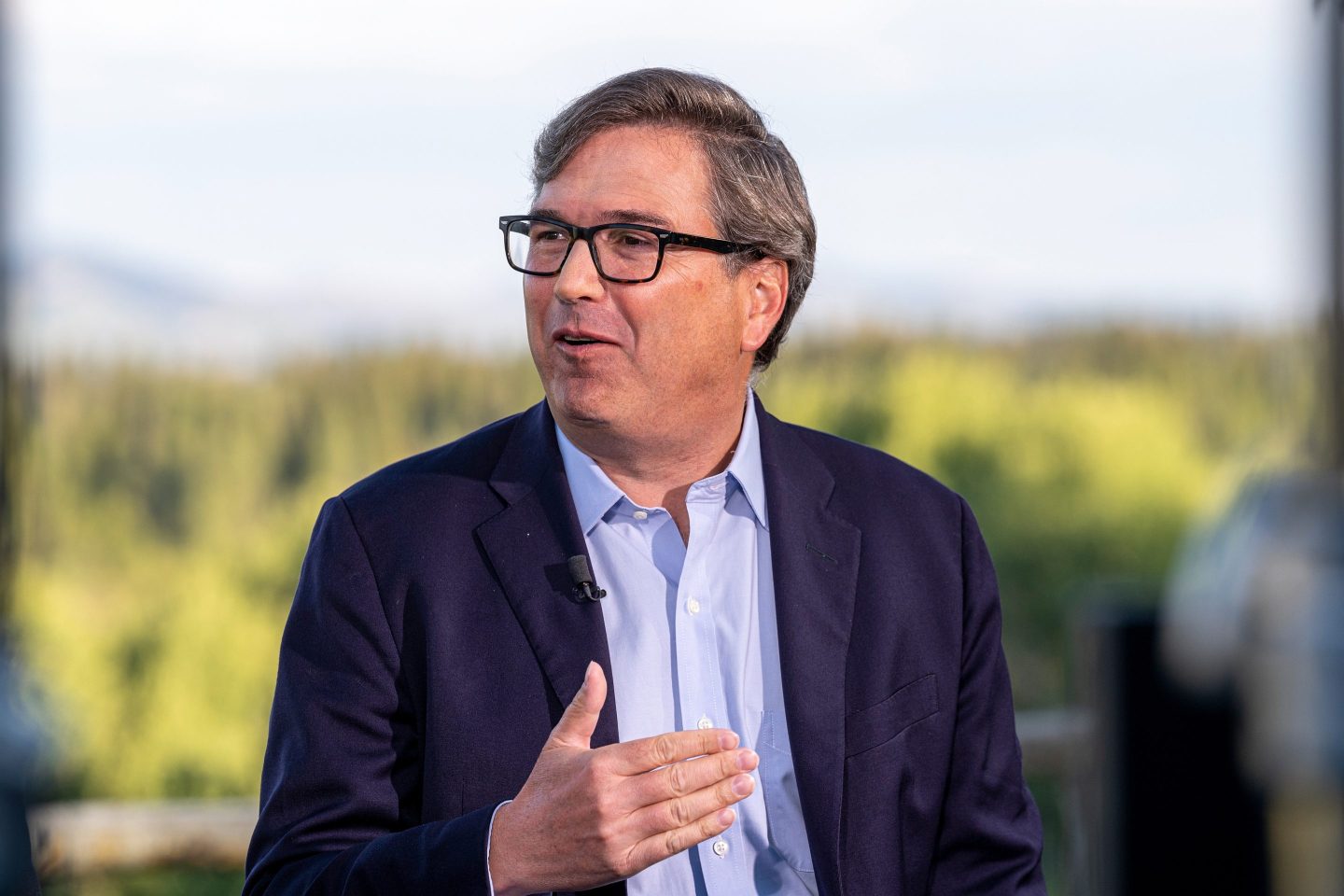 Jason Furman, professor of the practice of the economy at the Harvard Kennedy School, fears an "incomplete hard landing" for the economy.
Paul Morris—Bloomberg/Getty Images

With inflation sitting near a four-decade high, despite the Federal Reserve raising interest rates six times this year, investment banks, CEOs, and consumers are growing increasingly pessimistic about the path ahead for the U.S. economy.

JPMorgan Chase CEO Jamie Dimon said this week that “storm clouds” are on the horizon, and NYU professor Nouriel Roubini told Fortune last month that even “a variant of another Great Depression” is possible.

Despite the consistent doomsday predictions, the U.S. economy added 263,000 jobs last month, and the unemployment rate remained near pre-COVID lows at 3.7%.

Some argue that the signs of resilience in the U.S. labor market mean that a “soft landing”—where inflation is tamed without sparking a recession—is likely. But Harvard economist Jason Furman isn’t so sure.

“I do think a soft landing is possible,” he told CNBC on Thursday. “I just don’t think it’s the most probable outcome for next year.”

Furman argued that it could be difficult to bring inflation all the way back to the Fed’s 2% target rate in 2023, even if the economy falls into recession—due to strong wage growth.

That could lead to what the Harvard economist calls an “incomplete hard landing,” where the Fed is forced to engage in two separate interest rate hiking cycles.

“It may not be once and done,” Furman said. “We may have an incomplete hard landing where we have a bit of a recession, we have inflation come down, but it comes down to something like 3.5%. And then the Fed needs to sort of do another tightening cycle to get that inflation down further.”

Furman, who served as the chairman of the White House Council of Economic Advisors under President Obama, went on to argue that Fed officials will raise interest rates to between 5% and 5.25% by next year to fight inflation (for reference, the current Effective Federal Funds Rate is 3.83%). But he added that ”a number over six is completely conceivable” if price stability proves difficult to come by.

Furman has become increasingly pessimistic about the prospects of the U.S. economy since June, when he argued that there was less than a 50% chance of a recession.

“The indicators are all now telling a similar story,” Furman wrote in a Dec. 2 Twitter thread. “A variety of wage measures are all saying underlying inflation is around 4.5%… Some reason to believe this will fall but less than I thought before.”

While a growing chorus of Fed critics have argued that the Fed is being too aggressive with its interest rate hikes and risk sparking a severe recession, Furman said in an October Wall Street Journal op-ed that the central bank “shouldn’t even consider changing course.”

“Until there has been tangible progress on inflation, not mere wishful forecasts, the Fed shouldn’t let up,” he wrote.

And lately, the economist has been even more steadfast in his stance due to wage increases.
“The favorable stories about the Fed being able to ease off and inflation coming down…have all involved some slowdown in wage growth,” he tweeted last week. “Less likely now.”