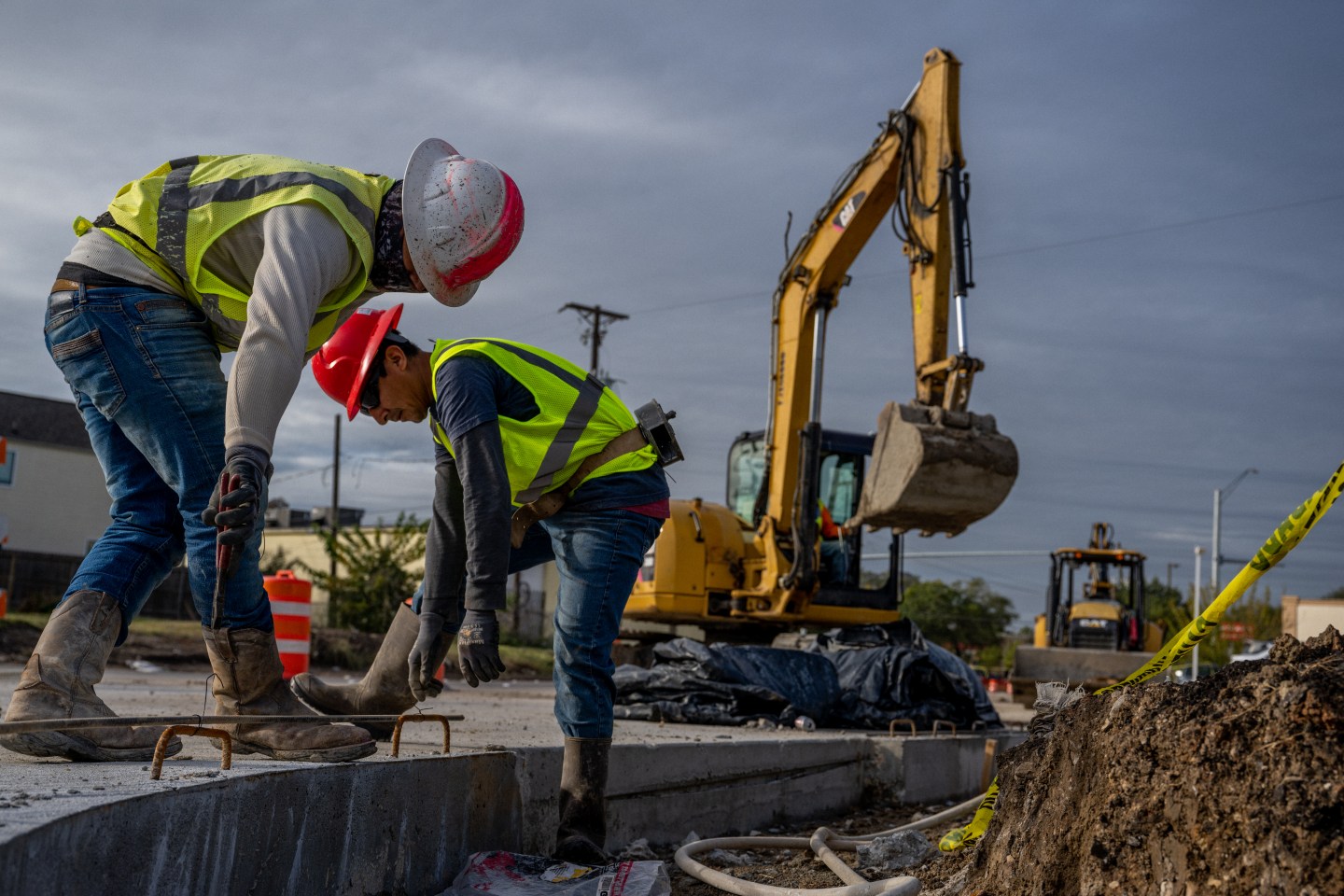 The nation’s employers kept hiring briskly in November despite high inflation and a slow-growing economy — a sign of resilience in the face of the Federal Reserve’s aggressive interest rate hikes.

Last month’s hiring amounted to a substantial increase. All year, as inflation has surged and the Fed has imposed ever-higher borrowing rates, America’s labor market has defied skeptics, adding hundreds of thousands of jobs, month after month.

The strength of November’s hiring gain will raise concerns that the Fed may now have to keep rates high even longer than many had assumed. The reaction on Wall Street was immediate, with Dow Jones Industrial Average futures tumbling nearly 400 points.

As employers have continued hiring, wage gains have followed. In November, average hourly pay jumped 5.1% compared with a year ago, a robust increase that could complicate the Fed’s efforts to curb inflation. This week, Fed Chair Jerome Powell stressed in a speech that jobs and wages were growing too fast for the central bank to quickly slow inflation. The Fed has jacked up its benchmark rate, from near zero in March to nearly 4%, to try to wrestle inflation back toward its 2% annual target.

In the meantime, the steady hiring and rising paychecks have helped U.S. households drive the economy. In October, consumer spending rose at a healthy pace even after adjusting for inflation. Americans stepped up their purchases of cars, restaurant meals and other services.

After having contracted in the first six months of the year, the U.S. economy expanded at a brisk 2.9% annual rate last quarter. In addition to strength from consumer spending, a spike in exports helped boost growth.

Though steady hiring and rising wages have fueled their spending, Americans are also turning increasingly to credit cards to keep up with higher prices. Many are also digging into savings, a trend that cannot continue indefinitely.

Some signs of weakness have sparked concerns about a likely recession next year, in part because many fear that the Fed’s surging rate hikes will end up derailing the economy. Particularly in the technology, media and retail industries, a rising number of companies have made high-profile layoff announcements.

In addition to job cuts from tech behemoths like Amazon, Meta and Twitter, smaller companies — including DoorDash, the real estate firm Redfin and the retailers Best Buy and the Gap — have said they will lay off workers.

And in November, a measure of factory activity dropped to a level that suggested that the manufacturing sector is contracting for the first time since May 2020.