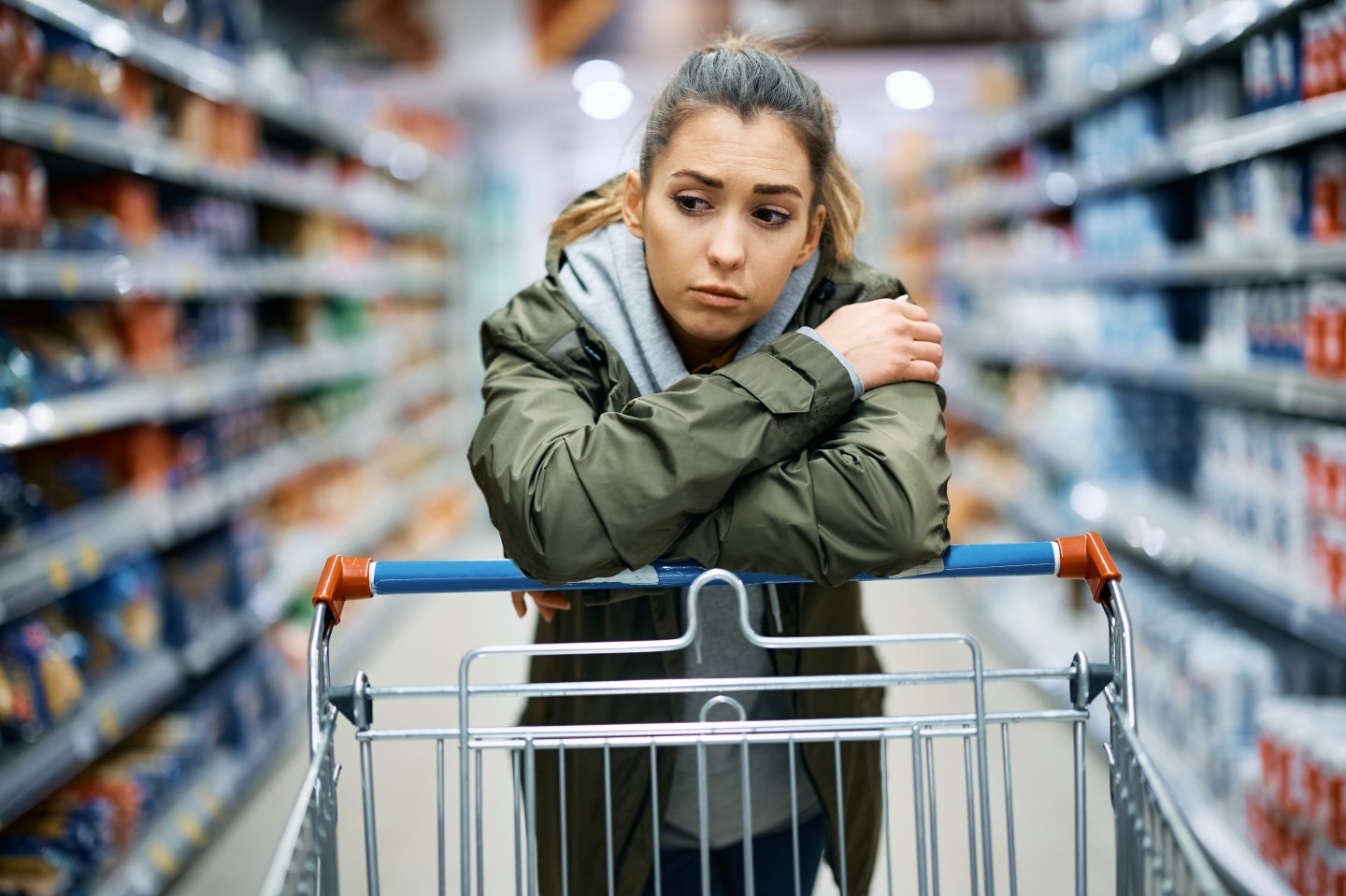 Are we past inflation’s peak?
Drazen Zigic—iStock/Getty Images

Is there light at the end of the inflation tunnel?

On Thursday, the U.S. economy let out a collective sigh of relief over a much better than expected inflation report. Prices in October increased by an annual rate of  7.7%, the slowest annual increase this year and down from 8.2% in September. Core inflation, which excludes more volatile food and energy prices, also retreated from a 40-year high hit in September.

The Federal Reserve has embarked on an ambitious campaign this year to clamp down on inflation, approving six interest rate hikes this year in a bid to slow the economy. But there are several other factors suggesting the latest decline in inflation may be sustained, according to one top economist.

“This is a very encouraging inflation report. There’s a good chance that inflation has peaked, and is now turning down,” Justin Wolfers—a University of Michigan economist whom the IMF has previously named as one of 25 young economists who are “shaping the way we think about the global economy”—wrote on Twitter on Thursday.

“The story about the coming decline in inflation is now becoming clearer,” he wrote, adding that the most recent inflation report, combined with four critical economic shifts, should signal that the worst of inflation has already passed.

With its current strategy of interest rate hikes, and assuming the economy doesn’t suffer from any unexpected major shocks, the Fed has projected inflation to decline to a median rate of 3.1% in 2023 and 2.3% in 2024, close to the central bank’s target of a stable 2% inflation rate.

First, Wolfers noted that the worst of the energy shocks caused by Russia’s invasion of Ukraine in February are now “behind us.” When the war began, it immediately disrupted global energy markets, sending U.S. gasoline prices soaring to record highs last spring. Fuel prices have since returned to relatively normal levels, and while a global natural gas and oil crunch is sparking an energy crisis in Europe and most of the developing world, the U.S. has been able to skate past the worst of it.

Second, Wolfers argued that inflation of goods—physical items as opposed to intangible services—was set to decline soon because the global supply-chain problems that have plagued the global economy since the pandemic are easing. Supply-chain issues have been among the leading causes of inflation since last year, with COVID lockdowns in China’s factory hubs prolonging manufacturing lead times and cutting into the supply of available goods, forcing companies to raise prices.

But some supply-chain snags may be starting to unfurl, according to the latest consumer price index (CPI) report, with the price of some items that are more reliant on fast and efficient supply chains, including apparel, declining last month. Wolfers also noted that inflation in the goods sector has more or less plateaued recently, suggesting supply chains may not weigh as much on inflation as they used to.

Lastly, Wolfers argued that home rental prices were also showing signs of moderating after months of increases. Shelter costs made up a third of the overall CPI increase last month, but Wolfers noted that “inflation in new rental agreements has been falling,” adding that rental price declines tend to take longer to show up in inflation data and filter through the economy.

Nobel Prize–winning economist Paul Krugman also noted on Thursday that there was “overwhelming evidence” that rental rates given to new renters had slowed significantly in recent months, and may have even reversed, despite the outsize role shelter costs played in last month’s inflation.

Like Wolfers, Krugman wrote that changes in rental prices could take time to filter into the economy, but the recent slowdown in rental prices suggests underlying inflation could soon be coming “under control.”

Wolfers wrote that when putting all these elements together, he could see inflation realistically moderating in line with the Fed’s forecast of 3% next year.

Should that happen, inflation may even “recede from the public view,” Wolfers noted, adding that it might even be remembered as the “transitory” and temporary phenomenon officials including Fed Chairman Jerome Powell and Treasury Secretary Janet Yellen promised it would be last year, even if it took longer to dissipate than first thought.