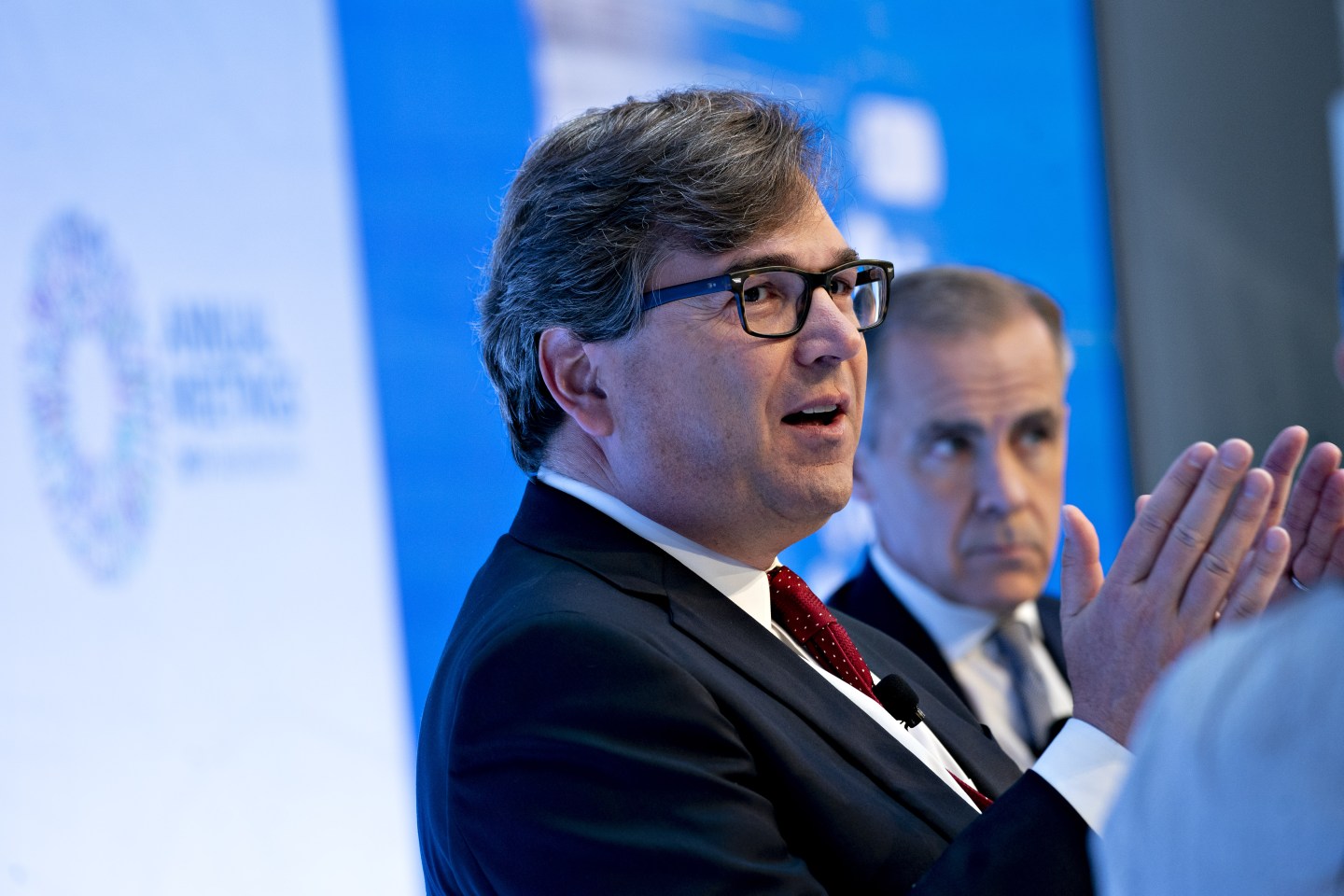 Banks, businesses, and even consumers themselves are growing more pessimistic about the U.S. economy’s outlook, but not every economist is getting drawn into the worst-case scenario recession fears just yet.

The Federal Reserve is increasingly committed to reining in U.S. inflation, and after the consumer price index hit an all-new 40-year high last month, market watchers are cautioning that even more ambitious action from the Fed could be on the horizon, and that the chances of an economic contraction are growing.

But one prolific economist and former presidential advisor has so far remained upbeat about the economy’s prospects.

“The idea that a recession is a foregone conclusion, or even an over 50% chance? I don’t see that,” Jason Furman, Harvard economist and economic advisor to the White House under Barack Obama, told CBS Face the Nation on Sunday.

Furman said that, while inflation is certainly raising recession risks in the U.S., he is not completely sold on the notion just yet, and sees several silver linings that suggest a dire economic contraction is still far from a sure thing.

High inflation means that a recession is “certainly possible, and certainly more likely than it normally is,” Furman said. But despite rising prices, he is “not that much more worried” than he would be normally about where the economy is headed, citing contradictory economic signals that make any sort of prediction difficult at the moment.

“The economic signals are really unclear,” Furman said, adding that even if everyone seems to be worried about a recession, behaviors have yet to reflect these concerns.

Banks including Goldman Sachs and JPMorgan Chase have recently found comfort in the fact that consumer spending in the U.S. has remained high despite rising prices. Combined with last month’s unexpectedly robust job growth numbers, Furman says consumer spending could be what helps avoid a severe economic downturn in the U.S.

In another encouraging sign for Furman, gasoline prices in the U.S. have been on a steady decline over the past month, following a slump in global oil prices.

In an interview with the Harvard Gazette in May, Furman said that high consumer activity and the likelihood of declining gasoline prices made him “relatively unworried about a recession over the next year.”

But even with encouraging signs from consumers and the welcome decline in gasoline prices, Furman admitted that the economic outlook was difficult to predict, and even if a recession is avoided, inflation is set to continue battering most Americans for the foreseeable future.

The rise in core inflation does not bode well for a speedy return to normal, according to Furman.

“What’s worrisome in this last report is that even if you strip out all the volatile things, the underlying [inflation] core was actually strengthening, and we might see the 12-month numbers rising in the months to come,” he said.

When asked if U.S. inflation is already past its peak, Furman replied “I don’t know.”

Gas prices may be on a steady decline this summer, but core inflation is unlikely to give way anytime soon, and that could translate to a prolonged period of high prices.

Other factors also continue to cloud the economic picture. While retail sales have so far remained strong, consumer spending could be on the cusp of an inflation-induced decline. Last week, Bank of America analysts warned of a looming “inflation tax” and a “broad-based slowdown” in consumer spending, as more and more Americans begin tightening their belts in response to soaring prices.

But as difficult as it is to make a confident prediction that a recession is inevitable, forecasts that the U.S. is certain to avoid a contraction can be just as murky.

“I’m looking through a cloudy rearview mirror trying to guess what’s going to happen ahead of us,” Furman said.