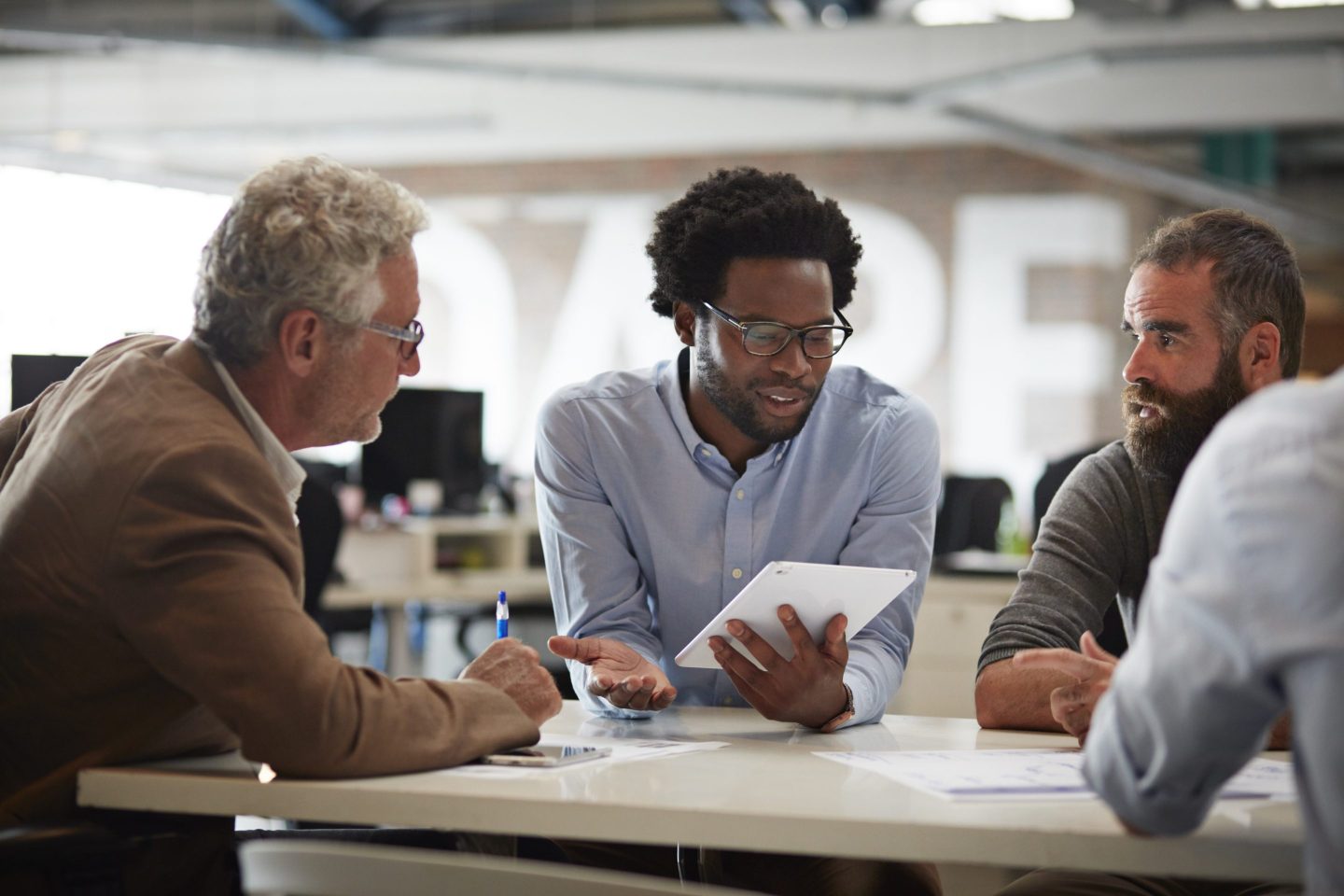 One in three professionals plan to look for a new job in 2023 despite economic uncertainty, according a survey by iCIMS.
Getty Images

We’ve officially made it to the point in the year when leaders are setting talent priorities and strategies for the year ahead. Much of that requires forward-thinking and historical data. The recruiting software company iCIMS provides the former in its 2023 Workforce Report detailing the Great Reset.

“The Great Reset is a recognition that things are not going to be what we have known in the past,” says Laura Coccaro, iCIMS’s chief people officer. “The new way forward will still include navigating uncertainty. That’s our new norm.”

For Coccaro, one of the most surprising insights is that workers report feeling detached from their jobs. Only about a third of people surveyed report that they love their jobs, and one in four say they’re biding time to cash in on a bonus or gain more experience until another opportunity comes along. One in three professionals says they plan to look for a new job in 2023 despite economic uncertainty. Coccaro says employers must double down on efforts supporting internal mobility because the aforementioned “uncertainty” is showing up in job candidate behavior. Eighty percent of surveyed workers do not feel secure professionally or financially.

“You can never give someone 100% certainty about their future in perpetuity—no one has that crystal ball to be able to do it,” says Coccaro. “But organizations that are acting transparently and being thoughtful about how they’re communicating, how their business is performing, and what that means for their employees are establishing trust and credibility.”

On the flip side, economic instability is also deterring potential job candidates from applying for new roles. One in five professionals says they are no longer actively searching for a new job because of economic concerns. And to prove their value to current employers, 30% say they work longer hours and take on more projects and responsibilities. For people leaders, Coccaro says this could lead to burnout.

“This is where it’s up to employers to find that right balance in how we’re pushing employees because the last thing we want to do is start the cycle of burnout all over again,” she says.

Lastly, the report finds that solidifying and sticking to an effective return-to-office strategy in 2023 will be paramount. Employees remain split on how they wish to work, and 48% say they prefer to work full-time in person. However, 63% of current job seekers say openness to remote work is a top factor in their decision to accept a job offer. While Coccaro says it’s difficult to reconcile, it comes down to the fact that the talent market still demands flexibility of choice.

“We can’t let what we might view as contradictions or uncertainty get in the way of setting a path to moving a business forward with a clear talent strategy,” she says. “There’s always going to be uncertainty, and now’s the time to get strategic about meeting the market demands and being more proactive than reactive.”

Bring on the latest workplace buzzword: career cushioning. It's the act of lining up a new job while working at your current one, writes Fortune’s Jane Thier. The concept isn't new, but it's received renewed attention as people look to make less risky career moves in light of the impending recession.

“You’re keeping your options open in the event that you need a new job. Think of it as hedging your bets,” career expert Catherine Fisher says in a LinkedIn post.

- Today's employees have the same mindset as free-agent athletes: loyalty doesn’t get you paid. Insider

- AMC Networks told employees on Tuesday that it would start layoffs after its streaming projections came in lower than expected. CNBC

Snap back to reality. Snap CEO Evan Spiegel asked employees to return to the office at least four days a week and sacrifice “individual convenience” for “collective success.” —Nicholas Gordon

Publishing strike. More than 150 literary agents threatened to blacklist HarperCollins if it didn’t agree to end a staff strike over wages and diversity initiatives. —Hillel Italie

LinkedIn over Twitter. The era of bringing your whole self to work has led to LinkedIn conversations that are more personal and less professional. Now, with some reluctant to stay on Twitter, that change could become permanent. —Lila MacLellan