After Facebook and Twitter layoffs, dozens of companies, including Warby Parker and Grammarly, warn against ‘irresponsible innovation’ 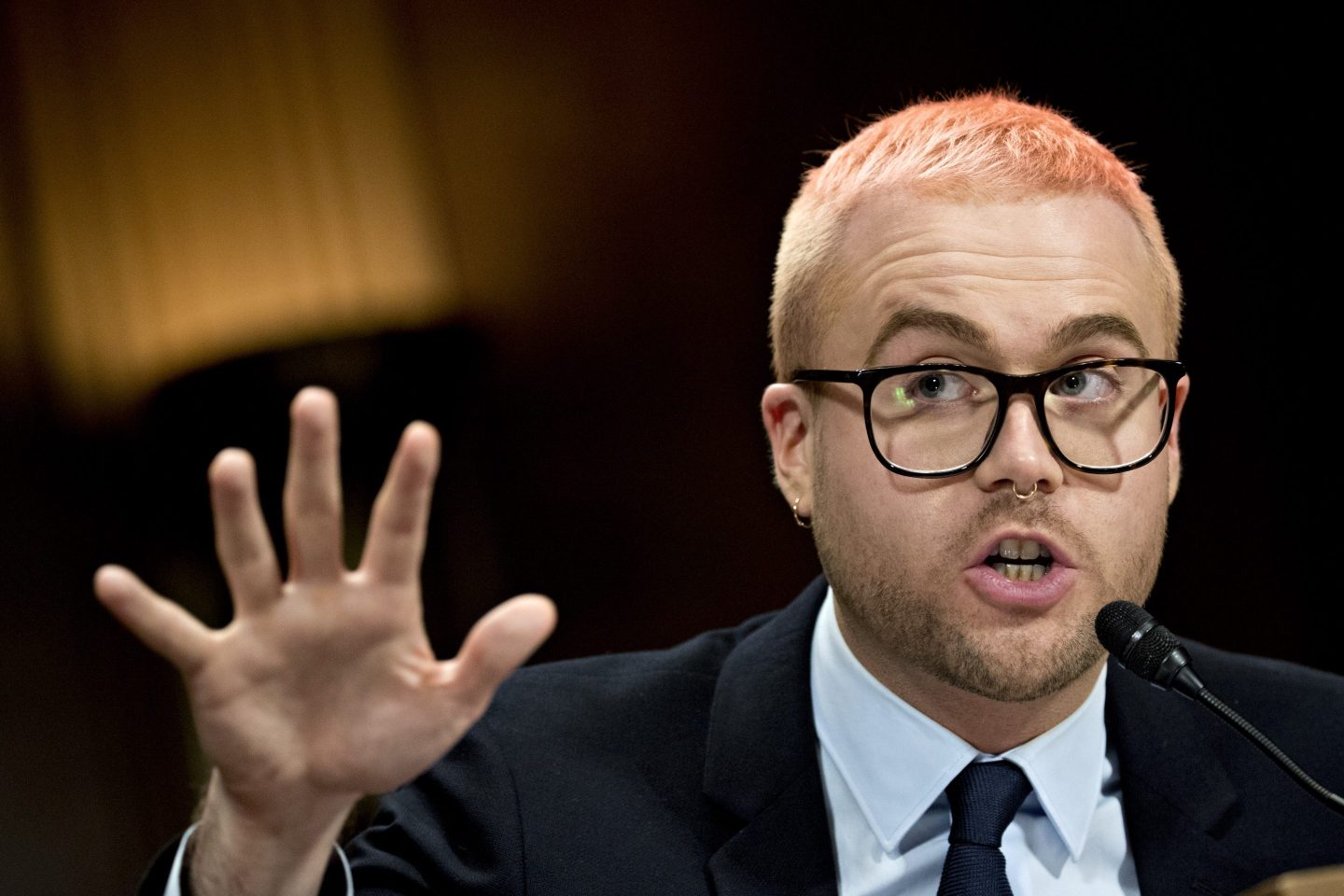 Hi, Peter Vanham here in Geneva, filling in for Alan.

The specter of political gridlock looms over the U.S. this morning, as the Republicans seem to have taken back the House while the Democrats may hold on to the Senate. But if that quagmire doesn’t set America back, irresponsible innovation may, warns a group of four dozen tech companies and investment firms.

What’s responsible innovation? The idea that tech companies should consider—and improve—the societal consequences of their innovations.

The responsible innovation movement dates to at least 2016, when U.K. consulting firm Cambridge Analytica allegedly misused the data of millions of Facebook users to try and influence the U.S. presidential election. In the wake of that scandal, the Federal Trade Commission handed Facebook a record $5 billion fine. In response, Facebook (now Meta) and other tech firms built out their first “responsible innovation” (RI) teams, in charge of ensuring their products and processes worked fairly and equitably.

But today, these original RI teams are vanishing. Meta already dissolved its responsible innovation team back in the summer, ahead of further companywide layoffs that were announced for this week. And Twitter made a similar decision last week, firing its “ethical A.I.” team even before half the staff were let go on Friday.

When I talked about this with Zvika Krieger, the former head of responsible innovation at Meta (and a former colleague of mine at the World Economic Forum), he pointed to the macroeconomic environment: “Once the belt gets tightened, there’s a higher bar in terms of how much impact [RI] teams are actually having.” Meta still has thousands of employees in areas such as privacy, hate speech, and misinformation, he noted, because “no one wants to be on a platform with toxic speech.”

But to Hemant Taneja, CEO of VC firm General Catalyst and chairman of Responsible Innovation Labs, the firings at Meta and Twitter point to a deeper issue. At Big Tech companies like Meta, he told me, “the right guidance, governance, and business model wasn’t followed early on. It meant that their responsible innovation effort was reactive, and they tried to hunker down.”

Instead of taking such a reactive approach, he said, innovative companies should reflect on their societal impact and their secondary and tertiary effects early on. In his own portfolio, Taneja points to companies such as digital payments company Stripe and the A.I.-fueled health care provider Transcarent. They have positive impact baked into their business model, so they “don’t have to choose between impact and return,” he believes. “They will continue to grow in the long term. They will create maximal financial return.”

Elon Musk has now gotten rid of nearly $20 billion in Tesla shares since he launched his Twitter takeover bid. The latest tranche of $3.95 billion was sold between Friday and Tuesday, with the purpose undisclosed. Tesla’s share price is down 42% since April, when Musk said he’d buy the microblogging site. Financial Times

Microsoft has run into two spots of antitrust-related bother in Europe. 1) Amazon and a bunch of other cloud providers have complained to the European Commission about Microsoft’s allegedly anticompetitive use of its productivity software to steer users to its Azure cloud platform. 2) The Commission has opened an in-depth investigation into Microsoft’s $69 billion attempt to swallow up gaming titan Activision Blizzard. Wall Street Journal

Adidas has halved its full-year net-income guidance to €250 million ($251.6 million) after ending its relationship with Ye (FKA Kanye West) over the rapper’s anti-Semitic statements. Yeezy collapse aside, the sportswear firm reported a 4% increase in currency-neutral Q3 sales in EMEA and the Americas. Fortune

What the hell just happened in crypto? A Q&A in plain English about Binance’s takedown of FTX, by Jeff John Roberts

Why Levi Strauss’s CEO thinks Michelle Gass is the right person to succeed him despite her trouble turning Kohl’s around, by Phil Wahba

125 billionaires produce the same carbon footprint as the entire country of France, by Prarthana Prakash

The ‘tripledemic’ is sickening kids across America and straining hospitals, as a gift shop turns into a triage room and a hospital exec helps out in the ER, by Erin Prater