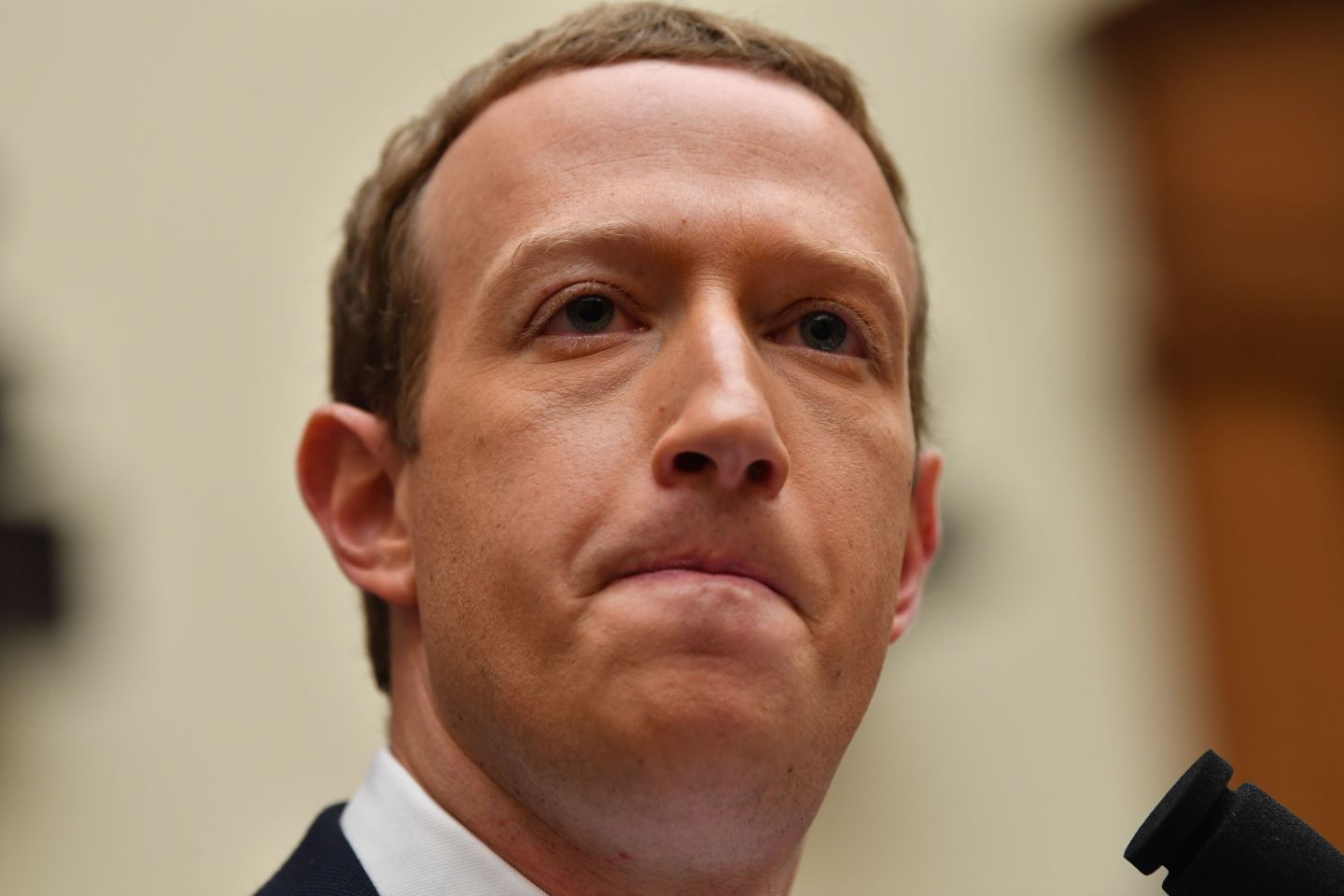 Facebook parent Meta Platforms is planning to begin widespread job cuts on Wednesday, according to people familiar with the matter, part of a plan to reduce costs at the social-media giant following disappointing earnings and a drop in revenue.

Employees who are affected will be told starting Wednesday morning, and Chief Executive Officer Mark Zuckerberg spoke to executives on Tuesday to prepare them for the cuts, said the people, who asked not to be identified discussing private information. On the executive call, Zuckerberg said he was accountable for the company’s “missteps,” according to the Wall Street Journal.

A Meta spokesperson didn’t immediately respond to a request for comment.

Zuckerberg warned employees in late September that Meta intended to slash expenses and restructure teams. The Menlo Park, California-based company, which also owns Instagram and WhatsApp, implemented a hiring freeze, and the CEO said that Meta expected headcount to be smaller in 2023 than it is this year.

The cuts are expected to affect about 10% of the company, which employed more than 87,000 as of Sept. 30, according to Insider. The reductions, part of the first major budget cut since the founding of Facebook in 2004, reflect a sharp slowdown in digital advertising revenue, an economy wobbling on the brink of recession and Zuckerberg’s heavy investment in a speculative virtual-reality push called the metaverse.

“This is obviously a different mode than we’re used to operating in,” Zuckerberg said in a Q&A session with employees in September. “For the first 18 years of the company, we basically grew quickly basically every year, and then more recently our revenue has been flat to slightly down for the first time. So we have to adjust.”

Meta’s job reductions follow cutbacks at Twitter Inc. last week, which saw that company cut roughly 50% of its workforce following its sale to Elon Musk. Those layoffs were chaotic, with many employees finding out they had lost their jobs when they were suddenly cut off from Slack or email. Musk said the moves were necessary to stem losses at the social network. He later asked some fired workers to return.

Snap Inc., parent of rival app Snapchat, is also scaling back, saying in August that it would eliminate 20% of its workforce.