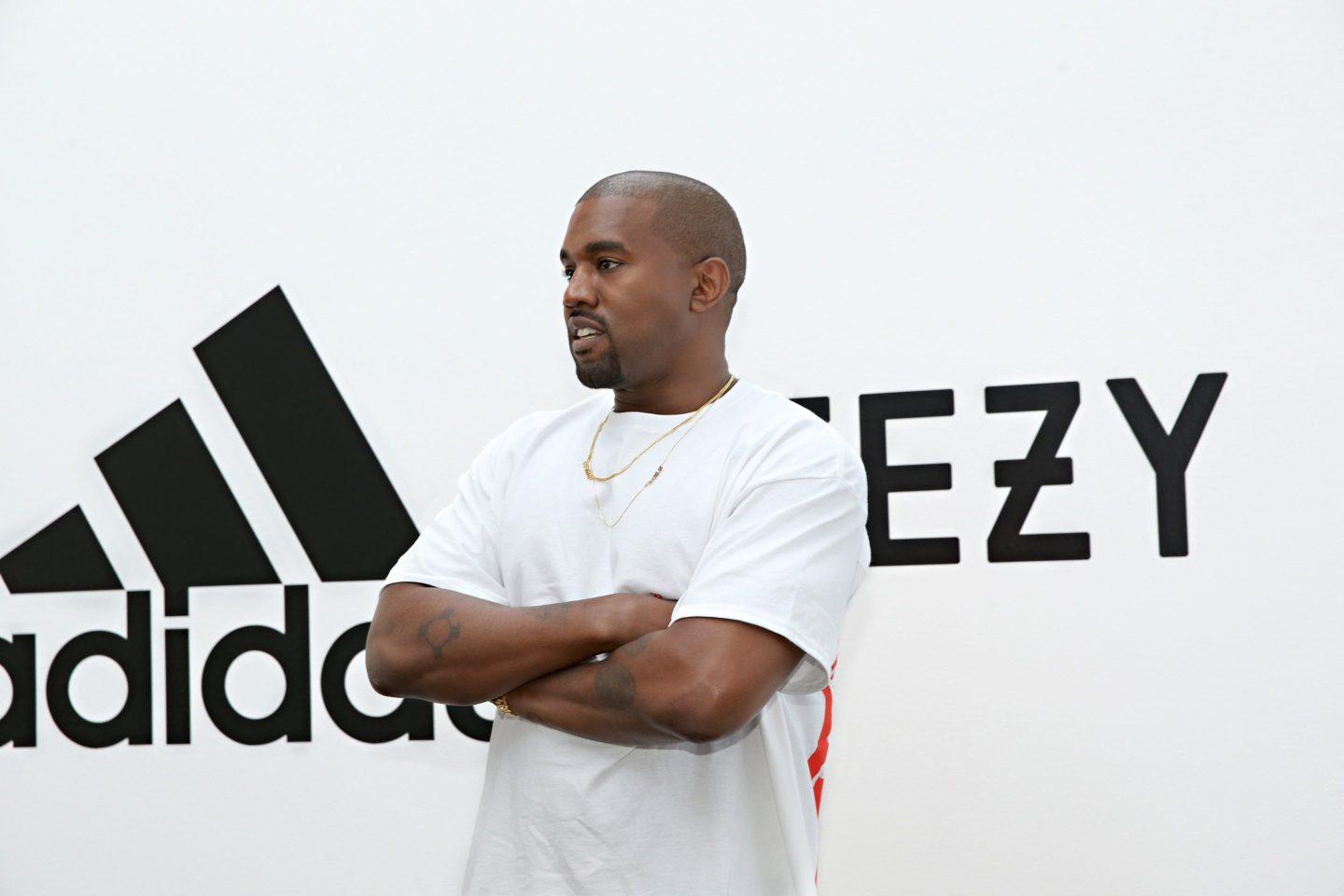 Shoe and sportswear maker Adidas on Wednesday lowered its earnings forecast for the full year to account for losses from ending its partnership with rapper Ye, formerly known as Kanye West, in response to the artist’s antisemitic remarks.

The company, based in Herzogenaurach, Germany, had previously said ending the partnership with Ye’s Yeezy brand would cost it 250 million euros.

The Yeezy brand accounted for up to 15% of Adidas’ net income, according to Morningstar analyst David Swartz. Adidas has ended production of all Yeezy products and ceased royalty payments.

For weeks, Ye made antisemitic comments in interviews and social media, including a Twitter post earlier this month that he would soon go “death con 3 on JEWISH PEOPLE,” an apparent reference to the U.S. defense readiness condition scale known as DEFCON. He was suspended from both Twitter and Instagram.

The company had already cut its year forecasts on Oct. 20, five days before it announced it was ending the relationship with Yeezy.

The earlier outlook revision cited slowing activity in China, where severe restrictions aimed at limiting the spread of COVID-19 have held back the economy, and clearance of elevated inventory levels.

Net income for the third quarter from continuing operations was 66 million euros, down from 479 million euros in the same quarter a year ago. The decrease largely reflected 300 million in one-time costs, most of it from winding down the company’s business in Russia.