What the hell just happened in crypto? A Q&A in plain English about Binance’s takedown of FTX 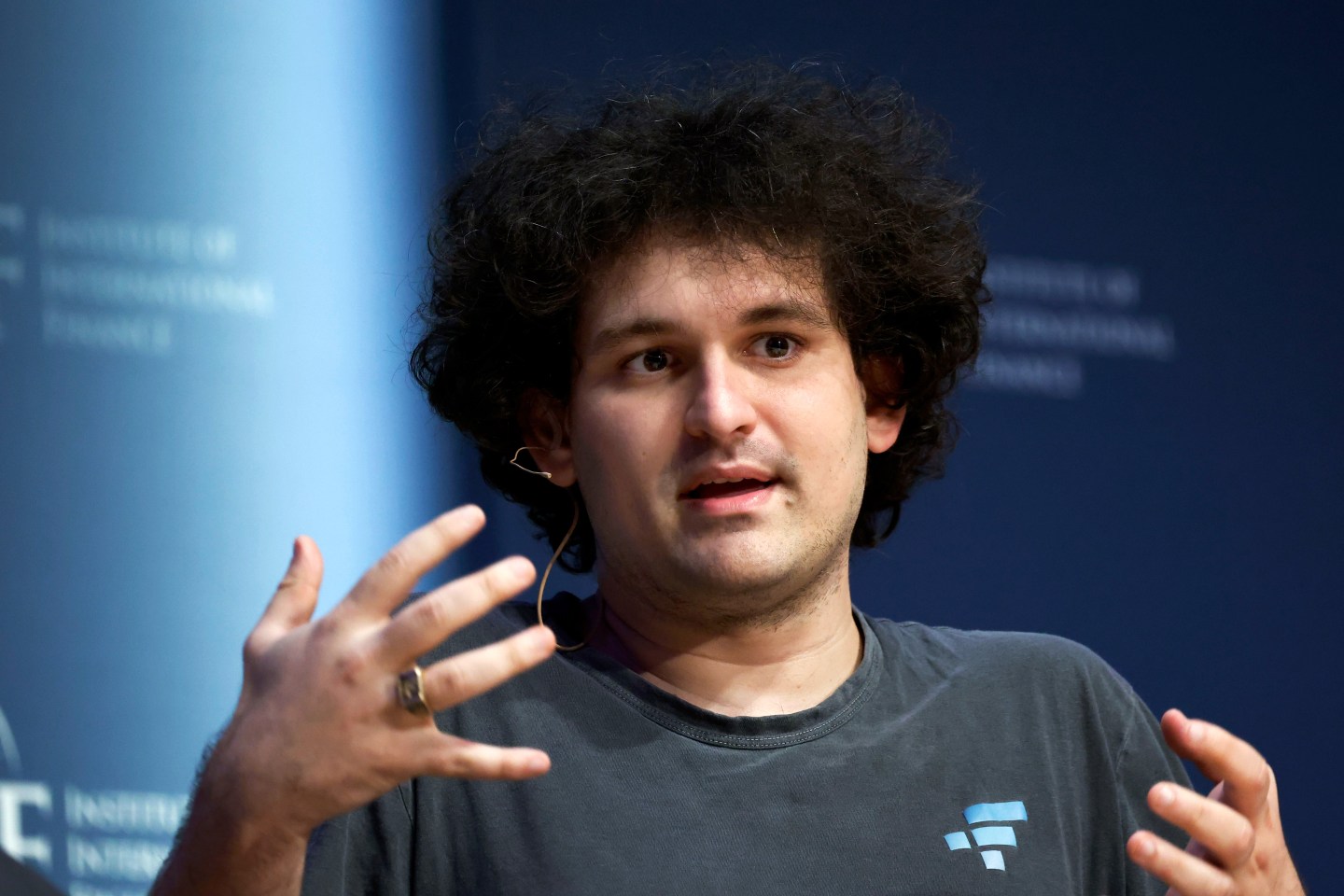 Here's the breakdown of the FTX and Binance drama.
Ting Shen—Bloomberg/Getty Images

Crypto people have seen things. They’ve seen massive hacks and mind-boggling swindles and stunning success stories. But never have they seen a day like Tuesday, when the world’s biggest crypto exchange carried out the corporate equivalent of murder on its closest competitor.

If you’re not steeped in crypto and are wondering what everyone else is talking about, here’s a basic guide to the insanity surrounding Binance and FTX—and why it matters.

Binance is a giant offshore crypto exchange run by a wily Chinese-Canadian billionaire known as CZ. Binance has been on top for a while, but, in recent years, an upstart competitor called FTX began to nip at its heels. FTX was founded by a young American with wild hair known as SBF (initials are a thing in crypto).

Last weekend, CZ began complaining about SBF’s lobbying tactics and then used Binance’s might in the market to destroy his competitor.

Whoa, so how exactly did CZ do that?

The two of them used to be pals, you see, and this included CZ investing in SBF’s new cryptocurrency exchange. In time, CZ decided he didn’t want to own it anymore, and, when he sold his stake in FTX, he took payment in a crypto token called FTT. Those tokens are used by customers on the FTX exchange to obtain trading discounts, but, unlike Bitcoin, are not especially liquid.

In hindsight, this was a foolish arrangement by SBF because it resulted in CZ owning a huge amount of FTT tokens, thus giving him power over FTX. It’s as if Pepsi gave Coca-Cola a big chunk of shares that Coke could sell off any time it wanted. And that’s what happened: CZ got mad at SBF and flooded the market with loads of FTT tokens.

This was devastating because SBF also owns a trading fund that has a whole lot of FTT tokens on its balance sheet. When the price of FTT tokens began to crater, SBF tried to defend its value by selling other assets in order to buy up the FTT tokens flooding the market—but it didn’t work, and, as the value of FTT tanked, SBF discovered his liabilities began to exceed his assets. By Tuesday, his companies were facing insolvency, and he had to turn to his rival to take them off his hands.

That’s crazy. Why would CZ do such a thing?

It’s likely CZ did this in part because he wanted to squash a rising competitor. But part of it was personal. In recent months, regulators have been getting aggressive toward the crypto industry, and both Binance and FTX have been scrambling to stay on their good side. Amid all this, CZ came to believe SBF was whispering poison in the ears of U.S. regulators—possibly suggesting to them that CZ was tied to China—and so CZ opted for revenge.

“We gave support before, but we won’t pretend to make love after divorce. We are not against anyone. But we won’t support people who lobby against other industry players behind their backs,” CZ wrote in a fateful tweet on Sunday. Two days later, he had destroyed his rival’s company.

So does Binance now own FTX?

No. At least not yet. All CZ has said is that Binance signed a “letter of intent” to acquire FTX, which means it could happen, but there’s no guarantee. In the meantime, CZ and SBF have indicated Binance will look after FTX’s customers and make sure their funds aren’t wiped out.

Well, you could say it’s CZ’s fault because he didn’t have to use his power over FTX to destroy it. But people are also pointing fingers at SBF for not being transparent about the full overlap between FTX and his trading company, which owned piles of FTT. If he had been transparent, people would have likely raised the alarm about this vulnerability earlier on, and maybe FTX could have prevented this mess.

Others have also made a more serious allegation: That SBF may have used customer funds to plug holes in the balance sheets of one or both of his companies. That’s what happened in the case of several other crypto companies that imploded this spring, and it’s a very bad thing. But to be clear, these are just allegations, and there’s no proof SBF did this.

Okay, but why is this such a big deal? Doesn’t stuff like this happen all the time in crypto?

Yes, crypto has a well-deserved reputation for shenanigans and executives who play fast and loose. But this episode stands out since FTX is the fourth-biggest company in crypto, and because SBF was widely seen as the golden boy of the industry who would help it get on the right side of regulators. So much for that.

So what does this mean for the price of cryptocurrencies?

Well in the short term, it’s not good news. Prices tumbled on rumors that FTX was in trouble but then rebounded briefly when Binance announced its rescue, only to crash again later on Tuesday.

These events have battered the price of FTT and a token called Solana that is associated with SBF. When there is a big selloff in a major token, it typically has a knock-on effect on the rest of the market, and that appears to be happening. Bitcoin was down around 10%, and Ethereum was down 15%, which is bad but not horrific for the two largest coins by market cap.