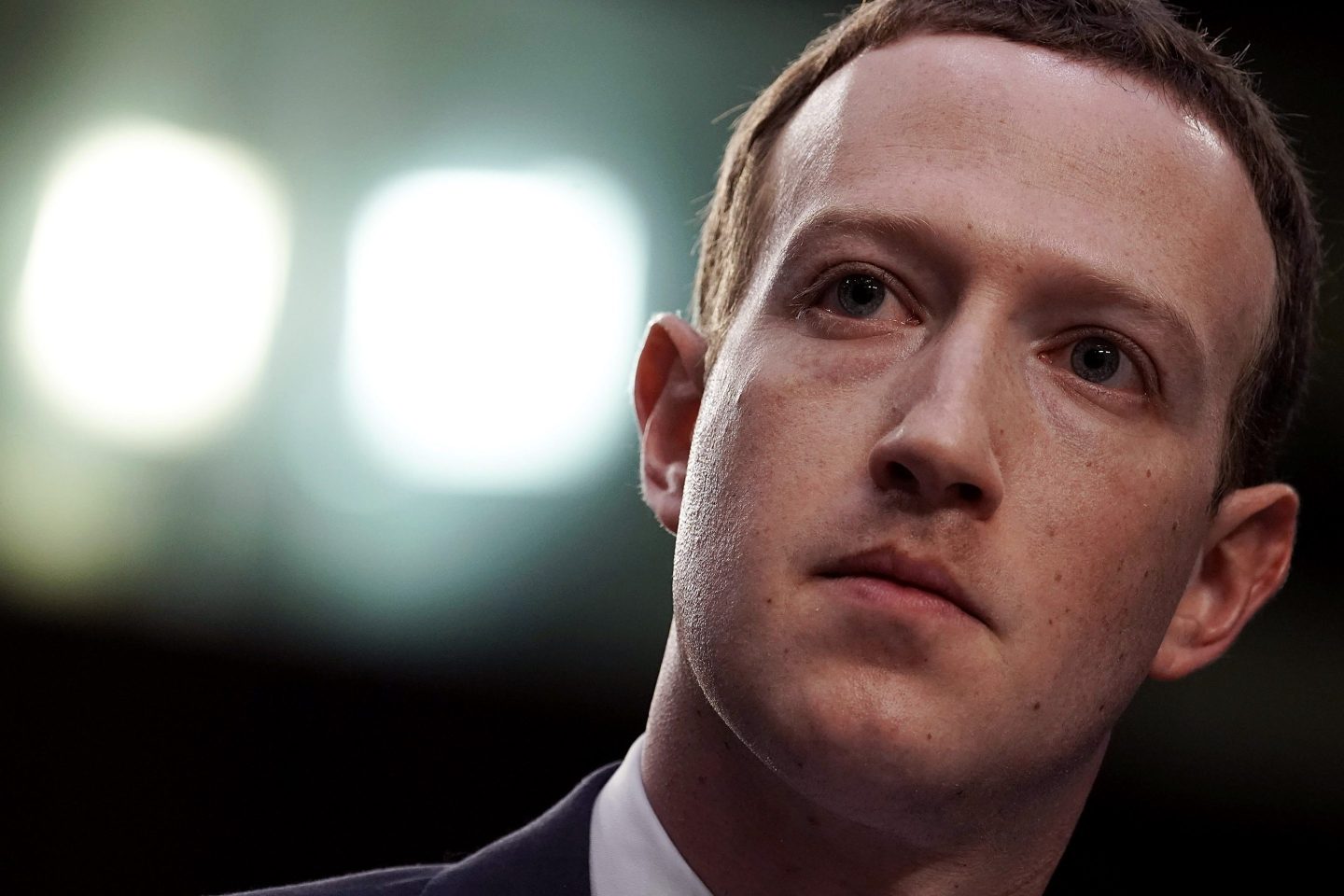 Meta, the company formerly known as Facebook and led by Mark Zuckerberg, has cut its team in charge of identifying and addressing ethical problems with the company’s products.
Alex Wong—Getty Images

Meta and its cofounder Mark Zuckerberg have had a rough year.

Faced with a slumping share price and shrinking profits, the tech giant has begun to cut costs—a move that has resulted in the termination of a group that policed ethical problems relating to the company’s social media platforms.

The Wall Street Journal reported this week that Meta had disbanded its Responsible Innovation (RI) team, a group tasked with addressing potential ethical concerns about its products, which include Facebook, Instagram, and WhatsApp.

During its tenure as a public company, Meta—formerly known as Facebook—has been plagued with ethical blunders, from damning exposés on its handling of user data, to reports on its struggle to manage toxic content’s impact on teenagers’ mental health.

A spokesperson for Meta was not available for comment when contacted by Fortune, but the company told the WSJ that it remained committed to the RI team’s objectives.

A Meta representative said that while most of the RI team—which consisted of around two dozen workers including engineers and ethics experts—would be reassigned to other roles, not all of the former members were guaranteed new jobs at Meta.

Last year, Margaret Stewart, a vice president at the company who established the RI team in 2018, said in a blog post titled “Why I’m optimistic about Facebook’s Responsible Innovation efforts” that the group existed to “help teams at Facebook proactively surface and address potential harms to society in all that we build.”

It worked with third-party privacy specialists, users, and academics to identify and handle potential ethical problems with new products and updates to its existing products and social media platforms.

The cutting of the Responsible Innovation team comes as Meta, like many other tech companies, seeks to rein in costs.

In July, after Meta reported its first revenue decline since going public a decade ago, CEO Zuckerberg said teams in the company’s workforce were “going to shrink” and that he expected the firm would soon have to “get more done with fewer resources.”

Shares of Meta have lost more than 50% of their value since the beginning of the year, amid a broad tech selloff, the company’s disappointing earnings, and skepticism over its $10 billion investment in the metaverse.