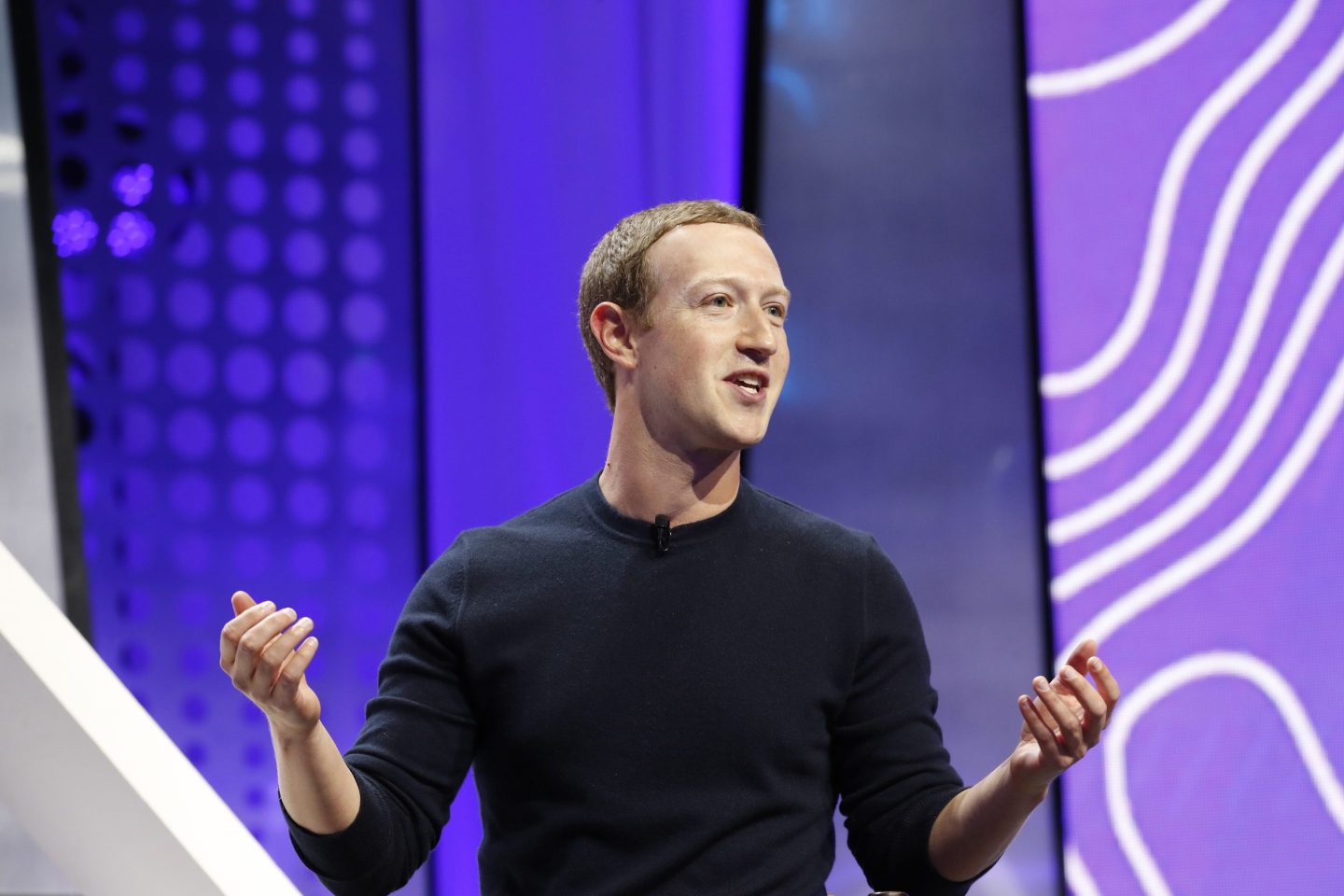 Meta CEO Mark Zuckerberg said he's confident the company's investment in the metaverse will unlock hundreds of billions if not trillions of dollars for the company over time.
George Frey—Bloomberg/Getty Images

Meta, the parent company of Facebook, is betting its future on the metaverse, and specifically around the augmented and virtual reality sector known as Reality Labs. That sector, however, reported a $2.8 billion loss as the company saw lower than expected profit and its first revenue decline since going public a decade ago, according to Meta’s second quarter earnings report published Wednesday.

Reality Labs’ second quarter flop was the latest in a string of multi-billion-dollar losses that the segment has recorded since it was introduced in August 2020. The unit’s second quarter loss was 15% higher than the $2.4 billion Reality Labs lost last year in the same quarter.

If there was a bright spot, it was that the virtual and augmented reality segment brought in $452 million in revenue—well over the $431 million analysts expected. The unit’s Q2 revenue was a 48% jump compared to $305 million in the same quarter last year, but was still down 35% from its revenue in the first quarter. Meta said it expects Reality Labs’ third quarter revenue to be lower than what it brought in this quarter.

Meanwhile, Meta’s core “family of apps” business segment, made up of Facebook, Instagram, Messenger, WhatsApp, and other services, reported revenue of $28.4 billion and an $11.2 billion profit.

“By helping to develop these platforms we’re going to have the freedom to build these experiences the way that we in the overall industry believe will be best, rather than being limited by the constraints that competitors place on us,” he said.

On the Wednesday earnings call Zuckerberg reemphasized the progress the Reality Labs is making, including developing a web version of its metaverse social platform Horizon Worlds and a mixed reality device (codename “project cambria”) aimed at professional users to launch later this year.

The 38-year-old Meta founder said that although the company’s foray into the metaverse is an expensive undertaking, he is confident that developing the metaverse will unlock hundreds of billions or trillions of dollars in the future.

“As the metaverse becomes more important in every part of how we live from our social platforms and entertainment, to work, and education, and commerce, I’m confident that we’re going to be glad that we played an important role in building this,” he said.

On Wednesday, in a setback to those metaverse goals, the Federal Trade Commission sued to prevent Meta from buying Within Unlimited, the developer of virtual reality fitness app Supernatural. The FTC said Meta acquiring Within “would substantially lessen competition, or tend to create a monopoly, in the relevant market for VR dedicated fitness apps,” according to the complaint filed on Wednesday. The agency’s move sparked a flurry of criticism from venture capitalists.

Meta blamed a tough macroeconomic environment and cutbacks in its customers’ marketing budgets for a lackluster second quarter that saw the company fall short of analyst expectations in both profit and revenue.

The company reported $28.15 billion in revenue for the second quarter, down nearly 1% from $29.07 billion in the same quarter last year. It posted a $6.69 billion profit, down from $7.5 billion a year earlier. Meta reported that daily active users for its family of apps grew 4% from a year ago.