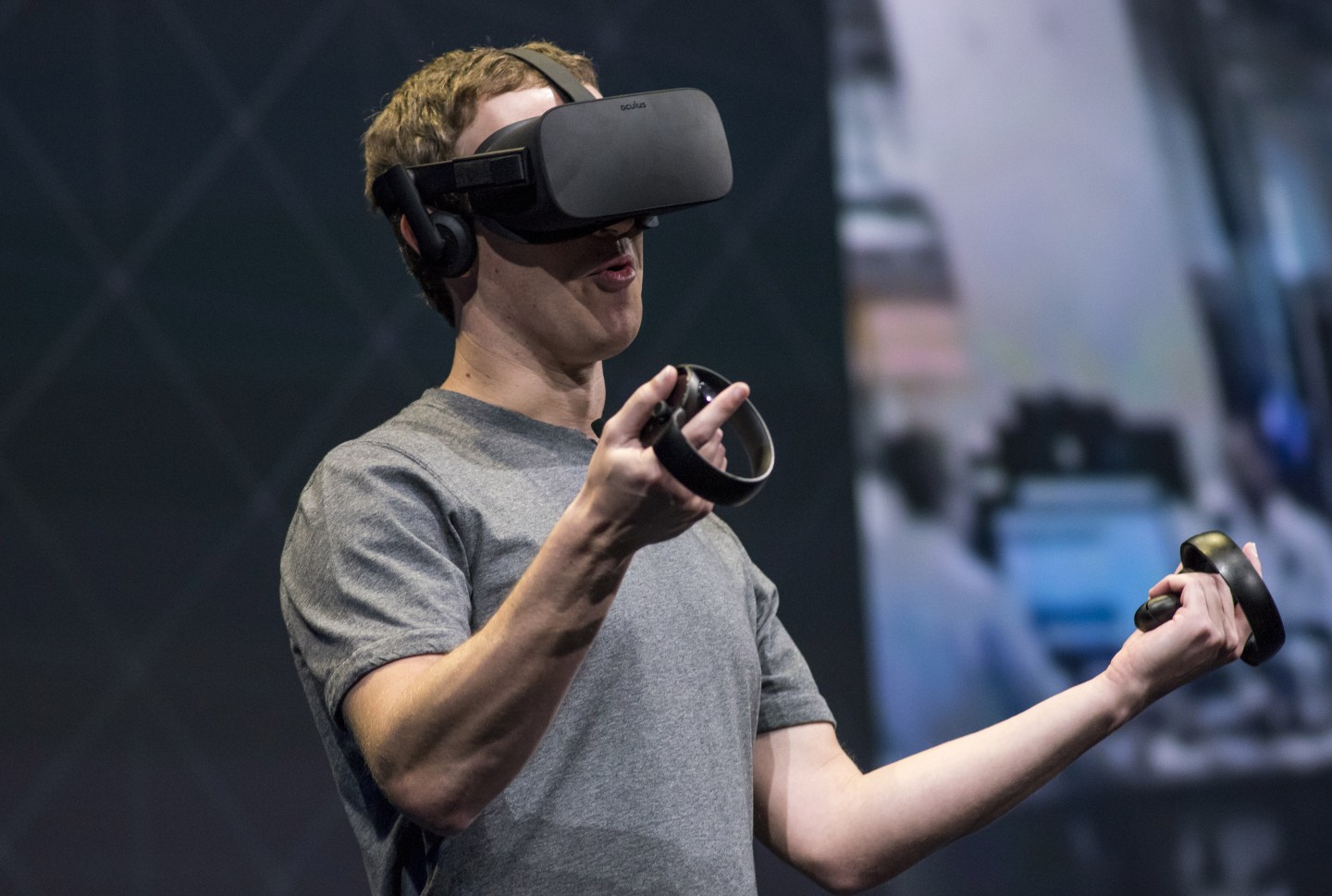 Tech executives and venture capital investors let out a collective howl on Wednesday, after the FTC said it would sue Meta to block it from acquiring a small VR startup.

The surprise move by the U.S. Federal Trade Commission, which announced it would sue Facebook-parent company Meta to prevent it from acquiring a startup called Within, stunned many observers who warned that the government’s effort to rein in Big Tech risked undermining a fundamental aspect of the tech industry.

The lawsuit represents a change in antitrust enforcement by federal regulators, who have traditionally intervened on large acquisitions that would concentrate a company’s dominance of an established market. Virtual reality is considered a relatively nascent market, and the fact that the FTC targeted Meta’s acquisition of a small, relatively-little known startup immediately set off alarm bells among many tech industry insiders whose businesses rely on startup acquisitions.

Critics of the FTC’s decision to sue Meta claim it would hurt the future of other startups by limiting their ability to get acquired by larger, more established tech companies. The goal of eventually getting bought by a tech giant is a central element of many startups’ and investors’ exit strategy; without it, the thinking goes, there would be fewer incentives for innovative tech startups.

The FTC’s lawsuit contends that Meta is violating antitrust laws by attempting to buy its way into the virtual reality market rather than competing against the existing players.

“Meta already owns a best-selling virtual reality fitness app, and it had the capabilities to compete even more closely with Within’s popular Supernatural app. But Meta chose to buy market position instead of earning it on the merits,” the FTC said in its announcement, calling Meta’s purchase of Within an “illegal acquisition.”

Virtual reality is at the heart of Facebook founder Mark Zuckerberg’s plan to pivot the social networking giant into a leader of the so-called metaverse. The company, which was renamed Meta in 2021, said on Wednesday that its VR headset business brought in $451 million in revenue during the second quarter, though the segment lost $2.8 billion during the period.

Wednesday’s move represents FTC chair Lina Khan’s first antitrust suit against a major tech player since she took charge of the agency in 2021, after gaining fame as vocal proponent for stronger antitrust enforcement of Big Tech during her time as a law student at Yale. Meta has long been considered a potential target for antitrust suits given the size and strength of the firm and its various ventures.

But other tech industry executives and VC insiders said the FTC was belatedly trying to overcompensate for previously allowing Facebook, Google, Amazon and Microsoft to make big-ticket acquisitions that have cemented their dominance.

In January a Judge in the United States District Court for the District of Columbia allowed an FTC effort to break up Meta by undoing its purchases of WhatsApp and Instagram to continue. That lawsuit was launched several years ago by Khan’s predecessor at the FTC, along with a coalition of state attorneys general.