Earnings season was ‘better than feared,’ but it still had these 3 recession warning signs, Bank of America says 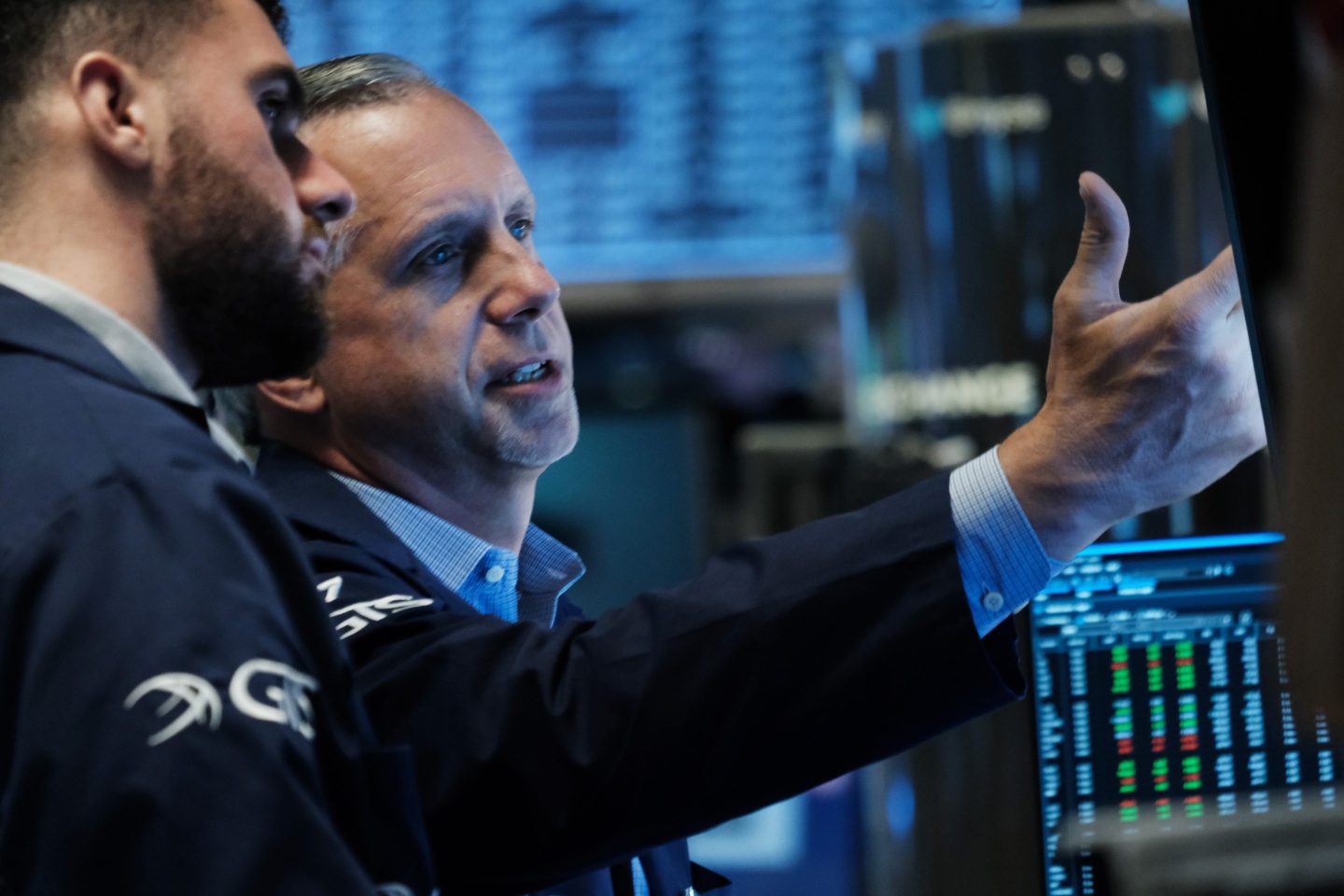 Earlier this year, economists and analysts at major investment banks feared high inflation and rising interest rates would combine to pull corporate earnings lower in the spring. But so far, Bank of America says the results have been “better than feared.”

Among S&P 500 companies, 279 firms, comprising 71% of the blue-chip index’s earnings, have reported their financial results through Monday. Overall, these companies have managed to beat analysts’ earnings per share estimates by 3%, Bank of America strategists, led by Savita Subramanian, said in a research note on Monday.

“Results were better than feared, especially with more above-consensus guidance than below, which was the biggest positive surprise,” they wrote. “But we are still in the very early innings of [the] downturn and estimate cuts.”

Even with the modestly bullish results, and a more than 9% recovery in the S&P 500 over the past month, Bank of America argues the bear market has more room to run.

The investment bank’s strategists track 10 key “bull market signposts” that have historically indicated the end of bear markets, and as of Monday, just 30% were signaling the worst is over for stocks, compared to 80% at the end of previous bear markets. These signposts include factors like changes in unemployment, strength in the manufacturing sector as measured by the purchasing managers’ index (PMI), and the slope of the yield curve, or the difference between long- and short-term interest rates on government bonds.

The Bank of America team also noted that only 60% of consumer discretionary companies have reported financial results so far in the second quarter, and the sector has been under more pressure than most, which could mean more earnings misses are on the horizon.

Looking ahead, the strategists also pointed out that bear markets typically bottom after earnings-per-share estimates have been cut sharply, and S&P 500 companies have revised down their second-half earnings per share expectations by just 2% since July 1.

“Moreover, bear markets always end after the Fed cuts [interest rates], which likely is at least six months away,” the strategists wrote. The Federal Reserve has raised interest rates four times this year hoping to combat inflation, and Fed Chair Jerome Powell said last week that more hikes could be on the way.

For the Bank of America team, all of these factors mean it’s “premature to call a bottom” in stocks, and, on top of that, there are worrying signs that a recession could be coming to make the situation even worse for investors.

Bank of America believes a mild U.S. recession is now all but inevitable over the next year, and on Monday, its strategists revealed even more evidence from the second-quarter earnings season to back up this view.

First, they noted that corporate sentiment in second-quarter earnings calls “plummeted” compared to a year ago, hitting “similar” levels to what was seen during the Great Financial Crisis (GFC) of 2008.

Second, mentions of “weak demand” on corporate earnings calls are now “not far off GFC levels, even as analysts continue to see earnings growth accelerating in 2023.” And third, layoff announcements have jumped dramatically in recent weeks, “adding to recession concerns.”

But it’s not just corporations that are struggling with slowing economic growth and inflation.

Bank of America found that 40% of Americans are now having difficulty covering monthly expenses. That’s two percentage points above the worst level seen during COVID-19, and it could be a sign that sky-high consumer prices are beginning to hinder Americans’ ability to make ends meet.

Even though consumers boosted spending by 1.1% in June, there is evidence that a bearish spending trend is emerging. Take the personal savings rate, which measures how much consumers save as a percentage of their disposable personal income, as an example. The key measure fell to just 5.1% in July, well below the 8.3% seen in February 2020 just before the pandemic.

And there are signs younger consumers are looking to credit cards to make up for gaps in their ability to cover expenses as well. Credit card balances for people aged 25 and younger soared 30% year over year in the second quarter, according to data from the credit score company VantageScore, per Reuters.