A recession this year? That’s the first call by BofA’s brand-new head of U.S. economics 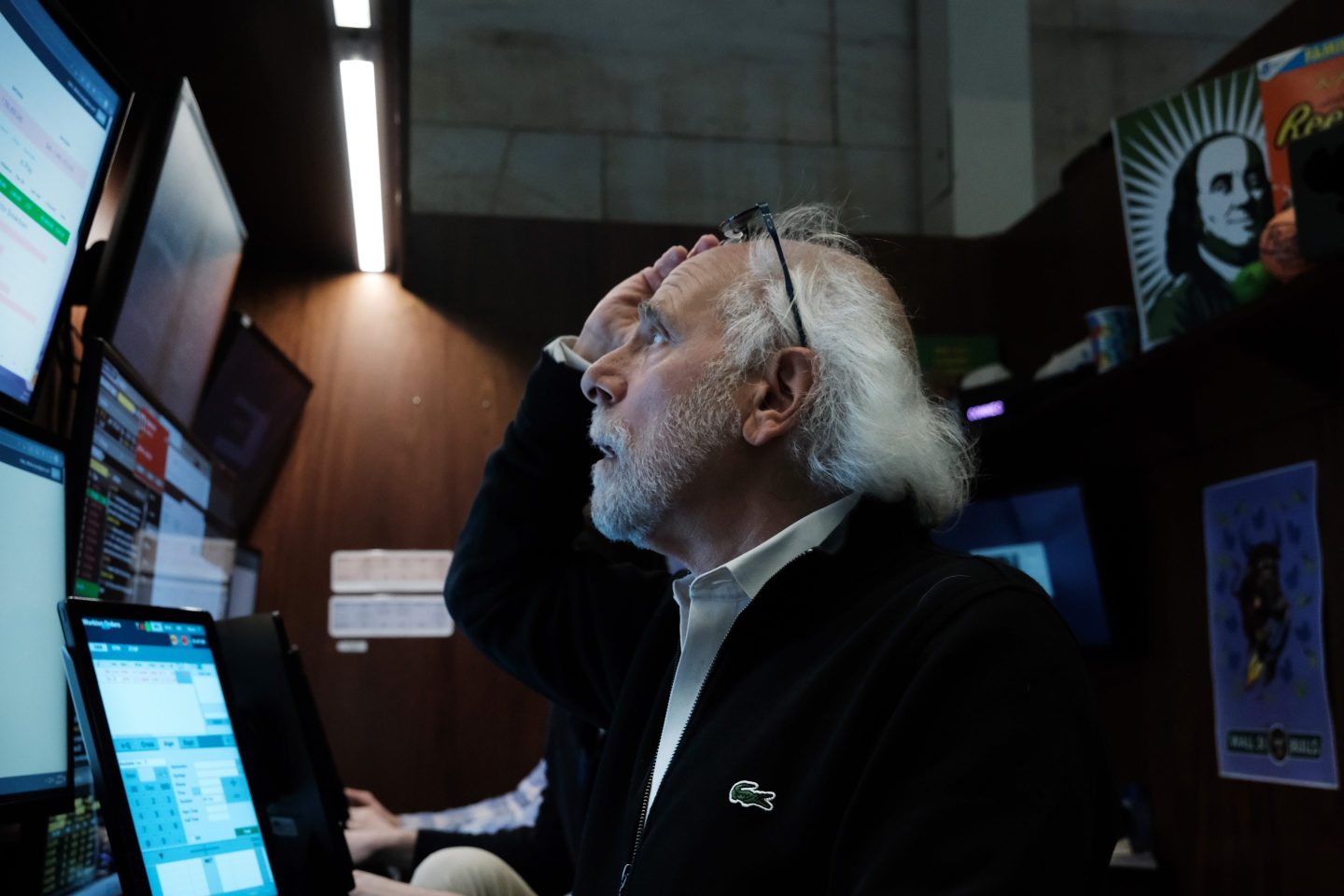 Through months of doomsaying chatter about an imminent recession, Bank of America Research has been a rare source of optimism, with its economists offering assurance that things might still sort themselves out.

The bank changed its tune on Wednesday, sharing a new U.S. economic viewpoint report that forecasts a recession this year, just as the Bureau of Labor Statistics (BLS) released data showing that inflation hit 9.1% year over year in June, yet another 40-year high in a series of them.

“A number of forces have coincided to slow economic momentum more rapidly than we previously expected,” the team led by new head of U.S. economics Michael Gapen wrote. “We now forecast a mild recession this year.”

Gapen, who previously served as Barclays chief U.S. economist, started his tenure off with a big call.

His team highlighted headwinds including fading fiscal support, continued inflation, and aggressive monetary policy tightening by the Federal Reserve. As a result, the bank now expects a decline in GDP growth through the second half of 2022, according to the report.

While the Bank of America team noted that fading fiscal support was not unexpected as the U.S. moves further away from the initial pains of the pandemic, they were caught off guard by inflation’s recent impact on consumers.

In June, the U.S. consumer price index (CPI), the BLS’s broad inflation index, reached 9.1%, up from 8.6% in May and representing a new four-decade high.

“With much of the recent rise in inflation coming from food and energy prices, commodities that face relatively inelastic demand in the short run, households may have less available for discretionary purchases,” wrote the team in their report.

Previously, Bank of America predicted that spending would remain robust in the face of inflation, and that economic woes could be explained by continued fluctuations as the U.S. emerged from the pandemic. “Digging deeper, we don’t see cause for alarm here,” wrote the team in a report released in late May that focused on the idea that the state of the economy could be explained by consumers shifting away from spending on goods to spending on services.

“Perhaps most worrisome to us is the trend in services spending,” the team wrote in Wednesday’s note, adding that new data show less momentum than expected. “Softer spending on goods has been part of our outlook for some time, but weakness in services was a surprise.”

Owing to the greater-than-expected impact of inflation on consumer behavior, the team wrote on Wednesday that it expects the Fed to continue to impose aggressive interest rate hikes throughout this year.

“Our revised outlook suggests the Fed will indeed have to accept more pain than it wants,” wrote the team in their report. “But should our outlook prove accurate, we think it’s a price most FOMC [Federal Open Market Committee] participants would be willing to pay.”

The Fed has already instituted three rate hikes this year, starting with a 25 basis point increase in March. A 50 bps hike followed in May, and then a 75 bps hike in June—the bank’s largest since 1994.

With another 75 bps hike expected in July and more throughout the year until the rate lands somewhere between 3.25% and 3.5%, Bank of America now anticipates that inflation will moderate quickly, even if that means the economy will suffer a mild recession.

The team admits, however, that there’s still room in its forecast for the economy to continue on strong in the near term. In that case, BofA would expect a second round of monetary policy tightening by the Fed in 2023 or 2024.

“If we are wrong in our reading of incoming data, particularly about the strength in spending on services, then we have likely erred in the direction of underestimating current momentum,” wrote the team. “If so, then the recovery is likely to persist with GDP growth slowing only modestly, leaving the Fed with more work to do at a later date.”

Despite its updated forecast of a recession, the team makes clear in its report that this view requires analysis of at times conflicting data. “We have seen enough to project a fairly mild recession by historical standards before year-end,” wrote the team. “But we wholeheartedly acknowledge that this involves some subjective assessment on our part that could certainly be proven wrong.”