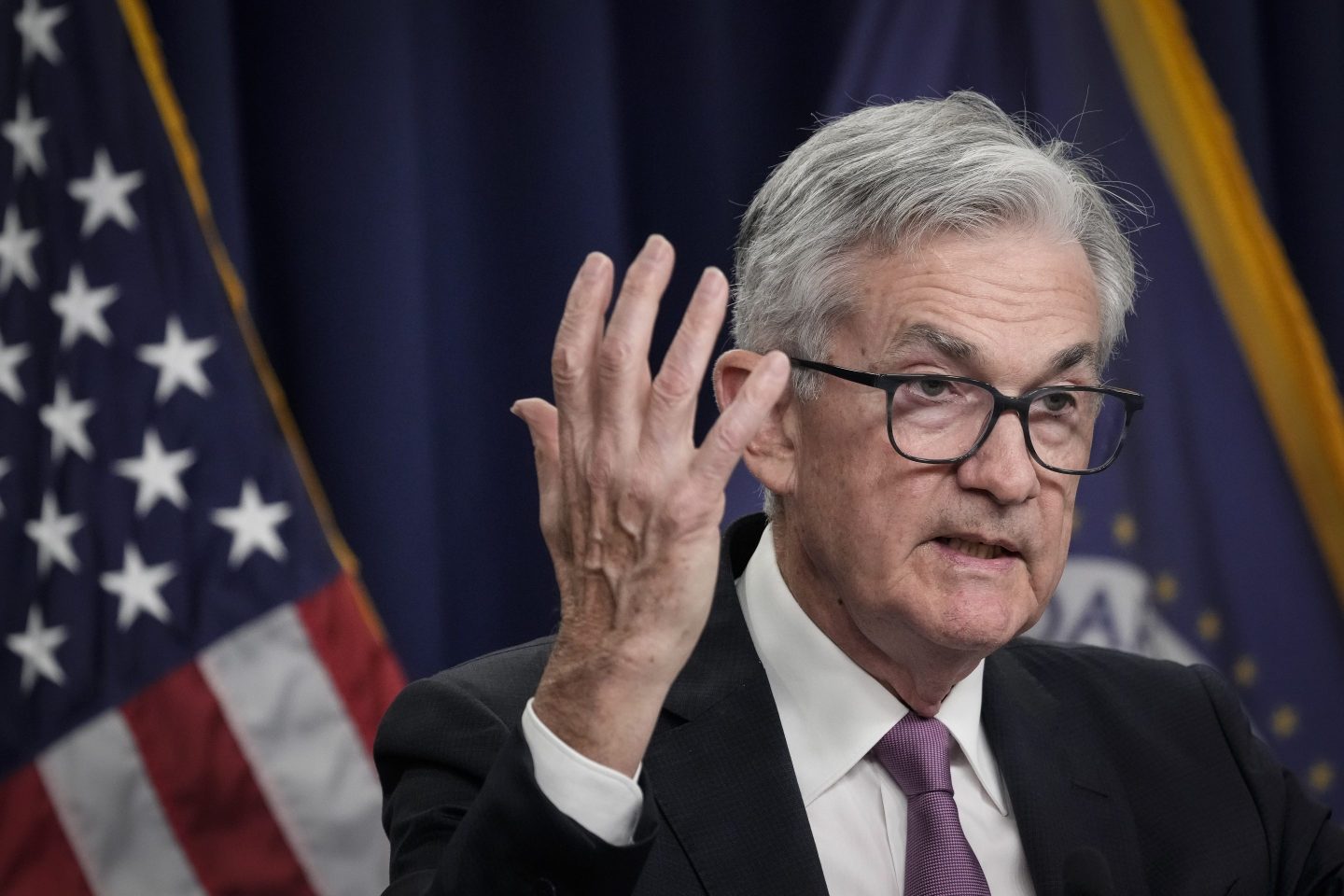 Who or what is responsible for the rampant inflation plaguing the global economy?

President Biden has argued the key culprit is Russian President Vladimir Putin and his war in Ukraine, going so far as to call the current rise in U.S. consumer prices “Putin’s price hike.”

On the other hand, Federal Reserve Chairman Jerome Powell says that high inflation is a result of the toxic combination of supply-chain issues brought about by the pandemic, COVID-19 lockdowns in China, the war in Ukraine, and the strong labor market.

But Edward Chancellor, a financial historian, journalist, and investment strategist who has been described as “one of the great financial writers of our era,” argues central bankers are to blame. In his view, central banks’ unsustainable policies have created an “everything bubble,” leaving the global economy with an inflation “hangover.”

Chancellor explained his theory, which is presented in his new book, The Price of Time: The Real Story of Interest, in a recent interview with The Market’s Mark Dittli.

“There’s always the idea that speculative bubbles are formed around the invention of a new technology,” he said. “What I’m doing in my book is leaving aside the tech aspects and the psychological aspects of bubbles, and concentrating solely on the monetary underpinnings. What I argue is that when interest rates are pushed down too low, people are driven into speculative endeavors and chase returns.”

To understand Chancellor’s argument, we have to take a step back to the years following the Great Financial Crisis. After 2008, inflation in most developed nations was low, and central banks around the world were more concerned with ensuring a global economic recovery and the negative impact of deflation.

As a result, interest rates were held at historically low levels, and some central banks, like the U.S. Federal Reserve and the Bank of Japan, instituted a controversial policy called quantitative easing (QE), which involves buying government bonds and mortgage-backed securities in hopes of increasing the money supply and spurring lending and investment.

Chancellor explained how during these first rounds of QE, the money the Fed created “never fed through to the real economy,” leading central bankers to ignore inflation and become “complacent.”

When the COVID-19 pandemic hit, however, and QE was ramped up again, it was a different story. Central banks around the world cut interest rates and “printed collectively around $8 trillion.” The issue this time was that the money was used to “finance roughly the same amount of government spending,” which contributed to “the largest peacetime deficits in history.”

On top of that, near-zero interest rates and excess liquidity in the financial system encouraged investors to buy risky assets, creating an “everything bubble,” as evidenced by the extreme rise in tech stocks, cryptocurrencies, meme stocks, and even collectibles like baseball cards in 2020 and 2021.

“And, surprise, surprise, we now have rising and unstable inflation,” Chancellor said. “We are now waking up to a big hangover from this monetary extremism.”

Chancellor argues that central bankers believed they could maintain near-zero interest rates and QE without causing a rise in consumer prices because inflation had remained so low, for so long.

“And why was it low? Because of their sound monetary policies. They referred it back to themselves! And now, the moment inflation goes out of control, they say: ‘Oh, it’s not our responsibility, it has to do with Ukraine, or supply chains, or China’s lockdowns,’” he said.

Chancellor went on to argue that central banks’ actions have facilitated speculative trading, instead of a focus on real economic growth. It’s an unsustainable monetary policy that just won’t work moving forward, he said.

“Who knows, perhaps we will all be a bit more grown-up in the future. What we need is a better understanding of economics and finance. So that we can live in a world where finance is mainly used for allocating capital for productive purposes rather than generating speculative paper profits,” he said.

Although central banks worldwide have begun raising rates this year to combat inflation, Chancellor fears they may revert to their old ways—and he argues if they do, capitalism itself could be at risk.

“The alternative is a world in which what we have seen over the past 12 years is a prelude to ever greater central planning of economic and political life. If we were to go down that route, I would say that capitalism as we know it would not survive.”