‘A really sad moment for so many women’: Maven CEO Kate Ryder discusses the end of Roe v. Wade 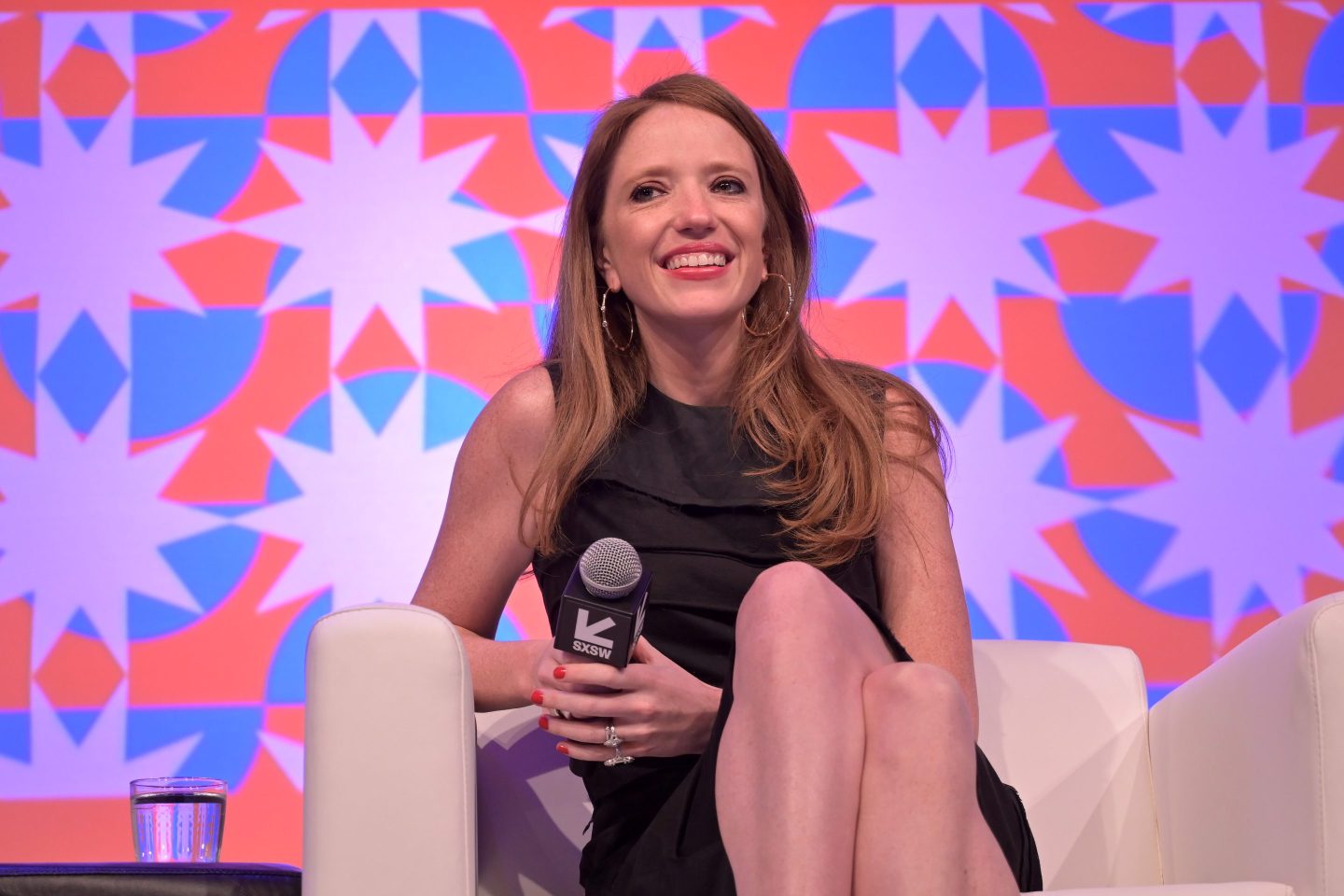 Kate Ryder speaks onstage at Women Building and Funding Healthcare Unicorns during the 2022 SXSW Conference and Festivals at Hilton Austin on March 15, 2022 in Austin, Texas.
Chris Saucedo—Getty Images for SXSW

While at Fortune Brainstorm Tech last week, I had the opportunity to spend time with a remarkable entrepreneur⁠—Kate Ryder, founder and CEO of Maven Clinic. Ryder started Maven in 2014 to deal with what she saw as a clear problem: the U.S. is the richest country in the world and spends more on health care than any other country, yet also has one of the highest rates of maternal mortality in the developed world. Today, Maven serves 15 million people, and last year achieved unicorn status, with a valuation of $1 billion. Below are some excerpts of our conversation, featured on this week’s episode of Leadership Next.

— “We joke that no one knew what telemedicine was when we started. That was one of the hardest parts. Then, suddenly, overnight everything changed. And so I think some of what we’ve seen is that you don’t need to really convince people that virtual care is more convenient, more affordable, and the same level of quality as in-person care, because people just had to do it.”

— “The whole care model of woman gets pregnant, woman has the baby, and then maybe she goes back to work or not—there’s so much else that happens… Whether it’s alternative pathways to parenthood, whether it’s miscarriage, there’s a whole mental health component where 20% of new moms suffer from postpartum depression, and that’s never really been served. And so what we thought was, if we brought together all these different types of providers in a care team, that could really complement the in-person care and fill in a lot of these gaps.”

— “It’s not just women. Forty percent of our members are men, because not only through the fertility journey, but through the early parenting, they really need so much support.”

— “Women’s and family health has always been underserved, even before the Roe v. Wade decision, which is just changing the paradigm even more.”

— “It’s a really sad moment for so many women, particularly vulnerable and marginalized women, because they’re going to just lose basic access to healthcare… The University of Colorado just released a study that predicts the maternal mortality rate, which is already the worst in the developed world, will go up by 24% because of this decision.”

You can listen to the full interview on Apple or Spotify. More news below.

It’s now looking like the U.S. Congress will finally vote on funding the CHIPS Act, which is designed to draw semiconductor manufacturers’ plants to the country. However, the chipmakers may not like the attached strings, particularly the restrictions on investing in China. Fortune

Amazon has sued the administrators of thousands of Facebook groups that it claims are coordinating fake reviews of Amazon products. The fake reviews are generally supposed to artificially boost the prominence and ratings of certain products, which is against Amazon’s rules. Antitrust officials have been questioning Amazon’s failure to crack down on such things. Wall Street Journal

Equal pay is still 132 years off, World Economic Forum predicts, by Jane Their

Netflix has a new plan to get you to pay for password sharing, by Bloomberg