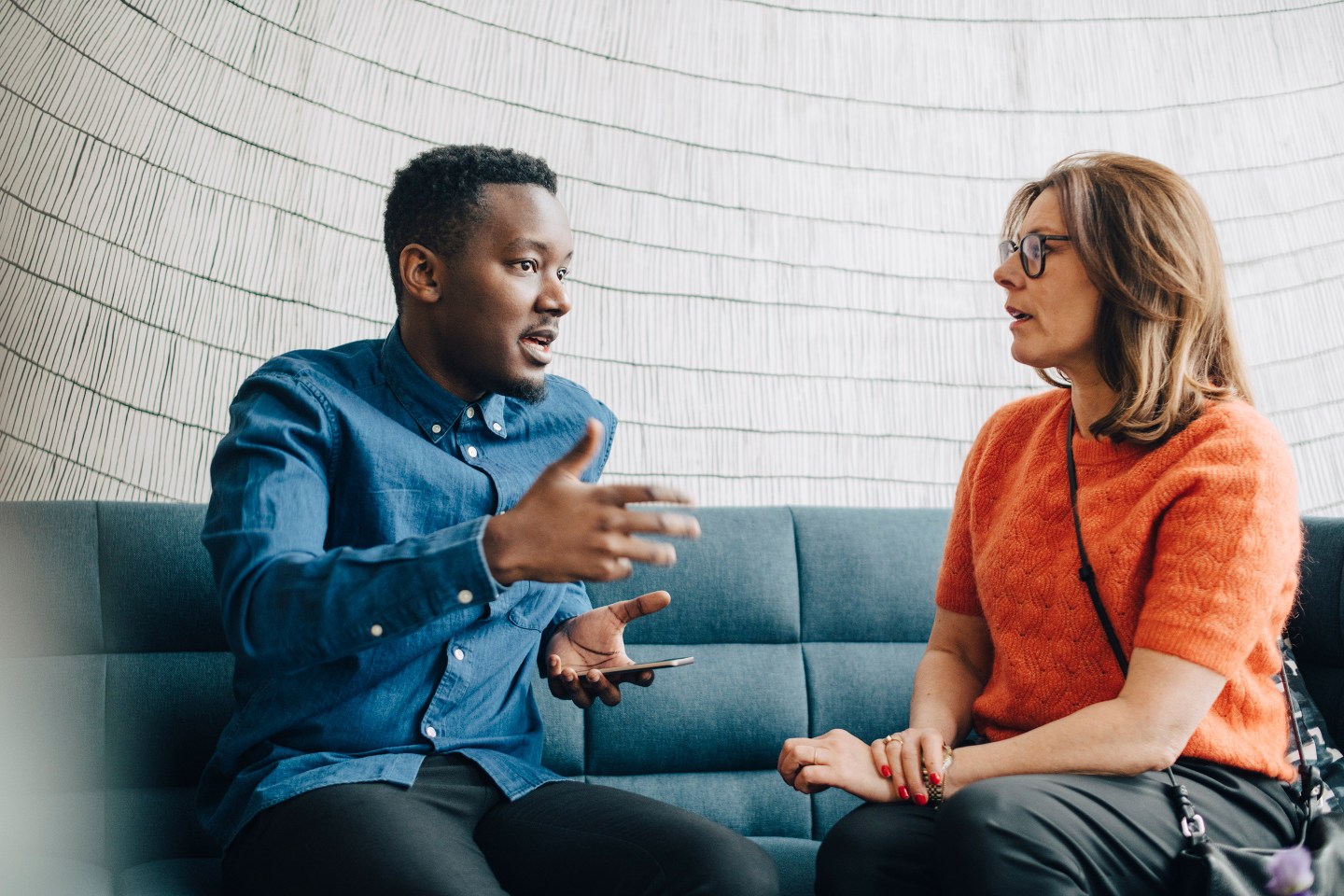 If you’re a woman working for a paycheck, odds are it won’t match your male coworker’s, dollar for dollar, until 2154—132 years from now, according to the World Economic Forum (WEF).

The pandemic delayed the perennial goal of closing the gender pay gap by at least 30 years, the WEF wrote in its 16th annual Global Gender Gap Report, released last week. Before the pandemic, they predicted the gap would close within 100 years. But the outlook is improving, if only marginally, since last year when they anticipated full parity would be achieved within 136 years. To date, the global pay gap has closed by 68%.

The 374-page report indexes 146 countries’ progress toward parity in the realms of economic participation and opportunity, educational attainment, health and survival, and political empowerment. This year, globally, the health and survival gender gap has closed by 95.8%, educational attainment by 94.4%, economic participation and opportunity by 60.3%, and political empowerment by 22%.

Although no country has yet achieved full gender parity, the world’s 10 most powerful economies have closed at least 80% of their gender gaps. Iceland, with 90.8% parity, leads the pack for the 13th year running and remains the only country to have closed over 90% of its gender gap.

Scandinavia is in superior shape; Finland comes in second, with an 86% closed gap, followed by Norway (84.5%) and Sweden (82.2%). Ireland and Germany also have closed over 80% of their gaps. The United States, where white men comprise 30% of the population but hold 62% of political offices, ranked 27th.

Nonetheless, North America is the most advanced region overall—largely due to the U.S.’ year-over-year score improvement, as well as a stable score in Canada.

Women tend to be most affected by adverse economic conditions, Suzanne Duke, LinkedIn’s head of global public policy, told Bloomberg, explaining why the pandemic turned back the clock on progress to such an extent. “We are still way off from where we need to be,” she said. “There is not a single country [or] industry that has achieved gender parity in leadership. Those numbers need to go way up, and fast.”

Plus, even among jobs that have gone remote, gender-based bias and inequity persists, setting women further back on their career paths.

The report ultimately reflects the slow-moving, but positive strides women in leadership have been making. This year, for instance, saw 44 female CEOs in the Fortune 500 hit 44, a record high.

That’s up from last year’s 41 women who led Fortune 500 companies and six times as many as 20 years ago, when only seven women made the list. “We’ve made steady progress, but it’s nowhere near the speed we’d like it to be,” Lorraine Hariton, president and CEO of the women’s leadership nonprofit Catalyst, told Fortune upon the list’s publish in May.