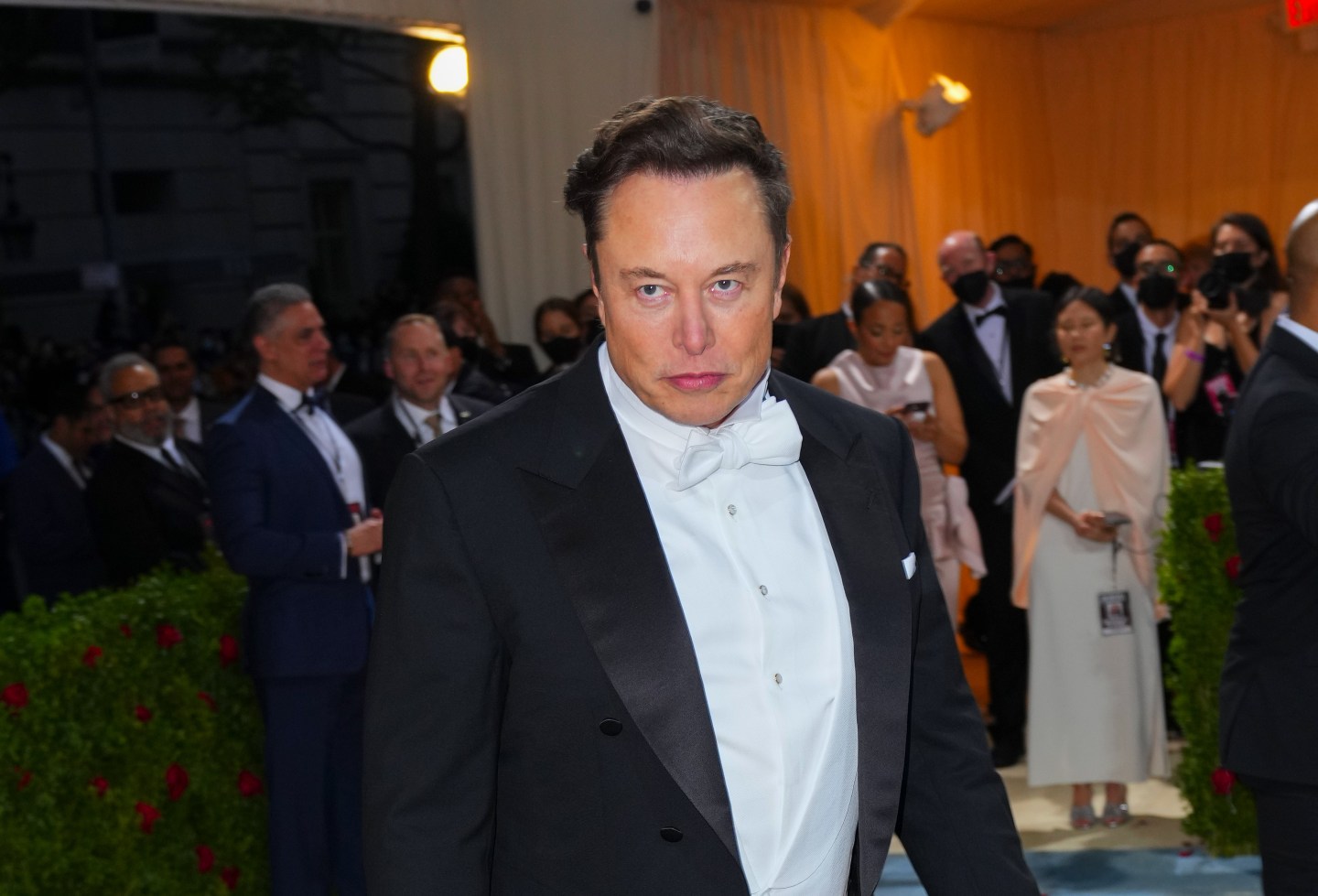 Elon Musk’s Neuralink brain computing startup has yet to receive approval from the Federal Drug Administration to implant its technology in humans. However, Neuralink’s competitor, Synchron, has implanted its first device into the brain of a U.S. patient — in this case one with ALS, a neurodegenerative disease that’s affected the patient’s ability to move and speak, as reported by Bloomberg.

The hope is that the patient will be able to browse the web and communicate through email and text just by thinking. The device would translate the patient’s thoughts into action through commands sent to a computer.

Synchron had already implanted its devices in four patients in Australia. These patients are reported by Bloomberg to have no side effects, and the device has allowed them to send messages through WhatsApp and make online purchases.

Synchron had received FDA approval in July 2021 to begin a human trial of its stentrode device to insert into the brain’s of six patients.

The stentrode can be inserted into the brain without cutting through the patient’s skull or damaging their tissue. A doctor makes an incision in the patient’s neck, from there the stentrode with the help of a catheter is placed into a blood vessel within the motor cortex, an area involved in the planning, control, and execution of voluntary movements.

Meanwhile, Neuralink is working to develop a surgical robot to implant its small, disc-shaped device into a patient’s brain. The device would then process and filter signals on the embedded computer chips.

And although its human trial in the U.S. is a first for Synchron’s device, it’s not a first in the field. The Utah array, a microelectrode array technology that is a small, silicone square with 100 needles that are pushed into the brain when implanted, has been the standard for relaying electrical signals from a brain to a computer since its development in 1992 by researchers at the University of Utah. Until last year, it was the only FDA approved BCI, or brain-computer interface, and it has shown significant results, like allowing paraplegics to control robot arms.

But the array is based in 1990s technology and can only cover a fraction of the brain’s 86 billion neurons.

Musk founded Neuralink in 2016 with the goal of developing a device that, after being implanted in a human brain, would allow a computer to translate a person’s thoughts into action. He wants not only to treat brain diseases and disorders but cure them.

Despite Musk’s ambition, Neuralink has yet to be tested on humans.

“Neuralink is working super hard to ensure implant safety & is in close communication with the FDA,” Musk tweeted in Feb. 2021. “If things go well, we might be able to do initial human trials later this year.”

Fortune has previously reported about Neuralink, including management upheavals and employee conflict. Its former president and biomedical engineer, Max Hodak, left abruptly and is now an investor of Synchron, according to Bloomberg.

Correction, July 18, 2022: An earlier version of this article misstated the role of former Neuralink employee Max Hodak. He was previously the company’s president.

Clarification, July 21, 2022: This article was updated to clarify that the Utah array covers a small fraction of the brain’s neurons.