Inside Fox’s Strategy as a Newly Independent Network 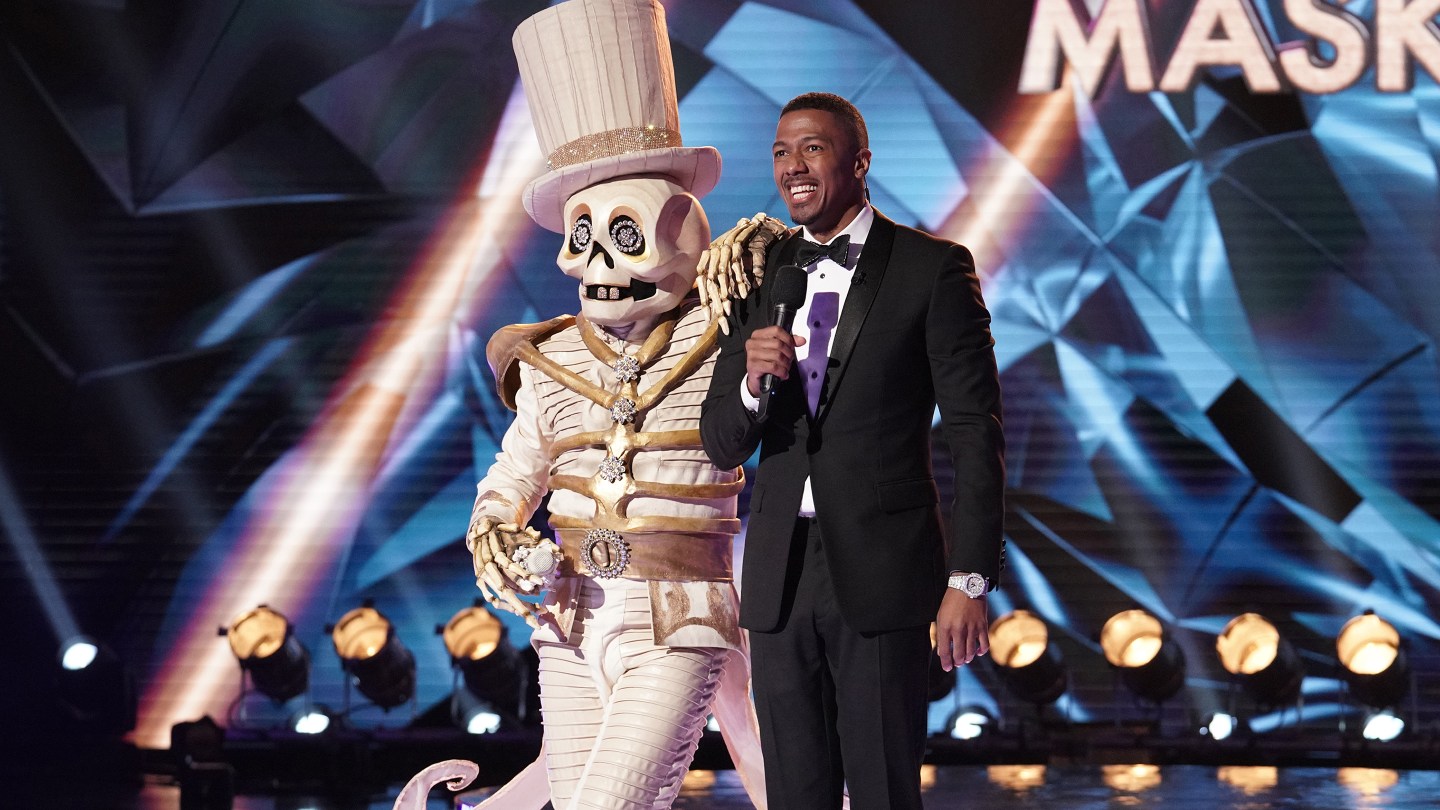 The broadcaster made its debut as an independent network in time for the fall TV season, rolling out new crime procedural Prodigal Son and premiering season two of reality hit The Masked Singer. The former’s ratings thus far earned it a full-season pickup—the first of the new fall season—while The Masked Singer became the first reality show to rank as TV’s number one entertainment program throughout the first five weeks. And the network’s commitment to sports programming remains strong, as it just concluded broadcasting baseball’s World Series.

This fall marked the debut of Fox as an independent network following Disney’s acquisition of 21st Century Fox’s other major assets. What expectations have you set for yourself with this first slate of television shows?

Michael Thorn: It’s funny, we’ve been talking a lot about that, and what a difference a year makes for everybody here at Fox. A year ago we were trying to figure out who we were going to be post-transaction. [Current CEO] Charlie Collier was just about to start and we had spent a lot of time discussing, “How do we look at being an independent network? How do we reinvent broadcast TV?” It really comes down to great programming, betting on great voices and taking some strategic, bold choices when we looked at our schedule this year.

Rob’s show Masked Singer is kind of the centerpiece of our schedule but we moved a lot of programming and we use some of our legacy shows like The Simpsons and [Ryan Murphy-created] 9-1-1 to use as building blocks for our schedule. It allowed us to bring some of our returning shows back in a really strong way, but also launch Prodigal Son, which is the number one new series out of 17 shows, and it allowed us to set up [animation sitcom] Bless the Harts behind The Simpsons. It allowed us to hit the ground running for our fall and—it’s a marathon not a sprint—but so far, so good.

Rob Wade: We’re really encouraged by everything we have seen. From a ratings point of view the network is trending upward, which is fantastic, but we’re certainly not taking a victory lap yet. Our success can be measured not just from the ratings—you have to look at some of the things we’ve achieved in our deal making and the value we’re adding to the network in terms of things like the alternative production studio. And we’re starting to make great strides towards controlling more of our IP. We’ve just done a deal with [content company] Propagate for our international unscripted distribution, and we’re really beginning to take advantage of being an autonomous network, not encumbered by some of the difficulties of vertical integration. We find that autonomy is incredibly powerful.

How has becoming an independent network made you adapt your strategy in programming?

Thorn: Unlike the other broadcast networks who are all vertically integrated, we’ve started looking at how do we make—without a classic, in-house studio—how can we get a pipeline of talent and do it in a way that separates ourselves from all the competition. We’ve started very selectively to make targeted script deals and broadcast exclusive deals with some of the best talent in town. We’ve announced Jeff Davis [creator of CBS’s Criminal Minds and MTV’s Teen Wolf] and you’ll see some more announcements coming in the future. But it allows us to offer incredible voices, which is really the foundation of all of our programming—these writer voices, creative teams, to experience a process with no layers.

We’re really excited about this because we no longer are are beholden to one size fits all process.

The other part about being independent that’s great is that we’re small and nimble, and that also applies to our schedule. Where all these other companies are getting so big and trading in such volume, we get to take a step back and say we’re more curated in our scheduling. We’re not launching 70 new original series at once. What it means for the talent is they know when they sell us a show, since we don’t take as many shots, is that they’re going to get the best launch possible. Both because we want to set our shows up for success but also, let’s be honest, because we don’t have any choice.

To give you an example, there was a a comedy that was just recently pitched by Warner Bros. starring Mayim Bialik, produced by Jim Parsons. It was a four-network bidding war—everyone was going crazy for this team in front of and behind the camera—and we all made our different passion pleas why we should be the right home. What they responded to was, they could see from our schedule and the way that we launch shows that they weren’t going to be one of many comedies. They were going to be the comedy. That project could’ve gone anywhere. I think everyone assumed it was going to go to CBS given the history of the relationships there [Bialik and Parsons starred on the network’s Big Bang Theory], but what won the day for us was knowing that they were going to be the crown jewel for us in comedy.

Fox’s acquisition of Bento Box suggests a renewed focus in animation. Is there any particular identity you want to build at Fox based around certain formats or genres like animation?

Thorn: Animation continues to be one of the most important parts of our story. Our strategy there is to continue the legacy that has been on this network forever. We feel like we still are the benchmark of the best animation in television. Where, if you’re a new show and you have the opportunity to be on that lineup after or in between The Simpsons and Bob’s Burgers or Family Guy, it is a really powerful draw for incredible talent. Where many other platforms can offer multiple seasons or whatever offers they’re going to do, nobody else can offer a place next to the characters whose faces represent the Mount Rushmore of animation.

We have a desire to own and control our animation with our new partner Bento Box, and you’ll see in time that we’re going to add another hour block of animation as well as start to broaden out how we define what conceptually works for us as an animated series.

The Belcher family from “Bob’s Burgers.”
Courtesy of Fox

What challenges do you face in this new era of independence? Does anything worry you?

I think there’s no point in worrying because we’re doing the right things to deal with that. It’s very clear what you need to do. You need to control your IP. You need to own more of your IP. You need to set yourself up to be able to make television, whether scripted or unscripted, in the best possible way and provide the very premium content to people. I think we’re well-positioned over the next few years, but I’d love to have a crystal ball—it’s going to be a fascinating few years.

Thorn: The biggest challenge that the scripted segment of the industry faces is the proliferation of television shows bring produced. There is a shallower and shallower pool of available talent. Every platform faces this same challenge but it’s not something that only money can buy your way out of. You really need to adapt to where the talent is and then make it extremely attractive for them to be at your platform. We’re only a year into our new incarnation of our company, but I think what you’re seeing now are the building blocks of a culture within the company.

—HBO’s The Apollo chronicles the theater’s struggles and triumphs
—Beanie Feldstein, Jharrel Jerome, and other young stars on landing their first big roles
—#PayUpHollywood: Former Walking Dead showrunner calls for doing better by assistants
—Inside the Hollywood Film Awards
—Director Kasi Lemmons on bringing Harriet Tubman’s life to the screen
Follow Fortune on Flipboard to stay up-to-date on the latest news and analysis.