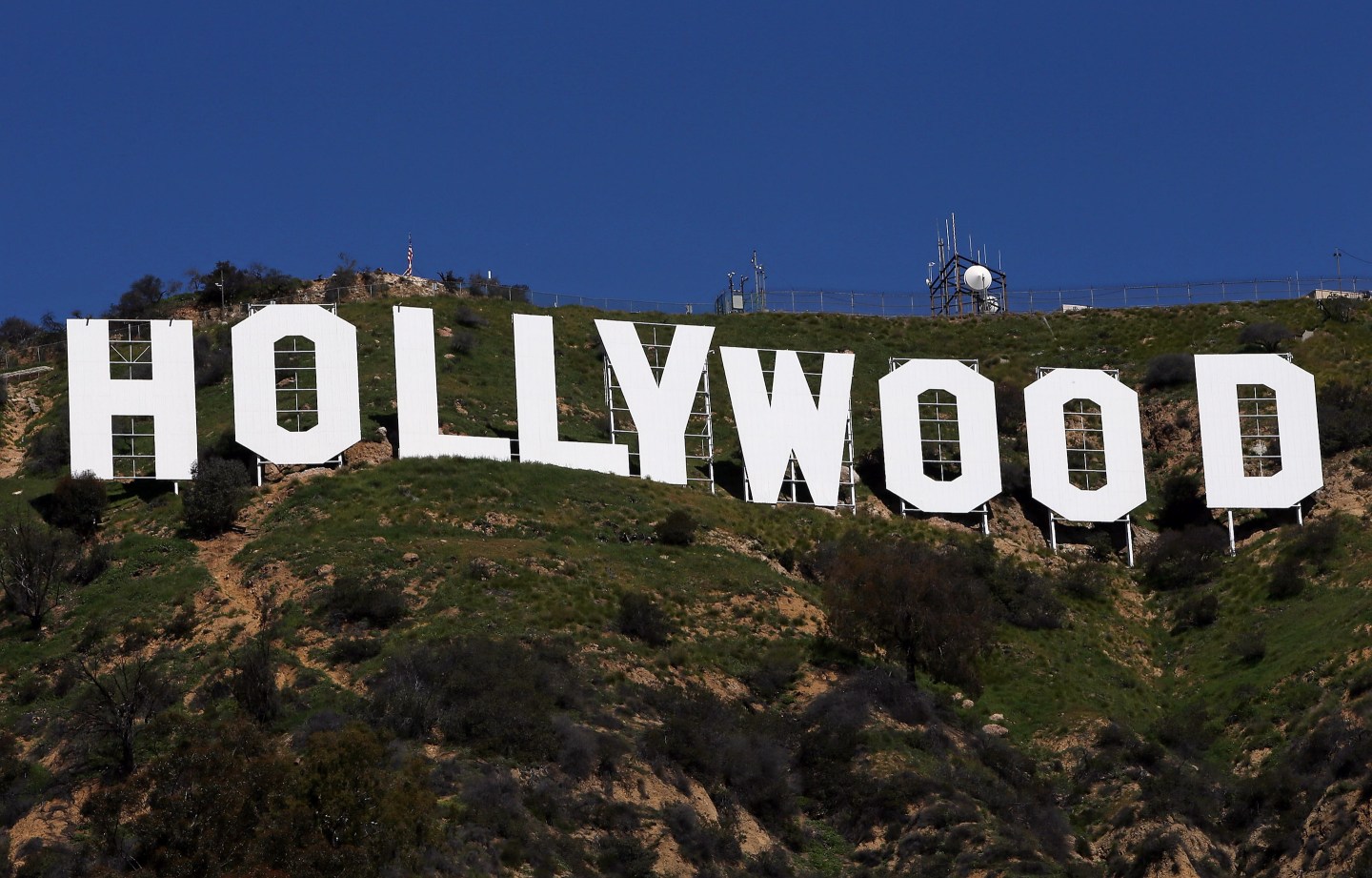 Being an assistant in Hollywood has long been considered an ugly rite of passage in the TV and film industry, a thankless and low-paid line of work through which young people entering the business could earn their place, balancing untenable wages, demanding bosses, and slim benefits until such time as they could advance.

But as Hollywood reckons with the fallout of the #MeToo movement and pushes for greater equity across the board, assistants are speaking out on social media about the harsh realities of entering the industry, describing the steep debt they’ve accrued as a result of low wages and grueling work schedules that outweigh the expenses of living in Los Angeles. More than just grousing about unfair labor practices, many are calling for systemic change to an industry that makes advancement inaccessible to young, diverse and less financially privileged talent.

On Twitter, #PayUpHollywood has been trending over the past month, with dozens of assistants putting numbers behind their assertion that California’s minimum wage makes life in increasingly pricey L.A. grueling at best and more often altogether unsustainable.

Glen Mazzara, former showrunner for The Walking Dead, spoke out in support of the #PayUpHollywood movement on Sunday, saying that “showrunners need to advocate for higher pay for assistants,” even if studios turn them down.

Mazzara, who got his start as a story editor and writer on Nash Bridges, said he was “treated poorly” in his early days and “decided to do better” by his assistants. In a Twitter thread, Mazzara outlined his best practices with assistants, among them hiring assistants to staff, giving detailed feedback on their scripts, buying them lunch and coffee, involving them in as many stages of the TV production pipeline as possible, and generally enabling them to move forward in their career aspirations.

“Working for me is a very detailed course on both writing [and] navigating the entertainment industry,” he wrote. But for many assistants, Mazzara’s words of support and encouragement bear few similarities to their own experiences.

Liz Alper, a TV writer (and former writer’s and showrunner’s assistant) best known for The Rookie, has long been open about her tough times getting started in the industry. She started the #PayUpHollywood hashtag as a way to hold the industry accountable for a long-held status quo that brutalizes and dispirits assistants at the outset of their careers.

After Chernobyl creator Craig Mazin and Aladdin writer John August spent an episode of their Scriptnotes podcast discussing the issues plaguing Hollywood assistants last month, listeners were asked to contribute their stories—and did so in eye-opening fashion.

More than 100 people sent emails to Mazin and August; it was “the most mail we’ve ever received on a topic,” August wrote on his blog. And yet, despite those weighing in with their stories—discussing working several jobs in order to make ends meet, struggling to pay for a car at their bosses’ behest, and dealing with toxic work environments in which their contributions were devalued—it goes almost without saying that countless other assistants have stayed silent for fear of retribution from current or future employers.

“Just know that for every story posted, there’s 100 just like ‘em that remain silent,” tweeted writer Jamie Tunkel. “We all still live in fear of ‘you’re never gonna work in this town again.'”

Amelia Sims, who’s worked as a script coordinator across shows including Bull, used Twitter to describe the “entrenched mindset” assistants are met with while attempting to negotiate higher wages.

When starting on a new series, Sims asked the studio to meet her previous rate. After exchanging multiple emails with a studio representative, the rep told her to reconsider bringing the showrunner into the discussion, as Sims had suggested. Why?

“‘Because of the “message it would send to the showrunner,'” the rep told Sims, she wrote. “Puzzled, I said I didn’t understand, what message? ‘Well,’ [the] studio rep replied, ‘do you really want them to know you’re expecting to get money and not a learning experience from this job?'”

Sims brought in the showrunner, who agreed to pay her rate. “Being paid a living wage means I have time to devote myself to getting the most out of the job – I mean, the ‘learning experience,'” she wrote. “It means I can think about the show when working for the show.”

—Inside the Hollywood Film Awards
—Director Kasi Lemmons on bringing Harriet Tubman’s life to the screen
—Will social media buzz help decide the Oscars?
—Theme parks turn to tech to attract future guests
—Harley Quinn writer and artist Amanda Conner on the character’s journey to sthe spotlight
Follow Fortune on Flipboard to stay up-to-date on the latest news and analysis.