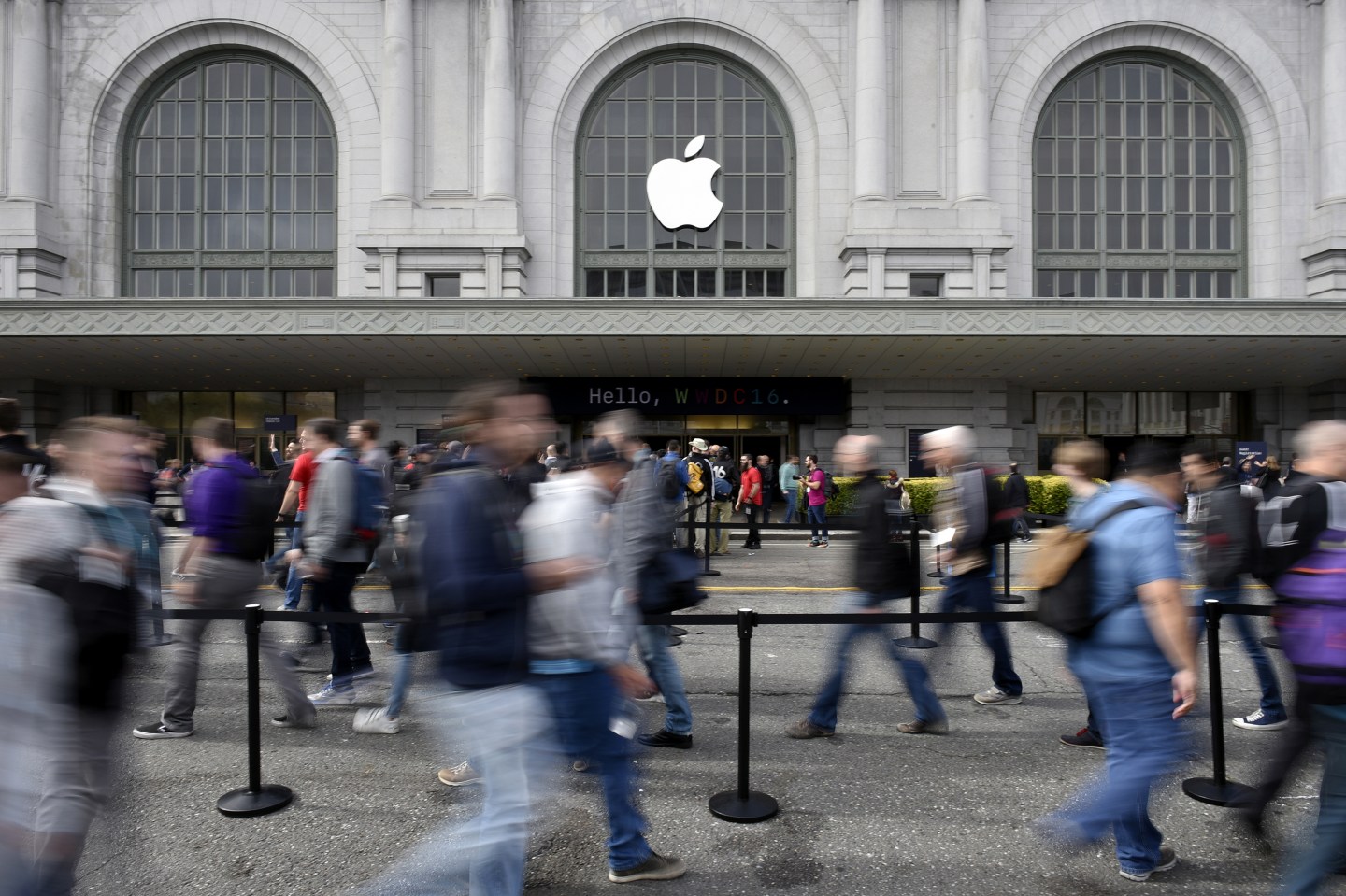 While Apple’s annual developer expo Worldwide Developers Conference is usually less glitzy with a focus on software over hardware, that doesn’t mean the iPhone maker doesn’t have some impressive bits to flaunt.

Apple is well known for dropping statistics and sales figures like bombshells, hoping to both wow and draw applause from its developer base and the media, alike.

Here’s a quick rundown of what CEO Tim Cook and company touted during the opening keynote session on Monday, highlighting some of Apple’s recent developments and successes.